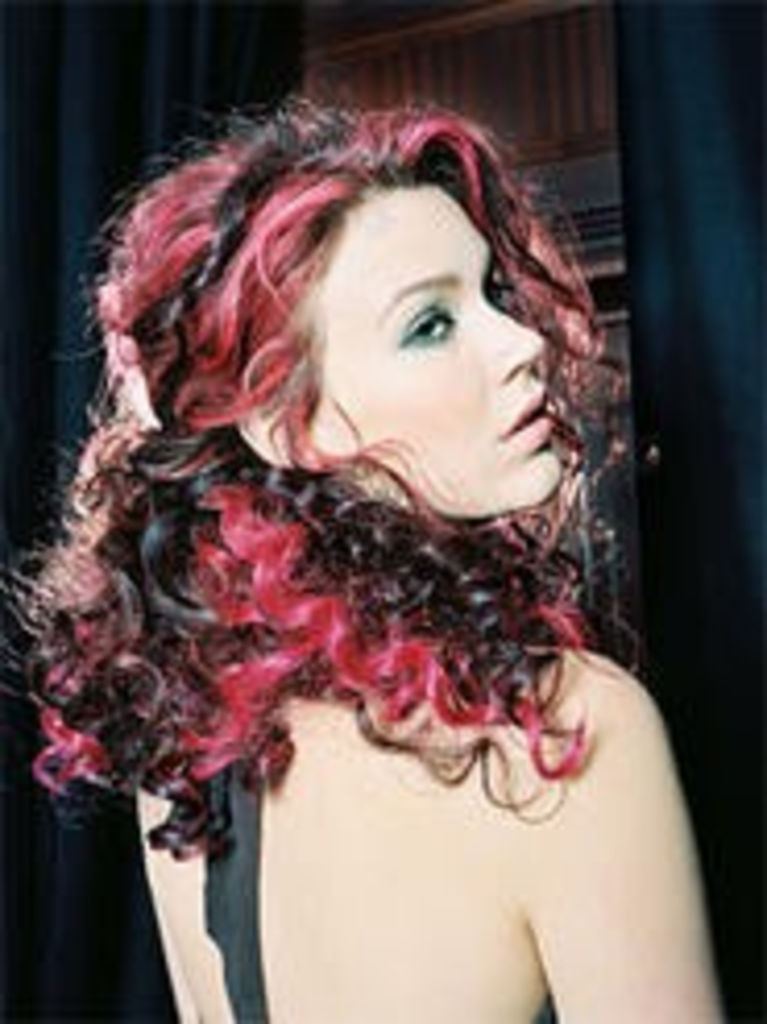 Joss Stone needs no introduction. By now, you’ve either heard her supernatural voice or seen her — barefoot on any number of award shows, in Eragon, in a Gap ad. With two megaselling albums, Stone clearly isn’t unknown. Nonetheless, the British chanteuse chose to title her latest record Introducing Joss Stone. We asked her why.

The Pitch: You’ve said this is the first album that’s truly you: “These are my words, and this is who I am as an artist.” Some people have taken it to mean that you’re shrugging off your first two albums — and maybe even the fans who loved that work.

Joss Stone: No, no, no, I would never do that. How can I shrug off, you know, my learning? That’s my education, the whole reason I’m doing this. Basically, album one, that was the first lesson I had. All I did was sit there and listen and learn. I knew what I wanted, but I didn’t quite know how to create it or achieve it. With album two, I started writing a little and became more involved. And then when I graduated, I thought: Can I take everything I’ve learned and experienced and create something by myself without leaning on anybody? It was a test. We should test ourselves. Could I do it without leaning on someone, or did I need to find something else to do? This album — it’s like me finding out whether this is for me or not for me.

You co-produced the album. What was the advantage?

This time, I’ve made sure I love every note, and nobody could stop me from doing it. Everything on this album, I meant it, every single second of it. I meant it on the last one, but I was singing in certain directions, and some of those directions I didn’t really like. Sometimes it felt forced.

“Fell In Love with a Boy” by Joss Stone:

You’ve been criticized for being a teenage soul singer, mimicking emotions you’re too young to know anything about.

I think most people forget what it was like. The only people who say that, I feel, are very bitter. It’s kind of sad to me. It’s like, why can’t you just let me feel? Why does there have to be an age limit? If you ask people, “When did you first think you were in love?” most people say 8 or 10. The first time you fall in love is the greatest feeling. The first time your heart is broken is the worst. So why do I have to get to a certain age where it’s OK to express that?