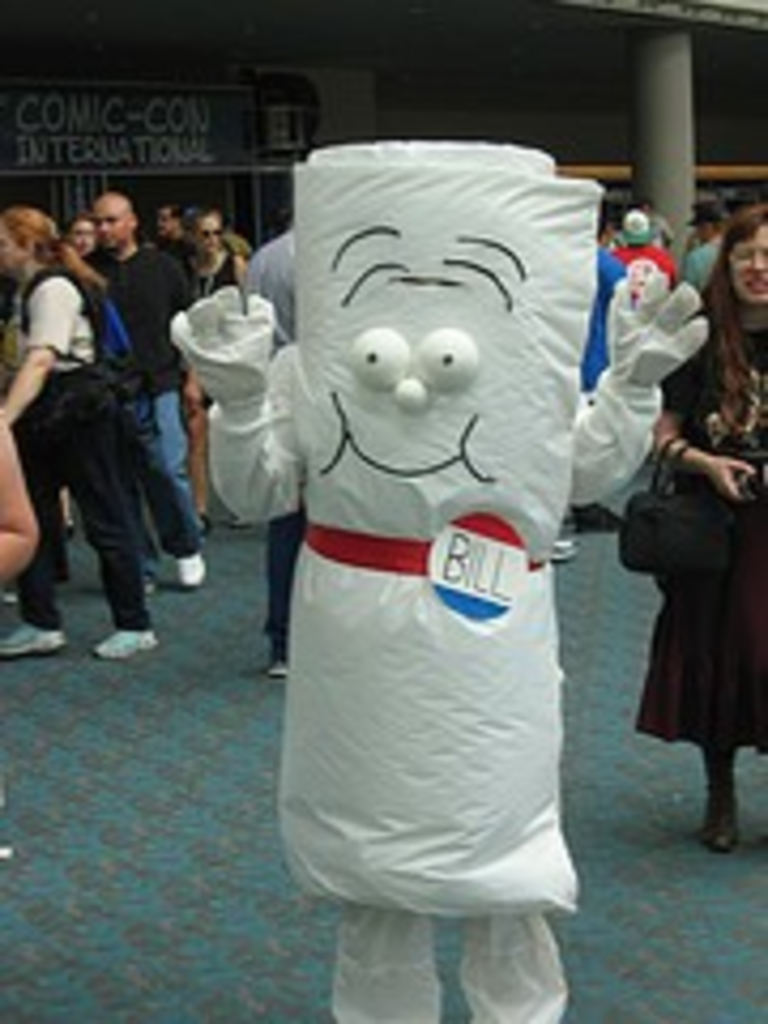 Top members of the Kansas House and Senate are saying they don’t think they can override a Sebelius veto and are “not sure we would want to waste the time trying.”

Those quotes come from Garden City’s Larry Powell, who is chairman of the House Agriculture and Natural Resources Committee, one of the committees that passed HB 2121, dealing with artificial hormones and milk labeling before it came to a full vote. Powell voted for the bill but signaled he wasn’t willing to fight for it.

Senate president Steve Morris from Hugoton also voted for the bill but said he didn’t think it would have the two-thirds majority needed to override Sebelius’ veto.

So for all intents and purposes, HB 2121 is dead. Now let’s all get back to living our normal lives and drinking milk.