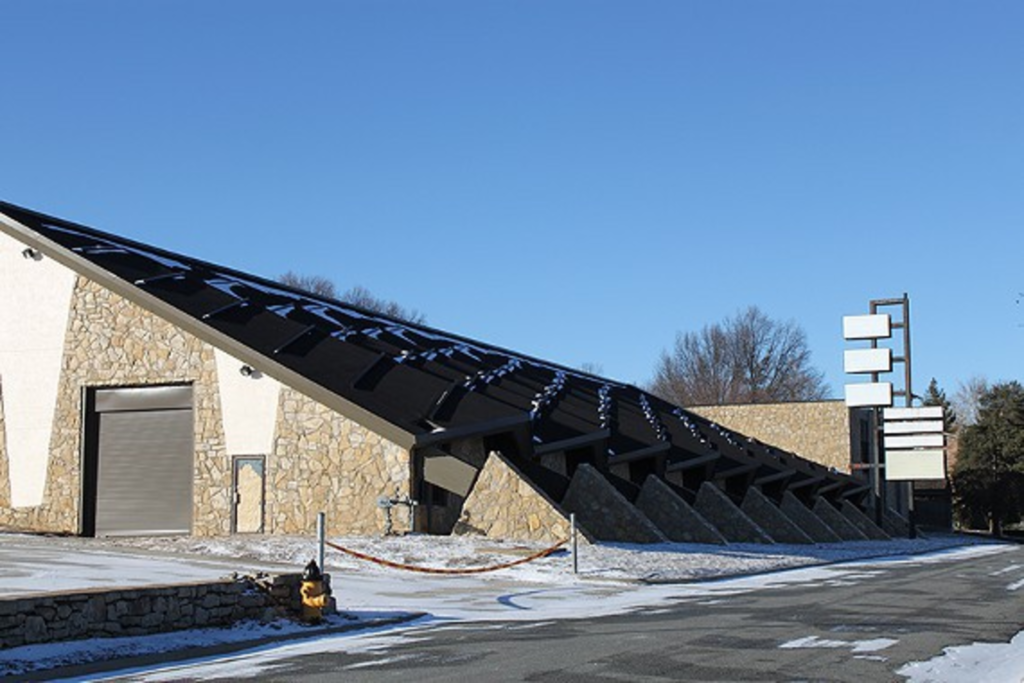 For at least two years, Johnson County’s Board of County Commissioners has been divided as evenly as you can split seven votes on what to do with the King Louie building.

Steve Klika for much of that time has been a vocal opponent of renovating the ramshackle bowling alley, at 8788 Metcalf, on the backs of taxpayers, who already overpaid to acquire the Googie-style building.

The Johnson County commission’s committee of the whole met on Thursday and narrowly voted to advance the concept of the county’s latest expensive idea for King Louie. Thursday’s vote doesn’t commit the county to the project, but it may presage the March 12 vote before the same set of commissioners that would plow $30 million into King Louie’s conversion.

Klika earlier in the meeting acknowledged that he had been “a thorn in a lot of peoples’ sides” on King Louie.

“I’m going to support this motion with the understanding that I wait until March 12, seeing how this all pulls together will be the basis,” Klika said. “I continue to have lots of questions.”

So what has changed? For one thing, the latest idea for King Louie makes more sense than its predecessors — so long as you ignore the price tag.

Even John Toplikar, the commission’s Dr. No, praised county staff and architects for their plan — before voting against it.

Early concepts that followed the county’s 2011 purchase of the building included an ill-conceived idea to turn it into a national museum of suburbia, a multimillion-dollar homage to what visitors could observe by driving up and down Metcalf Avenue.

That idea perished not long after it was roundly mocked all around the county, leading to an eventual front page story in the Wall Street Journal that deadpanned the concept. King Louie had trouble escaping the long shadow cast by the Museum of Suburbia proposal.

Later on, commissioners considered spending money to move the Johnson County Museum out of its obscure home in Shawnee, along with other county agencies. But those plans never advanced, either.

Klika, it’s worth noting, is the county commission’s liaison to the Johnson County Parks & Recreation Board.