Stephen Colbert gets truthy with Congress; rightbloggers scream like stuck eagles (and so do MSM reporters) 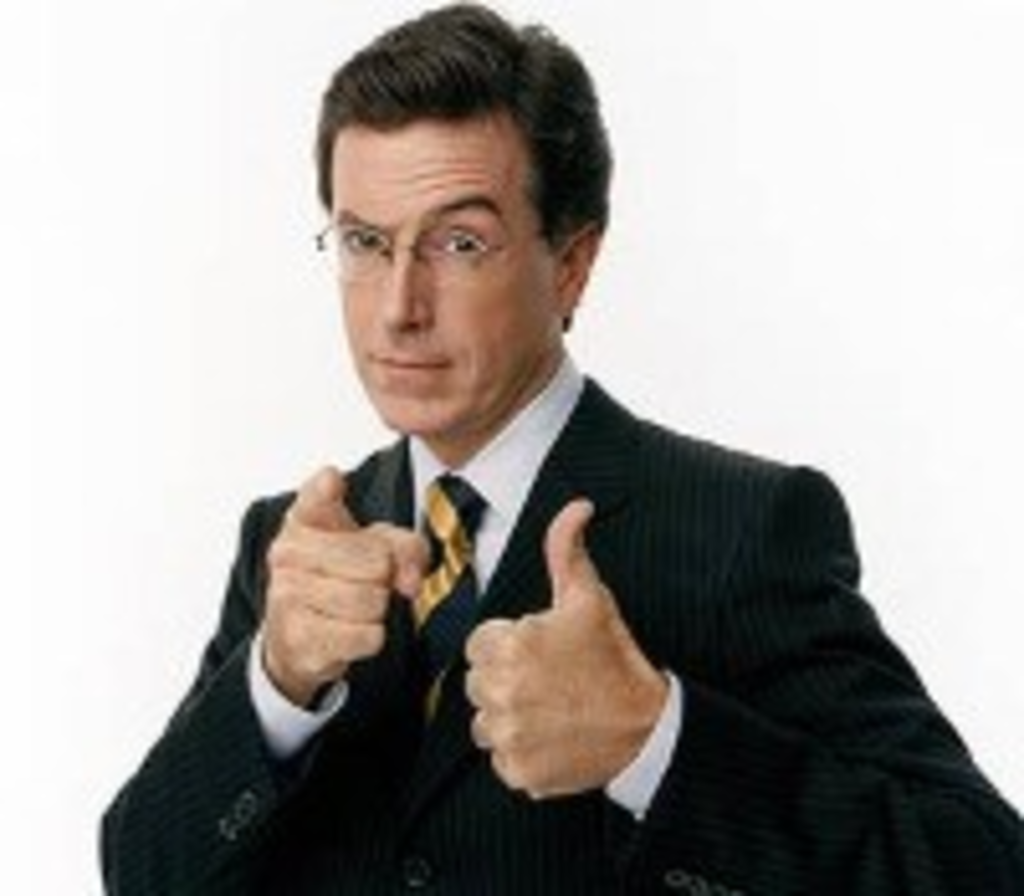 Big Gummint and homosexuals, it’s someone making fun of them. The

outrage that Boss Tweed expressed over “them damned pictures“

typical right-winger who suspects he, or his idol, has been mocked.

to the highest of dudgeons. How dare this comedian sully the seriousness

of a legislature where Michele Bachmann hoped to be joined by Christine O’Donnell? Had he no sense of decorum?

In this cause, rightbloggers received some extra help from big-time