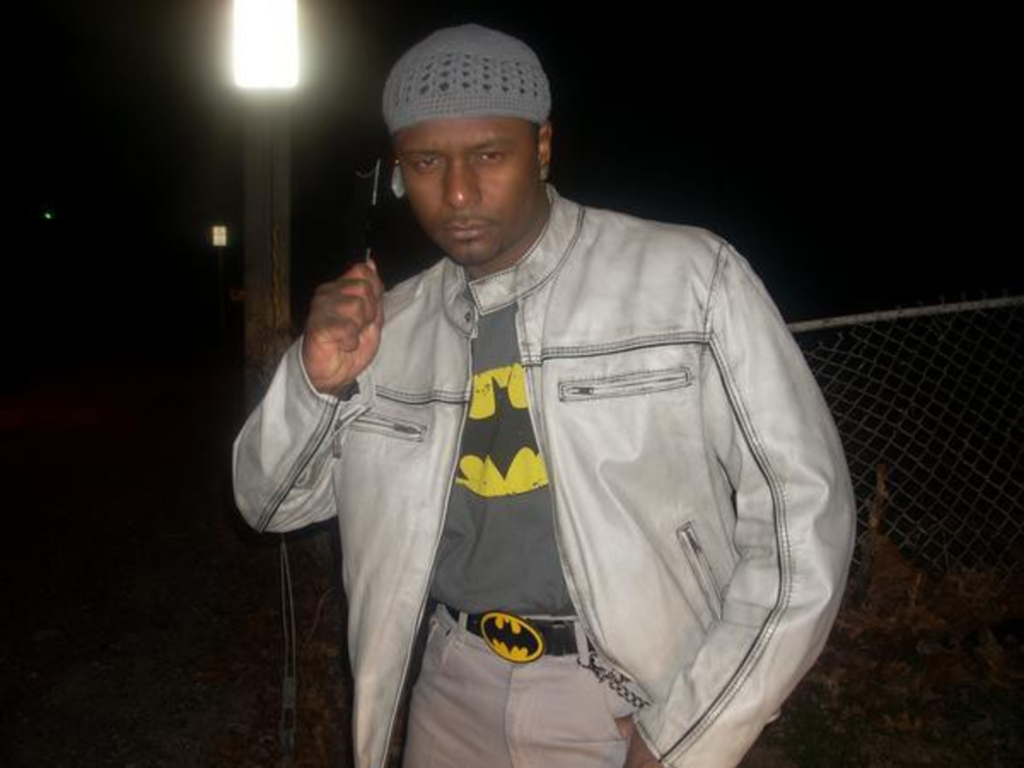 Today’s blogs read like a big fight card. So let’s get to the main event. Midtown Miscreant calls out Alonzo Washington for ripping on crime victims’ families in “You say crime fighter, I say hate monger.” Double M backs up his argument with plenty of excerpts from the self-appointed crime fighter’s often classless blog. “Let me just say this, if any other activist, or just plain citizen, had said the same things, we would be calling for his head, and it would be a good call,” MM writes. “Yet Alonzo Washington isn’t held to the same standard as everyone else. People lap up his bullshit like cats to cream, and the media puts him in front of the camera totally oblivious or ignorant to this clown’s true beliefs.”

Arrowhead Addict is sick of Herm Edwards apologists Joe Posnanski and Jason Whitlock. “The problem, Jason and Joe, is that you fellas are letting your personal affection for Herm Edwards — not to mention your disdain for Carl Peterson — cloud your thinking,” Arrowhead Addict writes. “The guy is a good man, a colorful character, and he’s obviously fun to cover (well, other than that losing part), but what is it with Chiefs Nation (and this nation, for that matter) that we want a leader we can have a beer with, someone who’s no smarter than we are. When it comes to the Chiefs’ head coach, excuse me, but I want somebody so intelligent that a chat with them about football over coffee would have me so intimidated that I soiled my boxers.” I heard this beer analogy four years ago, and it didn’t work out so well for this country.

Alleged sign thief John Toplikar lost his re-election bid for the Johnson County Board of Commissioners. Life in SoJoCo celebrates Toplikar’s ousting by comparing him to The Office‘s Dwight Schrute. “I could just see Annabeth giving him some line of bull and Toplikar taking the task with great honor,” Life in SoJoCo writes. “A man not smart enough to send someone else out to do his dirty work shouldn’t be a county commissioner.” Life in SoJoCo also points out that county commissioners take home more money — a lot more money, $50,000 — than Kansas lawmakers and city council members “for basically one day a week.” Pretty good gig if you can get it.

Kansas City taxpayers may be on the hook for the Power &Light District’s $4 million shortfall. BlogKC breaks down what taxpayers could have had with the $4 mil. It goes a little something like 48 firefighters; 68 new police officers; 60 detectives, 26,000 painted crosswalks; eight new Metro buses; 133 miles of city street resurfaced; and much more.