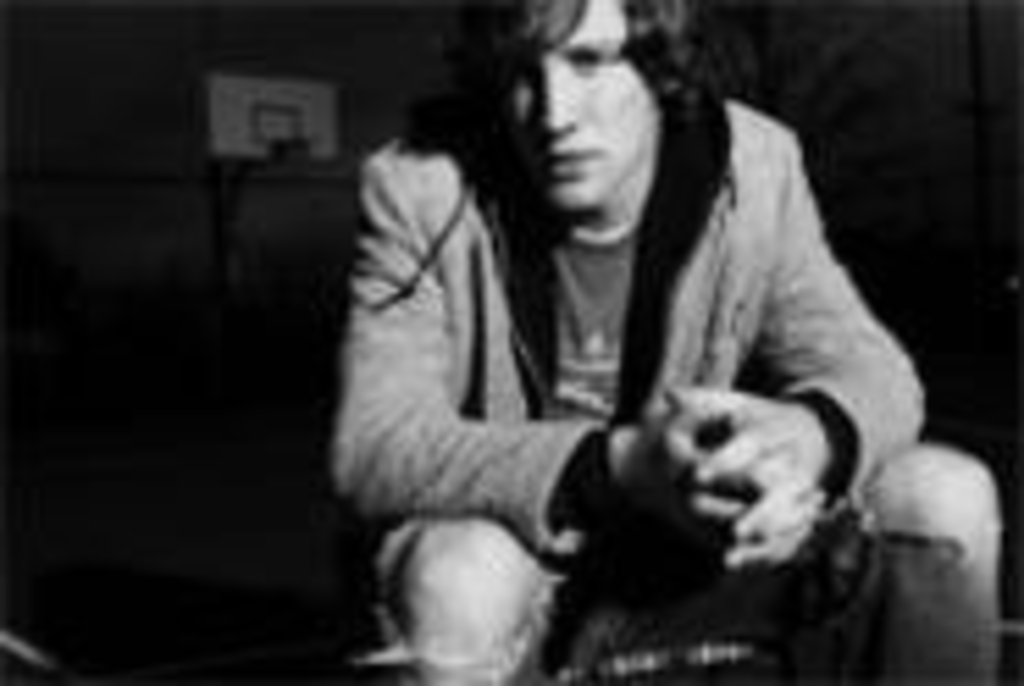 Nebraska is home to so much more than hate crimes and endless fields of crops. It has culture. It has music. It has tall, corn-fed indie-rockers — Denver Dalley, for example. Formerly of Desaparecidos (with Conor Oberst, also of Bright Eyes), Dalley has been occupied with his one-man plan, Statistics, since 2003. When he broke away from Desa’s harsher sound, he created something new, something easier to digest. Onstage, he rotates from guitars to synthesizers, from open vocals to distortions, sometimes singing through a teeny-tiny bullhorn. The sound is relaxing and easy, and his songs move fluidly from mellow to energetic. On the cusp of a new release, Often Lie (July 12), Dalley’s 27-city tour kicks off in Lawrence Friday.