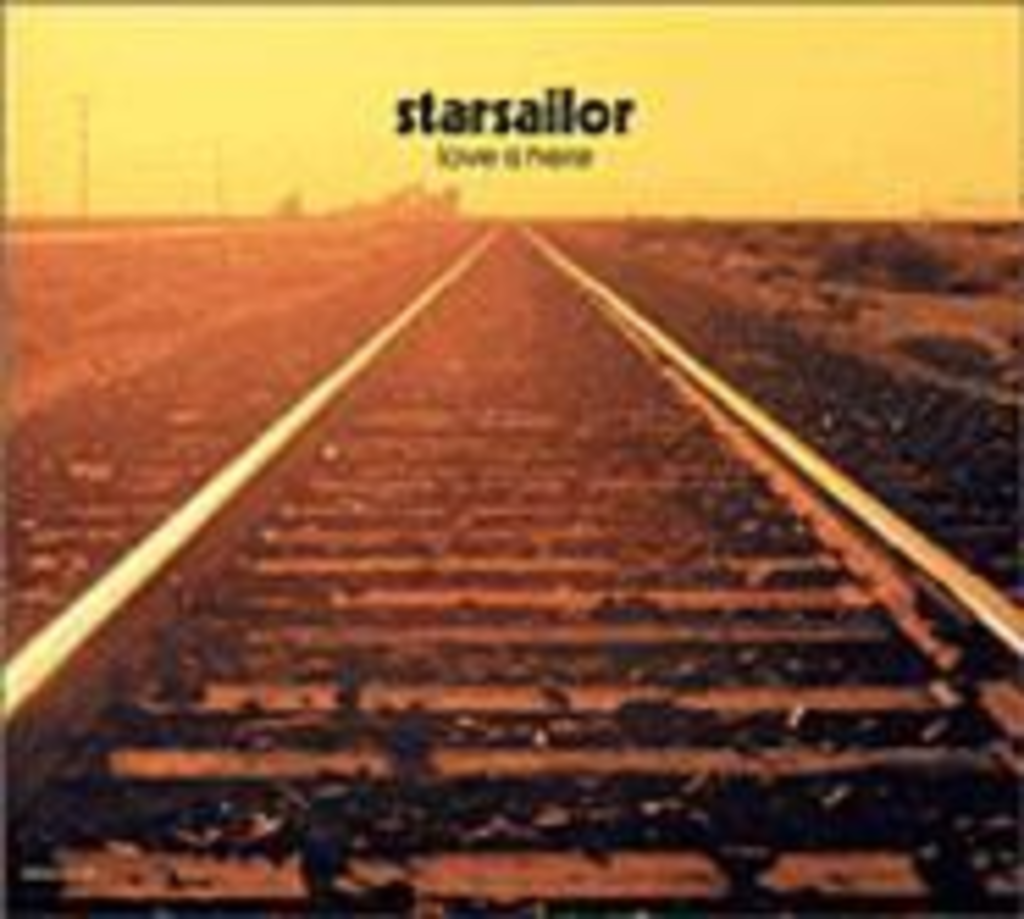 Ever notice that when England’s lovably nitwitted music press wants to shag an American band — the White Stripes or the Strokes, for instance — its attention adds to that group’s mystique, but a British act similarly praised over there is written off here as mere hype?

It’s easy to understand that hesitancy when you remember the heavy breathing that inexplicably accompanied the likes of Blur, Oasis, the Verve and London Suede in the first half of the ’90s. In retrospect, each could charitably be labeled a singles band. Yet what most of the most satisfying major-label acts of the last couple of years have in common is that they’re from the UK.

And if it has been easy to dismiss groups like Coldplay and Travis for their tendency to give off a Radiohead Jr. vibe, the reason they and Dove, Badly Drawn Boy, Idlewild et al. trigger such an alarm isn’t strictly their moody, guitar-based sound. It’s that they make albums — consistent to the point of plodding sometimes, but albums nonetheless. If you like Coldplay’s single, you’ll like everything else on Parachutes. Admit it: That might be boring, but it’s a virtue.

Which makes the members of Starsailor and Elbow practically altar boys. Both bands work from the Radiohead playbook, alternating churning foreboding with deceptively gentle melodies. Like Radiohead, both bands clearly function as adept units with strong players but transcend the sum of their parts thanks to the presence of distinctive singers. And each group has produced a graceful, seductive debut that deserves to outpace both the hype and its inevitable backlash.

Starsailor (the group takes its name from an out-of-print Tim Buckley album cherished by deep-pocketed collectors) cribs from pa Tim’s neurotic drama and wasted son Jeff Buckley’s swooping dynamism. Starsailor singer James Walsh was in his early teens when he fell in love with the younger Buckley’s voice. He’ll be strung up later if Love Is Here marks the beginning of a trend toward strident overstylizing in the Buckley mold, but for now it works. So does nearly everything else on the disc — the minor-key piano accents on “Poor Misguided Fool,” the earnest strumming throughout — which was released to deafening critical applause last spring in England about the same time as Elbow’s debut full-length.

Elbow relies on singer Guy Garvey’s lower register on some of its best songs. His sotto voce intonations carry the grandly moping “Don’t Mix Your Drinks” and make the climb back up to his tenor more starkly convincing. Not the natural singer Walsh is, Garvey underplays; when he instructs whisper what you feel on Asleep in the Back‘s novocaine epic “Newborn,” it’s clearly an idea he’s taken to heart. For him and Elbow, it’s good advice.