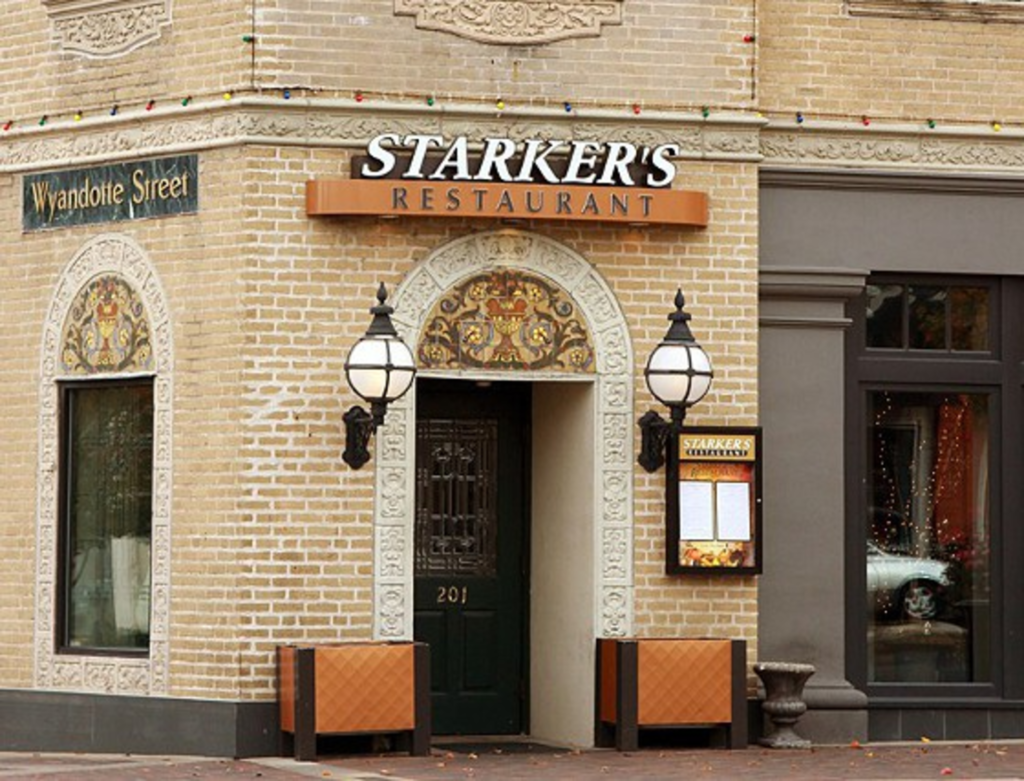 A restaurant fixture on the Country Club Plaza for over 40 years, Starker’s Restaurant (201 West 47th Street), has closed. The venue has had many ups and downs since 1972, some of them literal: In the early 1980s, a renovation turned founding owner Cliff Bath’s trendy bistro into a duplex establishment in which a second-floor bar boasted a dance floor and live bands. The stairs leading up to the upper level were decorated with twinkle lights.

“If you were interested in meeting a partner of a certain age,” says Steve Noll, executive director of the Jackson County Historical Society and a former bartender on the Country Club Plaza, “you could find that person in the bar at Harry Starker’s.”

Bath sold Starker’s to his executive chef, John McClure, in 2006. McClure’s talents only further burnished the reputation that Starker’s had established for sophisticated food, polished service and one of the finest wine collections in the city. McClure’s 2011 suicide left the future of the restaurant in limbo. The chef’s family retained an interest in the restaurant, which had continued operating under general manager Dean Smith and many employees who were part of McClure’s staff.

Charles d’Ablaing, the executive chef at Chaz on the Plaza at the Raphael Hotel, says he attended the sale of the Starker’s interior fixtures yesterday. “It was very sad to see everything being sold off,” he says. “The closing of Starker’s will be a huge loss to anyone who loved going to locally owned restaurants and a giant loss for the Country Club Plaza. It was one of the last restaurants left from the days when the Plaza was the place to go for independently owned restaurants.”