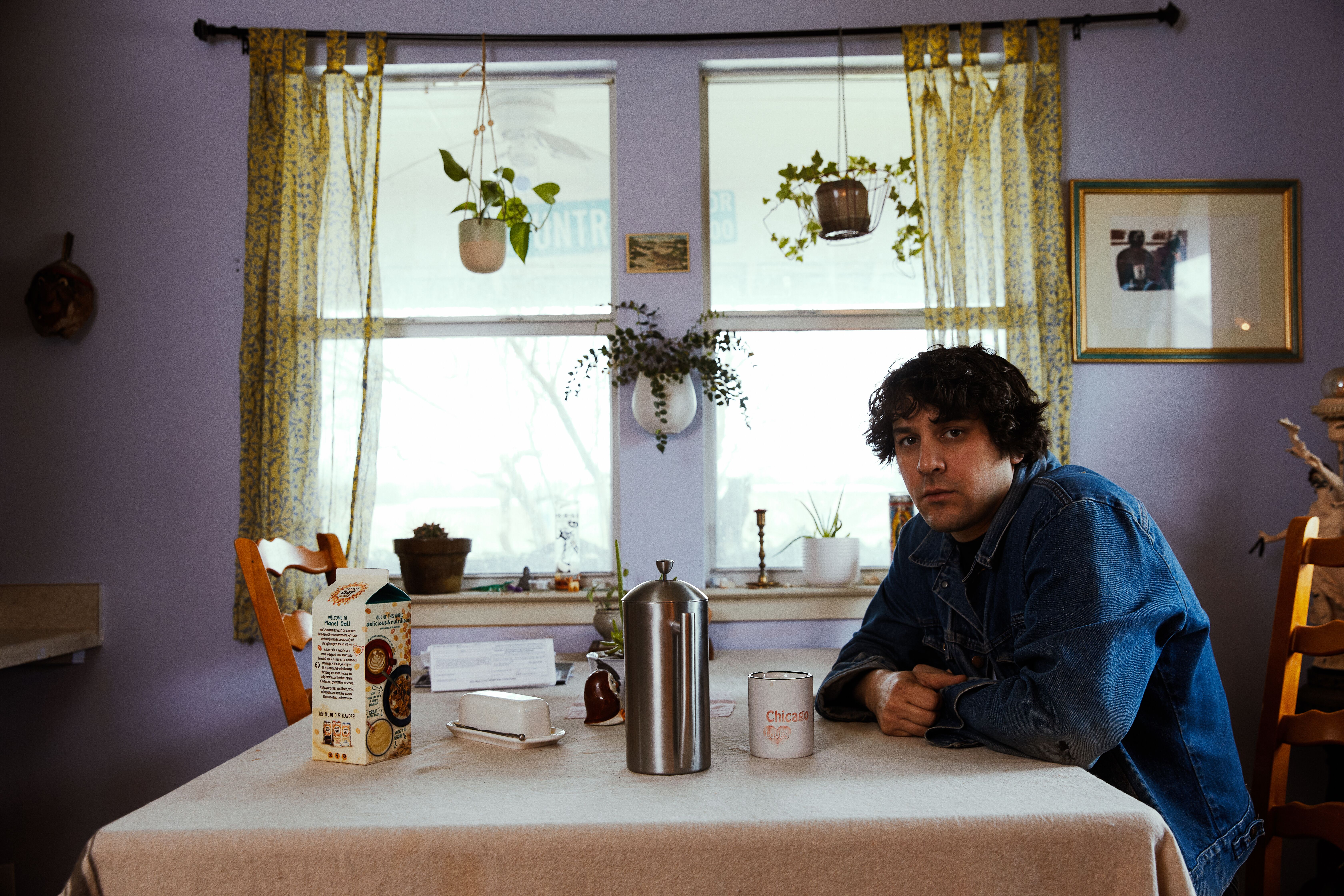 Star Parks is hard to pin down. Since the release of their 2016 debut “Don’t Dwell” the band has grown into a 7 piece mini-orchestra, a far throw from its beginnings as a solo act of the group’s principal songwriter, Andy Bianculli. Touring France and Ireland as a solo artist in early 2016, Bianculli caught the attention of Dublin based label, Paper Trail Records when a mutual friend heard the then unreleased album and passed it along.

In May, the LP “Don’t Dwell” was released. Bandcamp described the album as “erudite chamber pop that hearkens back to the elegant and experimental production of the 1960s, swinging from melancholia to playfulness”. Star Parks, now a four-piece with Keith Lough on drums, Ben Burdick on bass and Nathaniel Klugman on keyboards, embarked on a tour of France, Ireland and the United Kingdom. The group would later add trumpet player, Derek Phelps and trombonist Wayne Myers later that year. 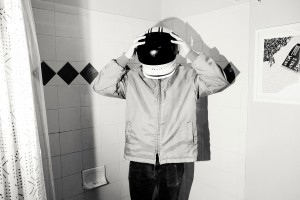 Their sophomore album The New Sounds of Late Capitalism was completed in June of 2019. Recorded again with Reisch, now located in Lockhart, Texas, it is a record about alienation, dissatisfaction and postmodernism.

Reisch played a pivotal role in helping the band shape the sound of the new album, which at its heart was an attempt to reproduce a time where studios could employ dozens of musicians and keep orchestras on hand. Without such resources, the band developed what they called “Burt Bacharach on a budget” and that description really sums up the sound.

We’re excited to see the mini-orchestra pack its way onto the recordBar stage later this month.

Star Parks plays recordBar in KC on the 19th. Tickets are available here.