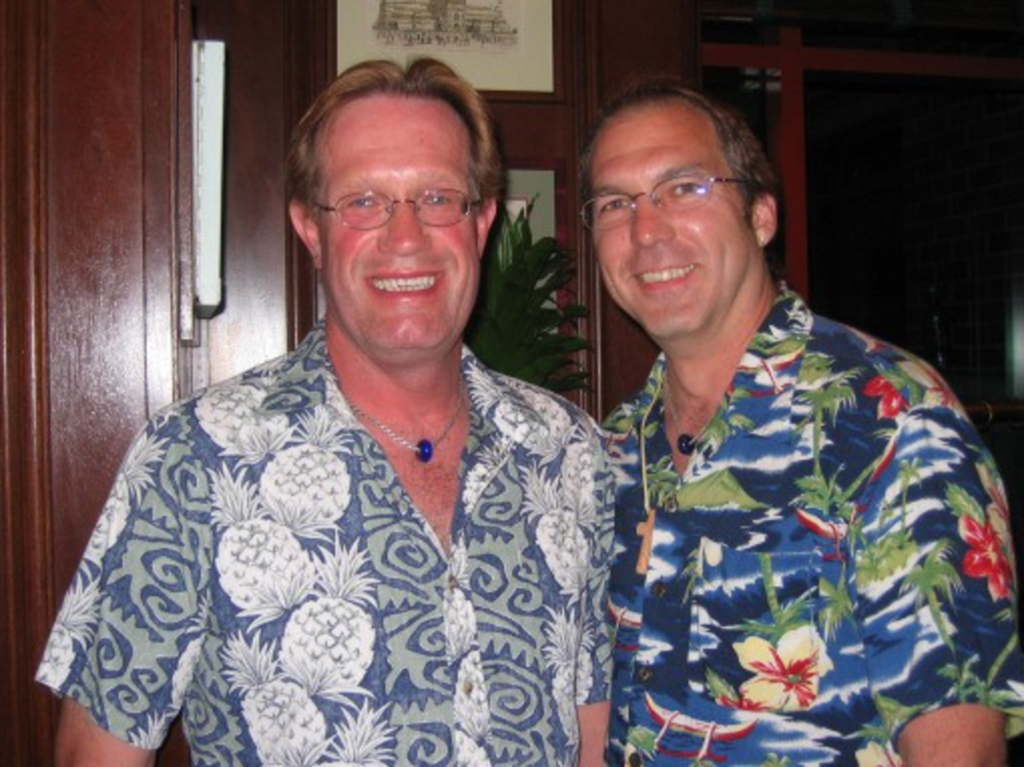 On May 17, Mike and Chuck Hewitt legally tied the knot in Lamoni, Iowa, and wanted to share the news. They tried to place wedding announcements in the Independence Examiner and Kansas City Star, but the newspapers rejected them.

Here’s what the Star and Examiner refused to print:

Charles A. and Michael J. Hewitt were married on May 17, 2009, in Roy A. Cheville Chapel at Graceland University Lamoni, Iowa. Curtis Filer officiated with accompaniment by Skip Frizzell, and witnesses Zach McLaughlin and Ann Frizzell. Present at the service were George B. and Anna M. Hewitt, Parents of Charles, along with many friends and supporters. Charles A. & Michael J. Hewitt are lifetime members of Community of Christ and attend the Cornerstone Congregation in Independence.

The Examiner ran the announcement online for a week, but then pulled it and refunded the Hewitts’ money. The Hewitts were told that the Examiner won’t recognize same-sex marriages or civil unions in its pages.

The supposedly liberal Star wouldn’t publish the announcement either. Chuck Hewitt says he would have happily paid the $75 fee or more (he went over on wordage) to have the announcement appear in the daily. But after sending the information to the Star, they were rejected.

announcement in the local paper,” Chuck Hewitt tells The Pitch. “That

just surprised us more than anything.”

Nine years ago, Mike and Chuck Hewitt exchanged rings in a commitment ceremony in Kansas City, Missouri. When they were legally married in Iowa last month, they exchanged the same rings.

Chuck Hewitt says it was special for him to finally, legally give Mike the ring and say after nine years that he still wants to commit his life to Mike.

For more, check out KMBC’s story.

Update (11:26 a.m., Wednesday, June 3): Kansas City Star reader rep Derek Donovan tells The Pitch that the “policy was extremely outdated” and will be changed to allow wedding announcements like the Hewitts’ really soon.

“Senior management had a meeting after this request and decided that the policy is going to change in the very near future,” Donovan says. “I can’t give you an exact deadline. I’m sure if they got a request today, they’d run it.”