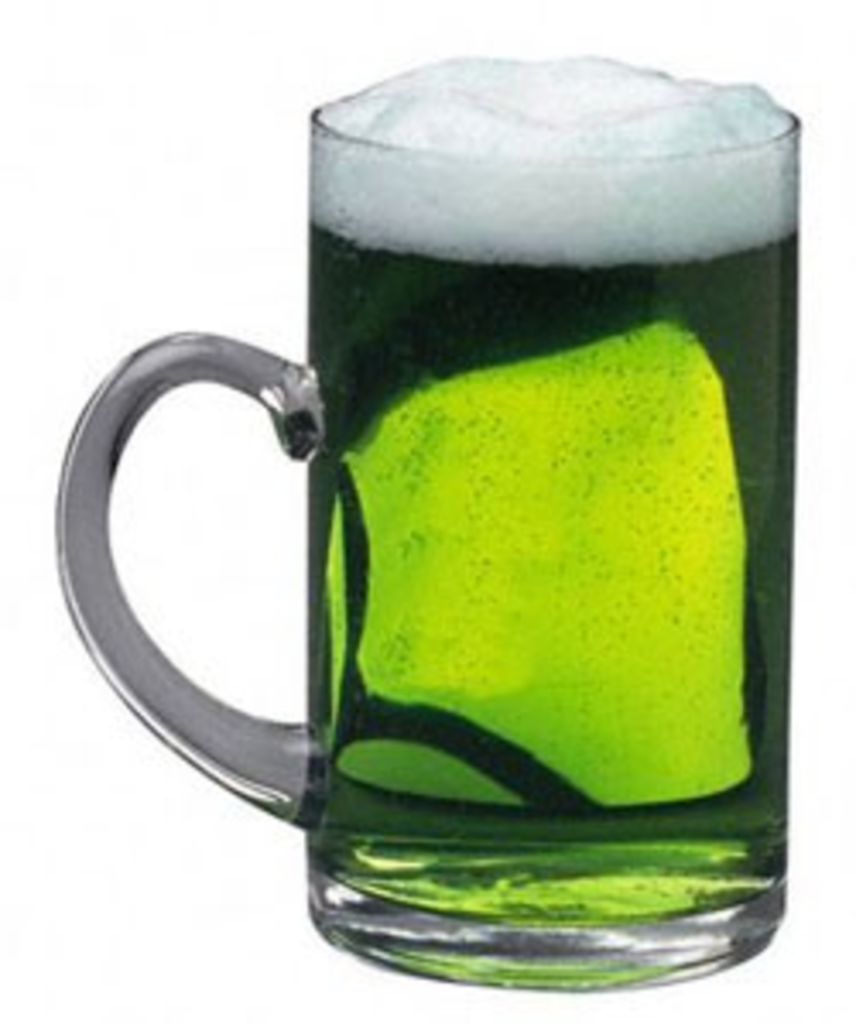 It’s going to be 80 degrees this afternoon. The Big 12 tournament is bringing hoops fans downtown. And St. Patrick’s Day, America’s drunkest 24-hour period of the year, is Sunday. So, yeah, people are going to be driving drunk around town this weekend. And the KCPD is going to try to get those drivers off the street. The police are running DUI checkpoints through Sunday, so you’d be wise to call a cab. Yes, waiting an hour and a half for a taxi isn’t fun, but it beats the hell out of getting arrested or worse.

Fox 4 reminds us that last St. Patrick’s Day, the KCPD set up at Southwest Trafficway and 39th Street, and made 31 DUI arrests. And if you’re on Twitter, be sure to keep an eye on @KCPolice tonight because they’ll be doing one of their amazing “Tweet Alongs.” With rival college basketball fans mingling and drinking throughout the city, tonight’s tweets should be pretty solid.