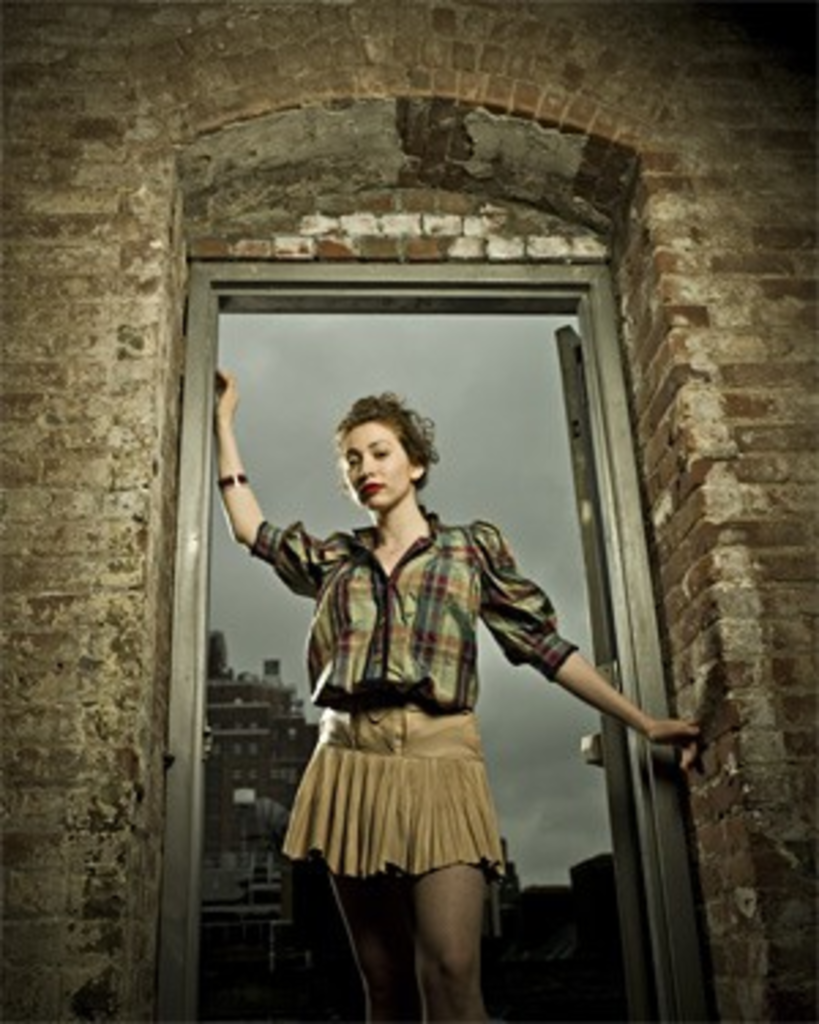 “Fidelity” by Regina Spektor, from Begin to Hope(Sire)

Singer-songwriter Regina Spektor gets understandably frustrated when listeners try to distill parts of her private life from her songs. After all, she reasons, no one really believes that Matt Damon is an amnesiac spy with some serious frequent-flier miles.

“People think music is always personal, but not movies and plays,” she says. “Look at Eminem. People can’t accept that he’s performing. It’s character acting. I never write songs about me.”

Still, the tracks on Spektor’s latest album, Begin to Hope, come awfully close to paralleling the emotional roller-coaster ride she took after a particularly grueling breakup a couple of years ago. Songs such as “Fidelity” and “Edit” are about coming to terms with heartache and disillusionment through vengeance and other therapeutic means. “I don’t write records,” she says. “I write songs whenever I get a chance to write them, and the record is a compilation of those songs.”

Spektor, who was born in Russia but now lives in New York, generated tons of buzz a few years back after she released Soviet Kitsch, a sparsely recorded CD soaked in intimacy. But last year’s Begin to Hope — which blends hip-hop beats, piano-ballad grandeur and basic pop smarts — finally allowed Spektor to make an album the way she wanted. “I had a bigger budget and more time,” she says. “I got to play around with a lot of wires and sounds this time.”