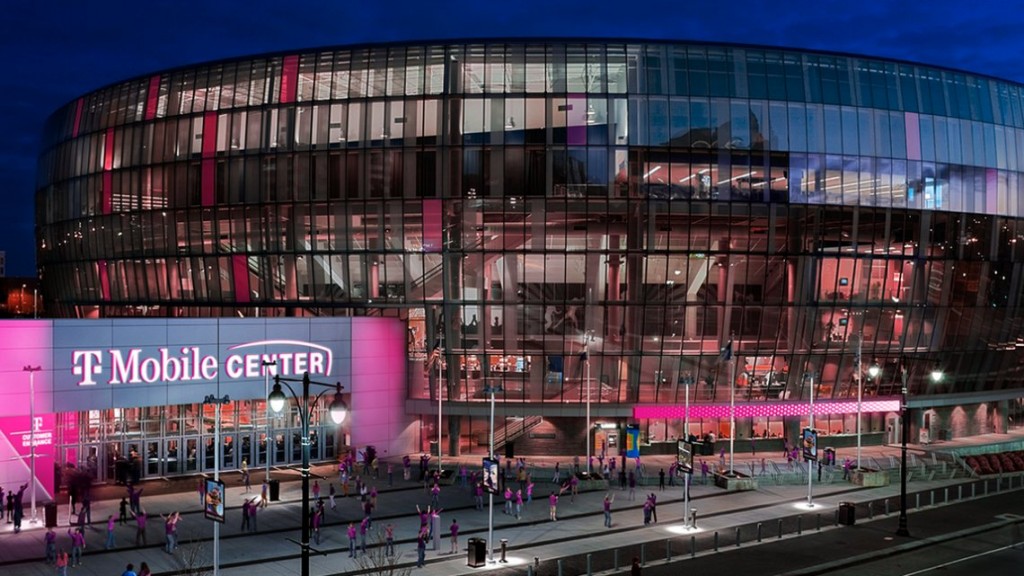 Sprint Center will now go the way of Kemper Arena and Sandstone Amphitheater in venues being renamed… that we’ll still call by the old name for years to come.

Following the Sprint and T-Mobile merger, it was announced earlier today that the downtown arena will be called the T-Mobile Center until at least 2032, when the original Sprint contract runs out. The deal with Sprint did allow for one (1) name change during the 25-year agreement.

T-Mobile CEO Mike Sievert said in the press release that he couldn’t be prouder to announce the new name and to show the Kansas City community that they’re deeply invested in the home of their second headquarters. He added that the company is proud to be with us and when it’s safe to re-open, they’ll bring some incredible Un-carrier experiences.

“Kansas City has a rich culture, known for live entertainment, sports, a thriving arts scene, and my personal favorite, Kansas City BBQ, and we are honored to help bring it all to life in T-Mobile Center well into the next decade! Get ready for a good time,” Sievert added.

T-Mobile will continue to provide free Wi-Fi in the venue and around the entrance and will keep the world-famous fast pass entrance on 13th Street and Grand Boulevard that was a staple of ticket buyers on Sprint phone plans. Not only will Sprint users continue to enjoy this benefit, but it includes Metro by T-Mobile users, finally giving those users something to brag about (the writer is also a Metro user).

President and CEO of ASM Global Bob Newman said that he’s thrilled to team up with one of the world’s most innovative and fan-focused partners in T-Mobile to offer amazing entertainment experiences in Kansas City. He added that as the anchor of a vibrant entertainment district, the T-Mobile Center will welcome guests from throughout the world for the best of live entertainment, family, and sporting events.

City folk can expect the transition to take place over the next few months, as the sign replacement takes place in August.

We love the new color scheme. Matches perfectly with our Best Of KC 80s theme.