Spray Booth gets honest with Overlook 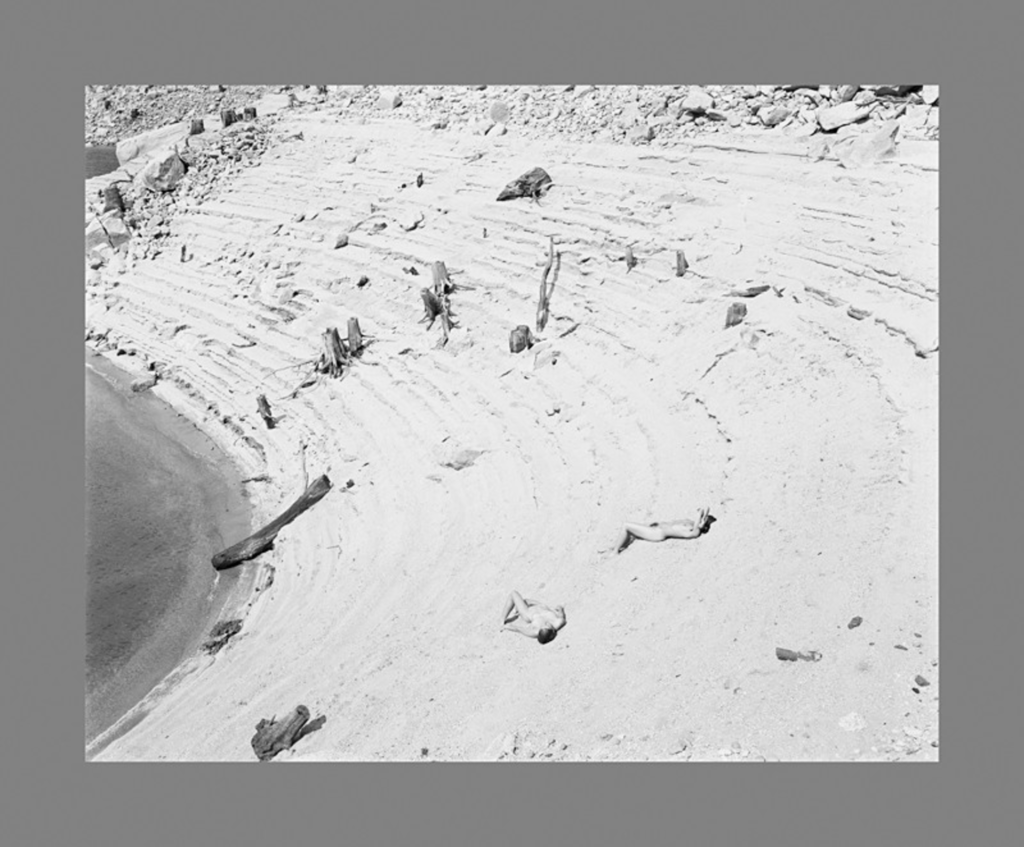 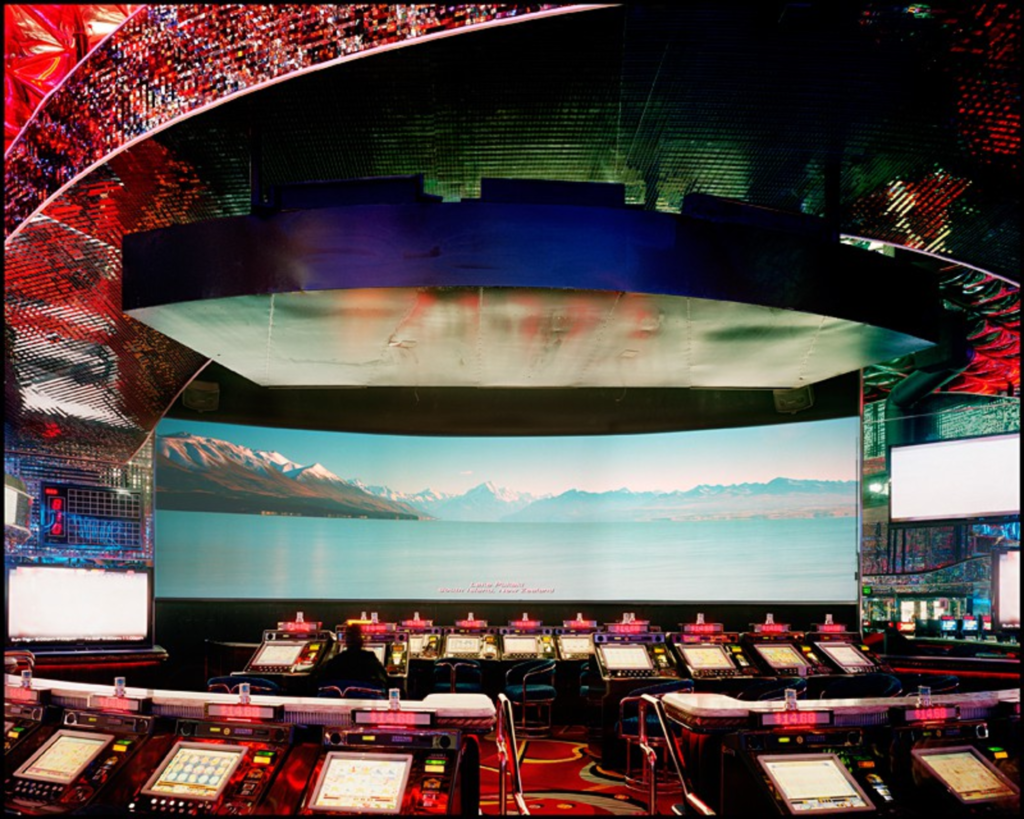 Unassuming in its execution and devoid of any overarching theme, Overlook is exactly the kind of exhibition that’s easy to, well, overlook. But that would be a mistake.

Gallerist Andrew Lyles and photographer Ah-ram Park have selected 10 photographs by six local and regional artists, and their straightforward installation allows each work to make a separate case for itself. Every image here — portrait, still life, landscape and interior — holds your gaze and stands up to scrutiny.

“I simply saw a group of photographers taking really honest photographs from all walks of life,” Park says when I ask him how he and Lyles organized Overlook. The photographers (all of them men) vary in their interests, ages and levels of experience. What their works here share is that honesty, a quality essential to print photography’s enduring appeal in a digital-image-saturated age. These images each capture a scene or a moment as it occurred, as the photographer understood it, then hold it for intense observation. They aren’t Instagrams, meant to be glanced at more than examined.

With his two photographs of Missouri River scenes, Kevin Sisemore suggests a modern-day version of George Caleb Bingham, an artist whose paintings of life along the Missouri River during the mid-1800s earned him a place in American art history. Sisemore’s “River Front Park” captures a folksy scene of a man and a woman sitting on a fallen tree’s trunk on a riverbank, fishing. But the image has environmentalist undertones — trash litters the ground near the fishers’ perch. There’s a similar note in his “Summer Flood,” in which a rising river surrounds the trunks of two trees just on the wrong side of the water’s edge.

Philip Heying also turns his attention to changing waterlines in “Sunbathers Beside Hetchy Hetchy Reservoir During a Drought.” In this black-and-white photo, two nude women lie on an incline of sandy earth angling down toward a reservoir that supplies drinking water to San Francisco. The women’s bodies blend into their surroundings as the curving lines of the dirt that mark the receding water draw your eyes from the uprooted tree trunks and rocks farther back into the scene.

Joe Johnson contributes a landscape of sorts: a photograph of a photograph of a landscape (New Zealand’s Lake Pukaki), projected on a screen in a casino in Reno, Nevada. In stark contrast to the greenery of Sisemore’s photos, Johnson’s photo fits a simulated landscape inside something gaudy, man-made, mechanical. This is Overlook edging toward the surreal.

Misha Kligman, known primarily as a painter, contributes two photos that also toy with perception. Their titles — “Reflection/Projection (I)” and “Reflection/Projection (II)” — are coolly scientific, but the images’ ethereal illumination and sylvan environs call to mind fairy tales. In one, a thin silver line bisects the composition, which is otherwise filled with dense brush and trees. In the other, a square area in the center appears lighter than the surrounding greenery. The eerie radiance (achieved with mirrors?) is a memorable effect. Michael Boles’ “Spider Plant,” an image of a potted houseplant balanced on a slanted windowsill with the Stuart Hall Building visible through a grimy window in the background, is too plain. More arresting is his “Target,” a photograph of a gun-range outline of a human form, riddled with bullet holes and hung on a wall painted solid gray. What appears to be a cone-shaped floor lamp casts an ominous shadow.

Barrett Emke’s color-saturated portraits, “Shannon” and “Michael,” take us to some kind of party: Royals paraphernalia hangs in the background of the shots, and wood-paneled walls and shiny red streamers are also visible. The visual noise extends to the subjects’ elaborate attire. The young man in “Michael” is dressed in a velvet blazer, white face paint and a turquoise cross on a chain around his neck, and the woman in “Shannon” is decked out in thick black eyeliner and leopard-print hoop earrings. Both wear serene expressions, at home with — or unaware of — their surroundings. Lyles and Park have hung the portraits across from each other, a tease that forces you to wonder how they would appear side by side but allows “Michael” and “Shannon” to avoid each other’s gazes indefinitely as they avert their eyes from the picture plane.

Overlook is as humble as exhibitions get these days. It features no apps, has no accompanying text, and comes down in another week without fanfare. But it’s also smartly put together, and a neat reminder of a gallery’s first mission: Give a viewer good works to look at.