Spoon got into a groove at the Midland last night 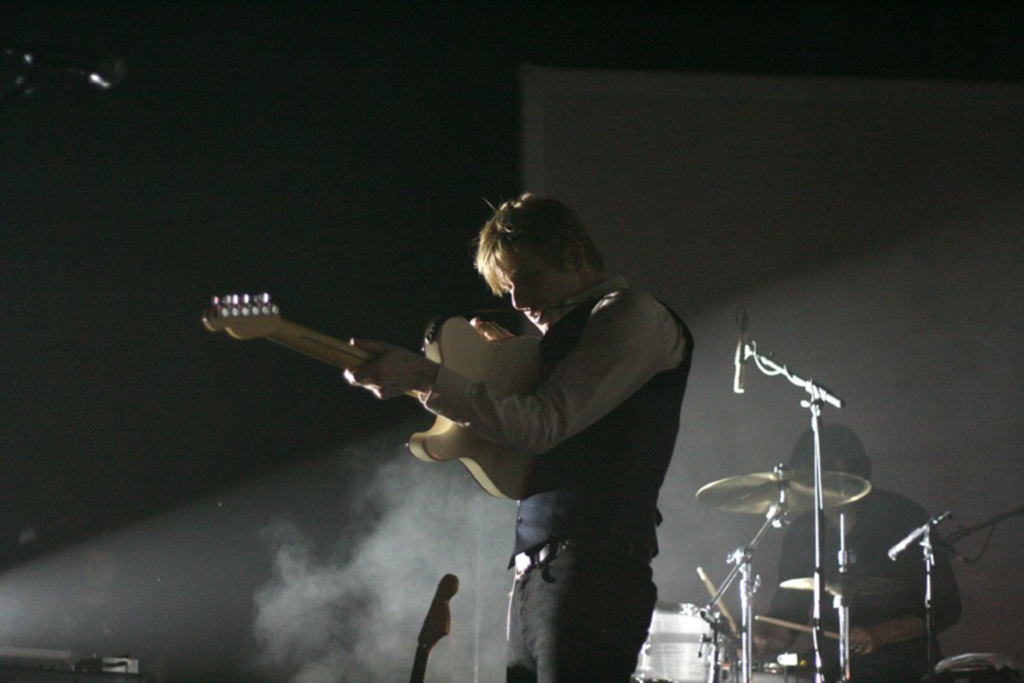 Walking into the Midland at a little after door time, I wondered what the hell happened. There was but a handful of people, most of whom skewed toward the NPR-listening, aging-hipster-with-kids end of the spectrum. It was a slow trickle of folks who made their way in as I nursed a beer in the lobby. Was this it for Spoon?

Thankfully, it seems everyone decided to get dinner and drinks, because the lower level was respectably packed by the time the band took the stage – to Marty Robbins’ Gunfighter Songs & Trail Ballads, at around 9:15.

Things kicked off with a head light show, which was flashing and disorienting, but goddamn — that groove inherent in so many Spoon tracks is absolutely explicit in a live setting. Their second song, “Don’t You Evah,” could’ve easily lit up a disco in this incarnation, and that’s the way it went for the entirety of their set: Britt Daniels and the rest of the band would take many of their new songs, and pull from their darkness a throbbing sense of movement. 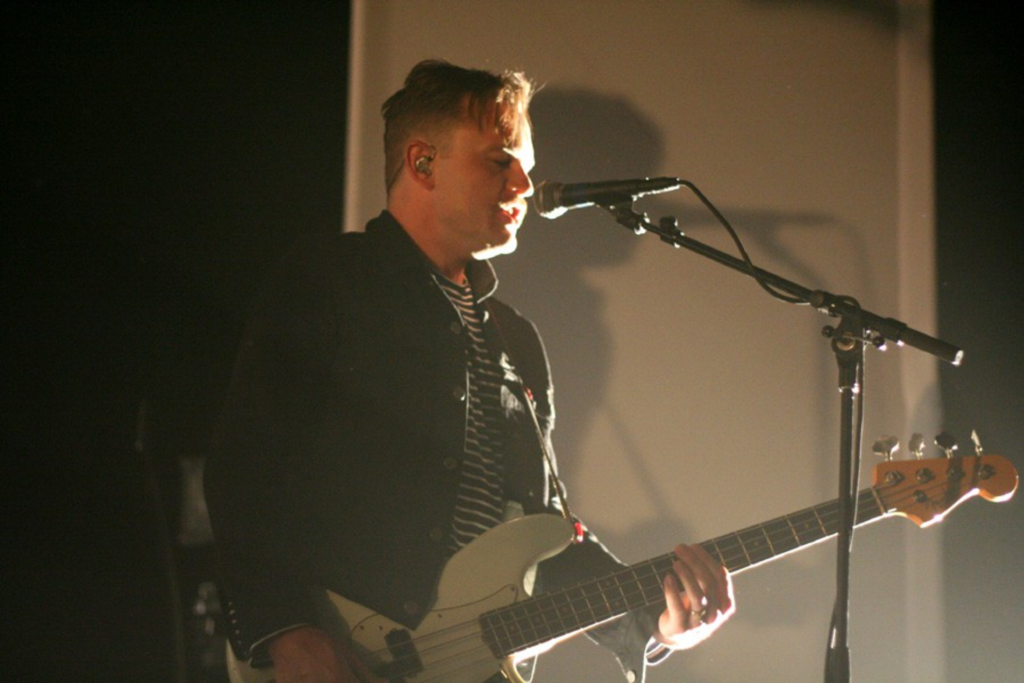 They Want My Soul‘s “Knock Knock Knock” was a strobe lit, laser show, with the song’s stripped-bare simplicity managed to become a bit of grinding, pulsing nasty funk. Even “The Way We Get By,” which came immediately thereafter, was buoyed by a bass-heavy low end that just bounced off the walls. The same went for the shimmering “Inside Out.”

The light show on the scrims across the stage gave Spoon’s performance a sense of immensity that filled the Midland. Much like their sound offered a reverberating fullness, the flashes and swirls lent a visual element which imbued the venue with opulence. Additionally, the band’s shadows projected onto the screens made it seem as if the band was absolutely massive. 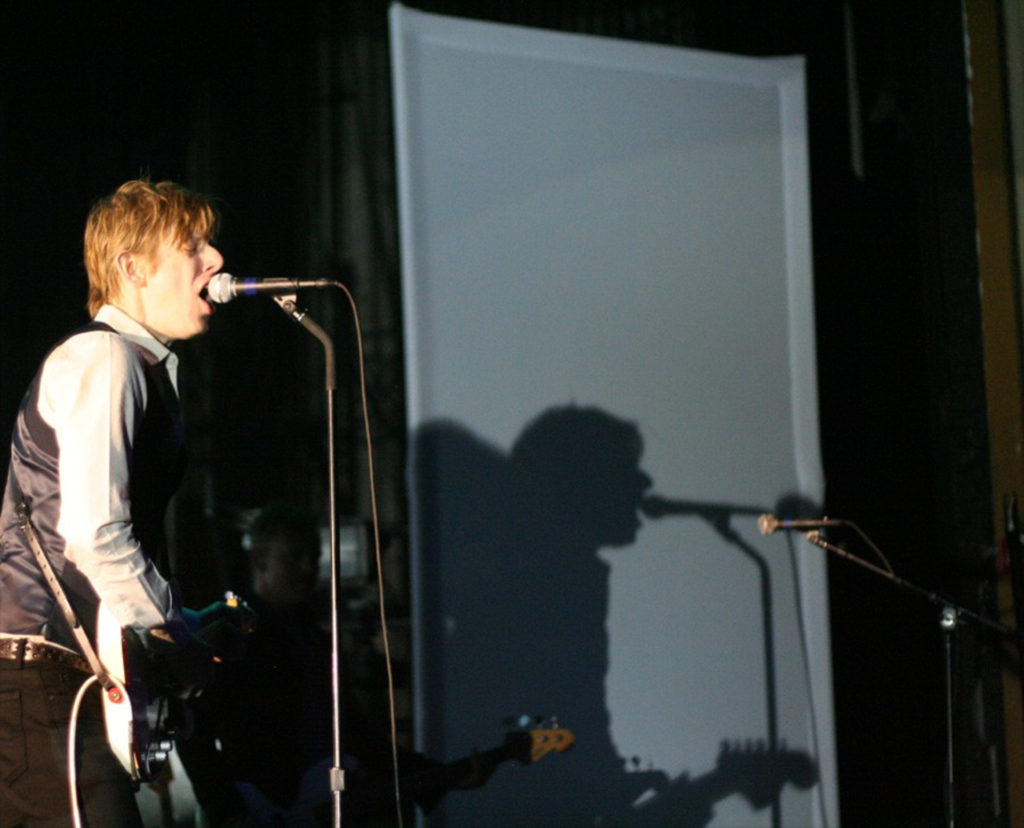 That aspect was most notable during “Don’t Make Me a Target,” with the band lit red while their shadows were writ large behind them, and the song was allowed to build into its huge explosion of energy. It was positively the sort of thing which enraptures the listener, and just astonished. The means by which Spoon took what are at their heart, tightly-coiled pop songs, and managed to harness the post-punk disco aspect, while still keeping things melodic, shows what a bunch of musicians these five guys are. 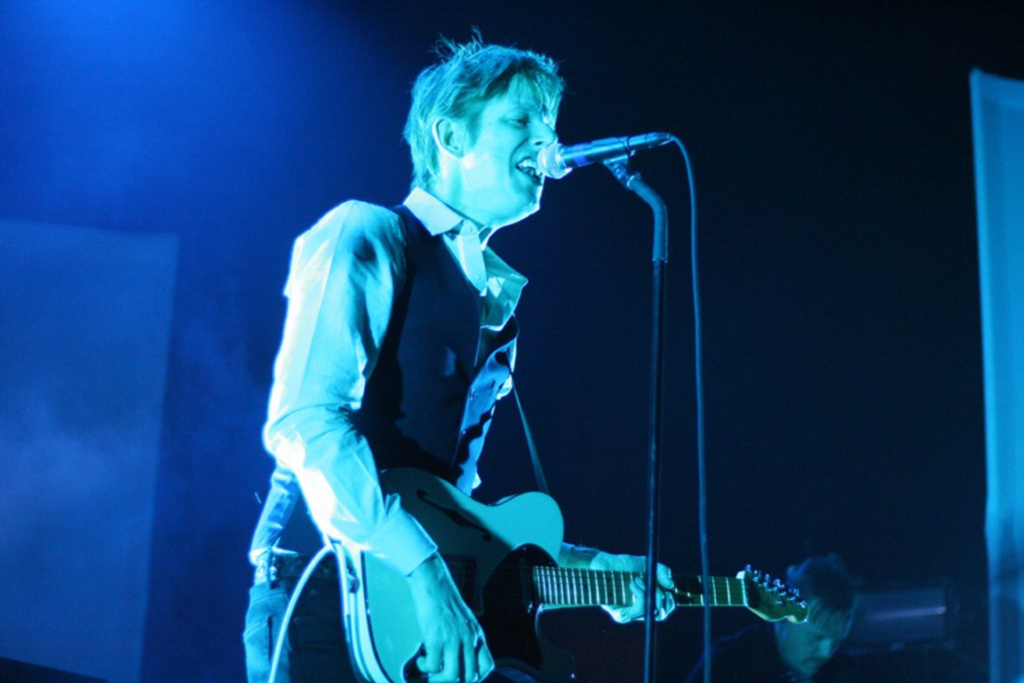 The only downside to the set was that closer “The Underdog” didn’t make what I thought would be obvious use of the opening act, Sweet Spirit. Given that the openers feature a saxophone and trumpet, I thought we’d get a live version of the bouncy horns from the Ga Ga Ga Ga Ga single. Such was not the case, though, and if that was my only quibble with the show, I’ll walk away happy. 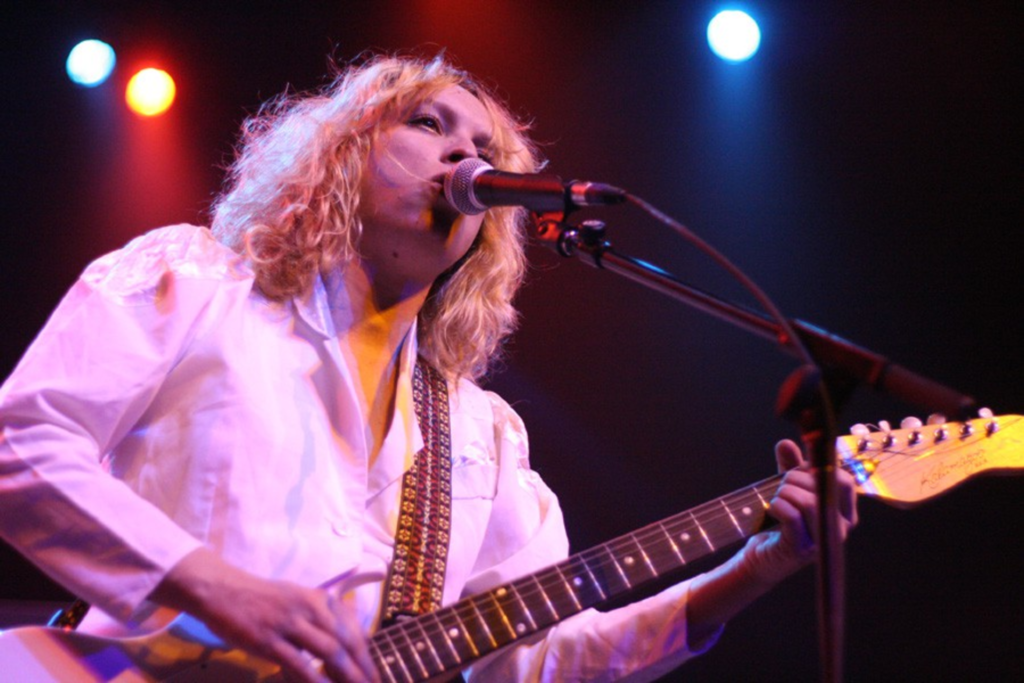 Openers Sweet Spirit, also hailing from Austin, damn near stole the show. A nine-piece rock ‘n’ roll band with hints of R&B and soul, they hearken back to the days of ’60s music, when a garage band could effortlessly slip from Beatles to Lesley Gore to Wilson Pickett, and keep the dance floor packed for every set. Sweet Spirit had me wishing they were crammed on stage in a dive somewhere with a ravenous crowd. Their songs ably filled the Midland, and the crowd liked them, but Sweet Spirit isn’t the sort of band you have open. Those big harmonies and exuberant horns need everyone in the crowd focused, not politely enduring.

Spoon setlist:
Small Stakes
Don’t You Evah
Who Makes Your Money
The Way We Get By
Knock Knock Knock
My Mathematical Mind
The Ghost of You Lingers
Satellite
Do You
Don’t Make Me A Target
They Never Got You
I Summon You
I Turn My Camera On
Rainy Taxi
Inside Out
The Underdog