"You shouldn't have blood on your hands. Not here." 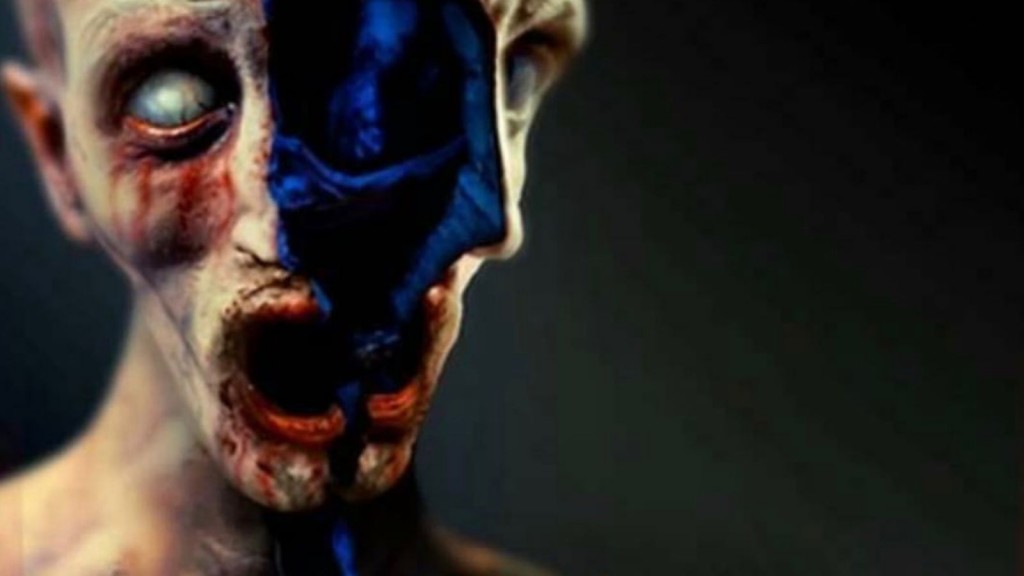 From the poster for Terrified. // Courtesy Shudder

Ask any dyed-in-the-wool horror fan what the genre means to them and they’ll often tell you that it’s hot wide open the field is and can be about any litany of things, not just the scares. They’ll also be quick to point out that while it may not always be at the forefront, there’s times they’ll put glitz, metaphors and nuance to the side, in exchange for quaking in their shoes. Even to the point of going out of the way to find something that truly, utterly rattles them.

Which is why Demián Rugna’s Terrified connected with festival audiences a few years back. More than most other recent films, it has but one goal and one goal only: to scare you good. Using every single conceivable trick in the book (and then some) it succeeds. Unrelentingly so.

Set in a suburb of Buenos Aires, Terrified (known in Argentina as Aterrados) follows and a small band of paranormal investigators and one police officer, as they descend upon a quiet cul-de-sac.  Or at least one that used to be serene before a gaggle of evil entities invaded. The genius of the simple set-up is that it allows for a psuedo-anthology of sorts to unfold. Each house on the block had its own story to tell, and personalized horrors to unleash. And unleash it does, in graphic, chaotic fashion.

The greatest flex the film employs is a willingness to do everything imaginable, in order to scare audiences. In fact, Rugna expressed he made the film with the sole intent to scare everyone who views it, at least once. It’s a kitchen sink approach, executed in awe-inspiring fashion. Often more because if what it doesn’t do than what it does. Subverting expectations yields bigger rewards than going, well, big. Numerous scares occur due to misdirection or clever inversions of classic tropes. Either by waiting an extra few beats for a jump or, in one of the movie’s most brilliant decisions, holding longer than needed on some exceptionally haunting imagery—proving that sometimes less is equally effective as going overboard.

It’s about the scares you don’t jump. Terrified is basically the jazz music of horror cinema.

The dialogue and acting can border on goofily melodramatic, and character choices are comedically suspect. Logic doesn’t always exist. But that doesn’t fully matter in genre work like this. The method by which it unfolds and the level of scares it has on display (not to mention the sub-90 minute runtime) makes it an easy recommendation for this haunting season.

P.S. Rumor has it that Guillermo del Toro has been working on an American remake since early 2018. Take that with a grain of salt, as GDT is attached to every third movie rumored to be in production, at any given time. But still. Maybe watch the original so you can act high and mighty about the remake later.

Terrified is available to watch on Shudder/Amazon.