Spirit Is the Spirit 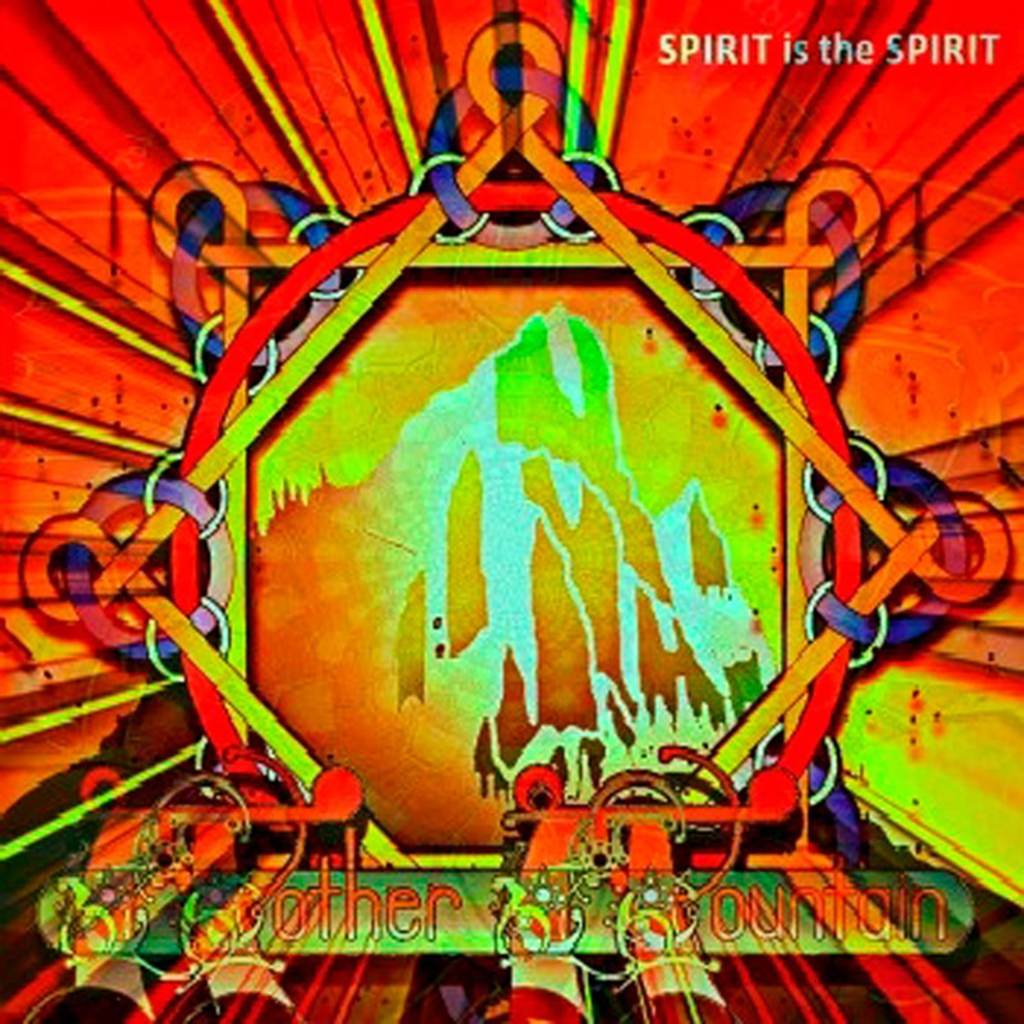 The Lawrence rock outfit formerly known as Seafarer has a new name: Spirit Is the Spirit. Unwittingly, the band has traded one indie-rock cliché for another. Seafarer’s image of a wind-whipped naval crew (think the Decemberists, circa 2006) has been swapped for a name that co-opts the romance of Native American myth (think Fleet Foxes, circa 2008). Mother Mountain‘s song titles aren’t doing the band any favors, either: “Oh, Speckled Bird” and “Little Bear/Wild Fox” land squarely in critter-rock territory. Spirit Is the Spirit is far too talented to be filed away under such a reductive title. Hand claps, throbbing guitar and ecstatic cymbal sighs make cameos on Mother Mountain‘s opening track, “Sing/Dance/Run/Chant,” on which muddled, fitful horns give way to warm, sunny chords. It’s nothing short of beautiful. “Little Bear/Wild Fox” has some of the thudding drums and skittering abandon of Yeasayer and Local Natives, and the boyish harmonies of “Oh, Speckled Bird” ooze with the same innocent charm as early Death Cab for Cutie tracks. With its bursts of snarled guitar and gliding climax, the six-­minutes-plus “Seafarer” also makes plain another impressive feat scaled on Mother Mountain: Spirit Is the Spirit knows how to master noise effectively. Mother Mountain is a ruddy-cheeked, radiant debut, and it transcends the group’s weak way with names.