Spider-Man: No Way Home is big-budget fan fiction, and in no way is that a problem 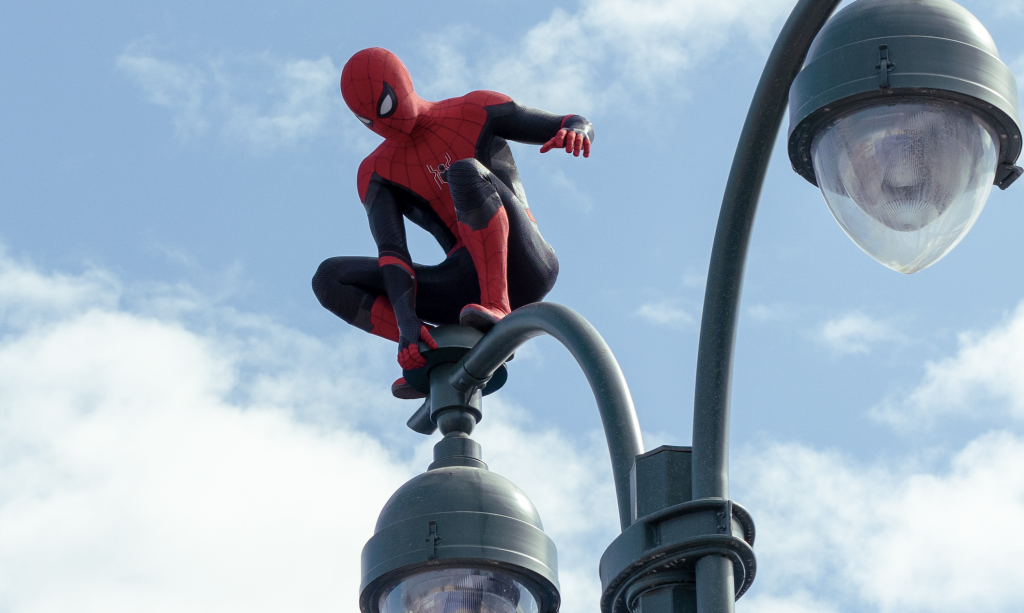 [Spoiler warning: You may want to return to this article after seeing the movie].

In large part because of their bizarre studio hybrid status, Tom Holland’s Spider-Man movies have always vibed a little like cinematic fan fiction. He’s a character who’s been consistently involved in the Disney MCU since Captain America: Civil War, and characters from those films have frequently appeared in the Holland Spider-Man movies.

It always felt, however, like Holland’s Peter Parker was visiting from somewhere else, or alternatively, the heroes we’ve been familiar with from Iron Man onward were stopping by for cameos in Peter’s world.

It makes sense, then, that Spider-Man: No Way Home—a movie that pulls in not only other MCU characters but also Spider-Men and villains from previous versions of the franchise—feels like the ultimate webslinger fanfic. This is a compliment.

The best fan fiction is speculative, looking for ways to let beloved characters interact in unexpected ways, even if the mechanics are a little contrived. No Way Home does this while maintaining the irreverent charm that’s defined the series up to this point.

No Way Home picks up immediately after 2019’s Spider-Man: Far From Home, with Peter blamed for the death of Jake Gyllenhaal’s Quentin Beck, a.k.a. Mysterio, and his identity revealed to the world. With Peter’s privacy obliterated and his reputation tarnished, his Aunt May (Marisa Tomei), girlfriend M.J. (Zendaya) and best friend Ned (Jacob Batalon) suffer unfair consequences from their association with him. 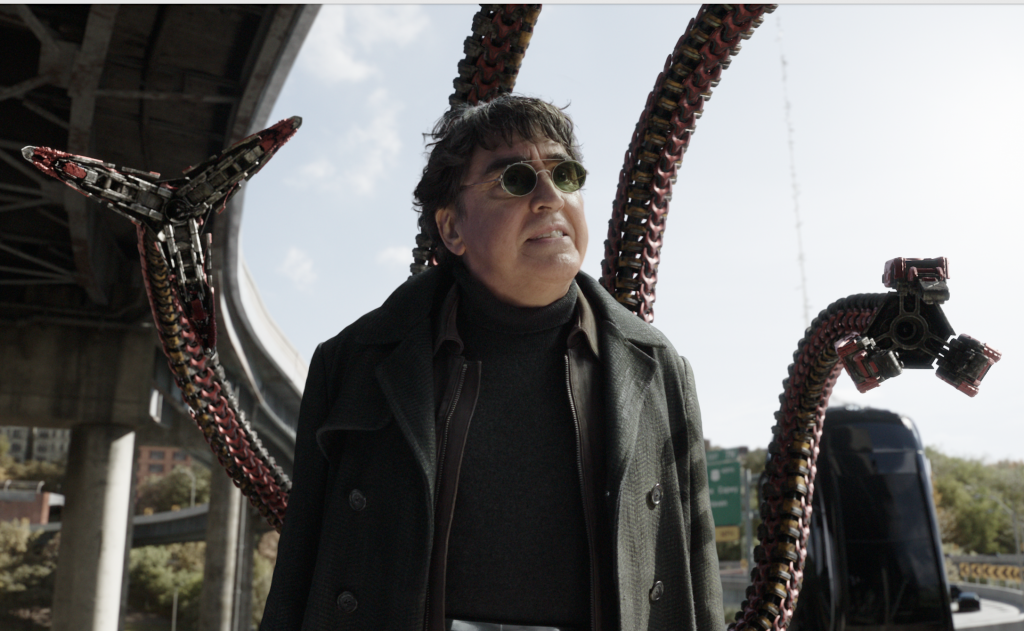 The plot isn’t dissimilar from 2018’s Spider-Man: Into the Spider-Verse, though here the other villains and heroes are characters and actors we’re already familiar with, which creates a different, winkier dynamic. No Way Home lacks the thematic depth of Spider-Verse, but it’s still a buoyant, fun exercise that allows the expansive cast to play with their characters in a different space.

This concept works better with Molina and Dafoe’s characters, whose pathos and depth helped make Sam Raimi’s Spider-Man and Spider-Man 2 two of the best-regarded superhero movies in the genre. These two also get the most complex arcs, as Holland’s Peter tries to rehabilitate these misplaced supervillains.

Foxx and Ifans’ Garfield-era villains are a little less interesting and are absent for most of the film. The least impactful is Church’s Sandman from the oft-lamented Spider-Man 3; when he pops up asking “remember me?” the audience’s response will likely be a delayed “…huh?”

The Great Spider-Man Summit doesn’t happen until late in the film, but even if their connection is brief, it’s fun to watch Holland, Garfield, and Maguire work as a team. Their bond is immediate, and the movie lets the three characters get some useful life lessons and validation from each other to take back to their respective universes.

It helps that the trio have genuine chemistry (as you’d hope three multiverse versions of one identity might), giving us a glimpse into three theoretical friendships developing in real-time.

No Way Home has so many references and cast members to balance that a number of performances and plotlines get short shrift. Fortunately, it never loses focus on Holland’s Peter and his central relationships, which remain the series’ quirky, adorable heart.

There’s nothing earth-shattering going on here, but it is highly enjoyable entertainment and a loving, mostly well-executed piece of character speculation. As part of a larger universe, it makes little impact. But as a one-off, it’s pretty darn fun. 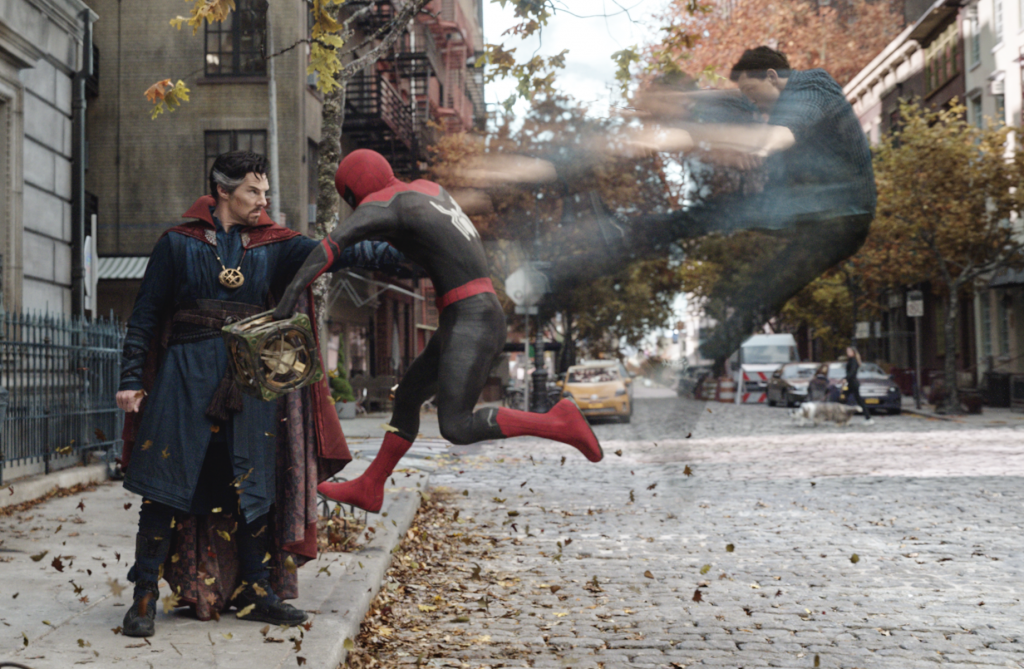