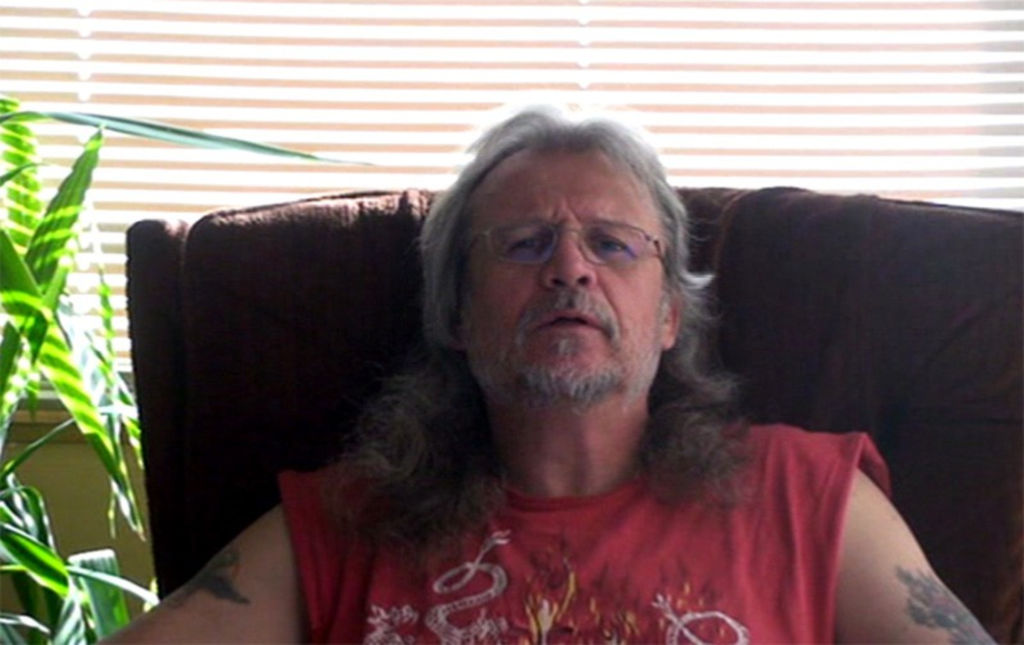 A mobile-home park and a cemetery count as landmarks in Blue Summit, Missouri, an unincorporated pocket of Jackson County between Kansas City and Independence.

A community of 700, Blue Summit relies on volunteers for fire protection. The concept of a volunteer fire department conjures images of neighbors putting down dinner forks and racing out the door at siren’s call. The
Inter City Fire Protection District presents a more complicated picture.

Longtime Pitch readers might remember the name of Jeffery Jewell, the one-time police chief in Lone Jack, Missouri. In 2001 and 2002, staff writer Allie Johnson published feature stories about Jewell’s activities in Lone Jack that suggested a man viewing a badge as a license to act like a jerk.

He liked to mete out sentences to juvenile offenders, a practice that resulted in misdemeanor charges of impersonating a judge. (The charges were later dropped.) Lawsuits alleged that Jewell falsified documents, botched investigations and retaliated against those who questioned his authority.

The plaintiffs who took on Jewell’s department included a father who accused the police of hindering his attempts to learn about the car wreck that killed his son. Lone Jack was also
sued by a detective who said Jewell undermined an investigation into a theft ring and mishandled evidence at a murder scene.

Both cases settled out of court around the time in 2002 that the board of aldermen bought out Jewell’s contract.

Jewell re-emerged in Blue Summit a year later. He and a district manager, Monte Olsen, now run a fire department that has become a model of professionalism — or a fiefdom, according to competing narratives.

That’s the thing about small towns. The shallower the gene pool, the easier it is for muck to rise to the surface.

Joe Pace moved to Blue Summit in 1975. At first, he kept a distance from his neighbors, who seemed wary of his beard and long hair. But one day, the fire alarm sounded and the barrier fell. “They threw a coat and boots and a hat on me, and said, ‘Get in the car,'” Pace recalls.

So began Pace’s 30-year “career” as a volunteer firefighter and $100-a-month member of the board that’s elected to govern the fire district. Pace, who owns a body shop, eventually served as the fire chief, too.

Pace feels that he did a good job of running the volunteer force. He required the firefighters to perform work around the station (a converted car wash) in return for keeping the Nextel phones that alerted them of emergencies.

In 2003, Pace brought in Jewell, who acted as a public information officer before moving into the role of chief.

The Jackson County sheriff’s office and the FBI began asking questions. No charges were ever brought. Pace, who stepped away from the board in 2005, says he is innocent of wrong­doing. “I didn’t take anything,” he says.

In any case, the fire district was nearly broke. Melvin Strabala, who took over as board president, says he inherited a mess. Jewell tells me that the fire district verged on bankruptcy and lacked credibility. “This department — we were a laughingstock,” Jewell says.

Strabala hired Olsen as a part-time administrator (the district pays Olsen and Jewell $600 a month). Strabala says Olsen, a former director of the Western Cass Fire Protection District in Cleveland, Missouri, called him after a story appeared in The Kansas City Star about Inter City’s desperate condition.

The district began to shape up under new management, according to Strabala. A loan on a firetruck was renegotiated on more favorable terms. Property taxes mistakenly directed to the Kansas City Fire Department were recaptured. “It was just one hill after another,” Strabala says.

The force changed as well. Today, none of the Inter City volunteers live in Blue Summit. Instead, the district uses what’s known as “transient volunteers,” men and women who aspire to work full time as firefighters and need experience.

By several measures, the fire district is functioning well. A rating used by insurance companies changed from 6 to 4 (a rating of 1 is a perfect score), which reduced homeowners’ premiums. Voters approved a bond issue to build a new fire station in 2006 and, in August of this year, passed a sales-tax increase that benefits the district.

Jewell credits Olsen for much of the progress that has been made. “Taxpayers should be grateful,” he says.

In 2005, no one filed to run for a position on the board of directors. Joe Pace, who had said he wanted to step down, received seven write-in votes. Three people voted for Strabala. A construction worker named Danny DePung received two votes.

In 2007, a Jackson County judge ordered a new election after it came to light that the names of some write-in candidates had been posted at the voting site. A third election was held that year to break a tie.

For his part, DePung says he wanted to be a good steward of the bond that was issued to pay for the new fire station. “I didn’t want to be on the bank account,” he says. “I just wanted to track it on the computer.”

Thus began, in DePung’s version of events, his persecution.

DePung says Olsen is a Karl Rove-type figure who set about assassinating his character once DePung started asking questions. DePung says Olsen controls the board of directors as well as public sentiment. “He manipulates the community with Chief Jewell,” DePung says.

Jewell and Strabala say Pace resents Olsen and the current board for participating in the investigation into his actions as a director. “Melvin and Monte went after Mr. Pace when he left office,” Jewell says.

Jewell and others believe that DePung is mentally unstable. Strabala says: “He just doesn’t know how to get along with people.”

In 2007, citing DePung’s “irrational” behavior, the fire district filed a court petition to have him removed from office. DePung’s criminal record also came into play. DePung is a persistent DWI offender. Strabala says he informed the Jackson County sheriff that DePung was driving on a revoked license. He was cited for driving on a revoked license on January 22, 2009.

Voters recalled DePung and another director, Jeffery Emrick, in April. DePung continues to seek records in an attempt to establish that Olsen mishandled the fire-station bond. Strabala says the fire district is regularly audited. “We come out with a clean slate every time,” he says.

Olsen declined to talk on record. Jewell says DePung simply won’t be appeased. “I feel sorry for him,” Jewell says.

Recently, I asked Jewell if he felt that there were instances back in Lone Jack when he had abused his power.

Earlier in the interview,
Jewell had blamed “politics” for his separation from Lone Jack.

It’s funny that, in a deposition, Jewell blamed “politics” after his resignation from the Greenwood, Missouri, Police Department, where he’d been an officer before getting hired at Lone Jack in 1994.

Politics? Maybe. Jewell left the Greenwood PD after being photographed in uniform as a woman performed oral sex on him.