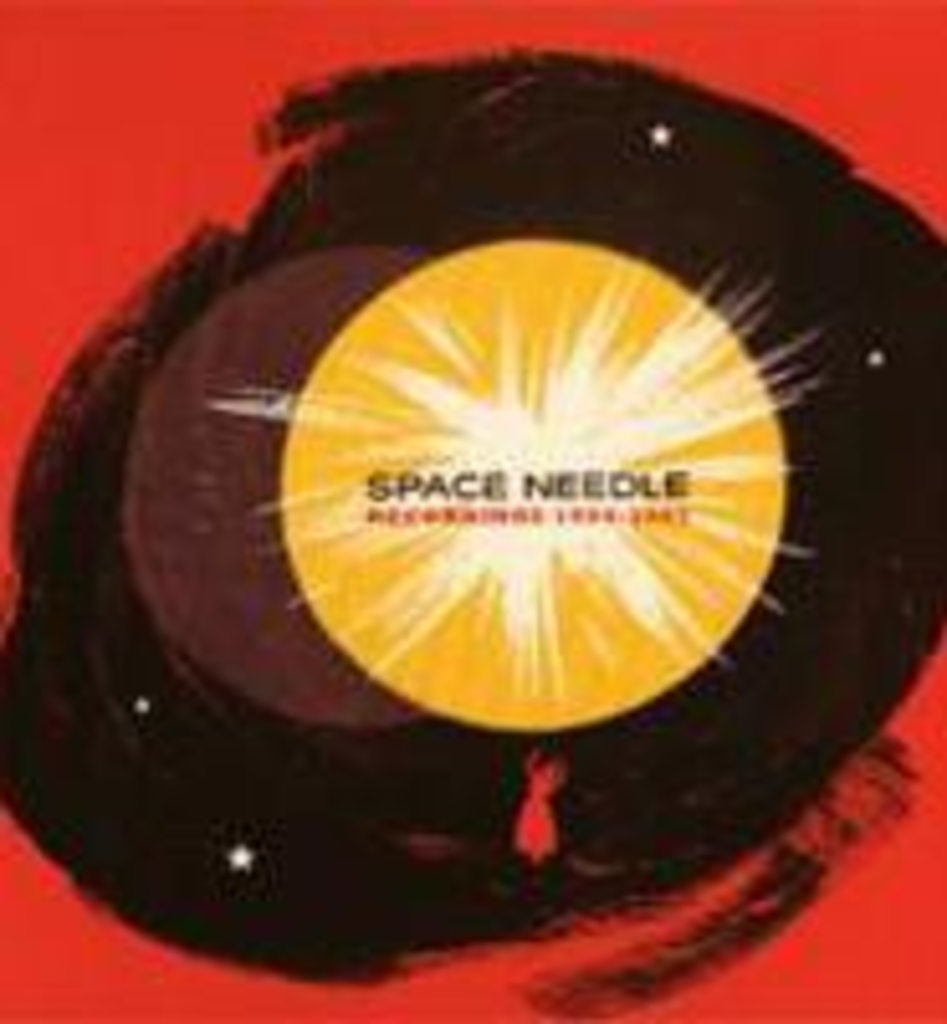 Suggesting that the drifty comedown years of the Alternative Nation are actually as deep a trove of great, forgotten bands as any period, this document of the New York trio Space Needle unearths a noise-pop band as serious about its pop as its noise. The opening “Eyes to the World” is an evenly matched contest between melody and obscurity — sentimental West Coast pop harmonies and scrupulous marching-band drum corps. On “Old Spice,” you’ll just make out the soulful power-pop in the downpour of static behind a shower curtain of flange. But the album’s straighter offerings, forgoing such crafty juxtaposition, are just plain beautiful; most pop described as ethereal would be more aptly called gaseous, but “One of a Kind Lullaby” and “Before I Lose My Style” truly inhabit the stratosphere.