Sonic Spectrum Thursdays at the Sidecar 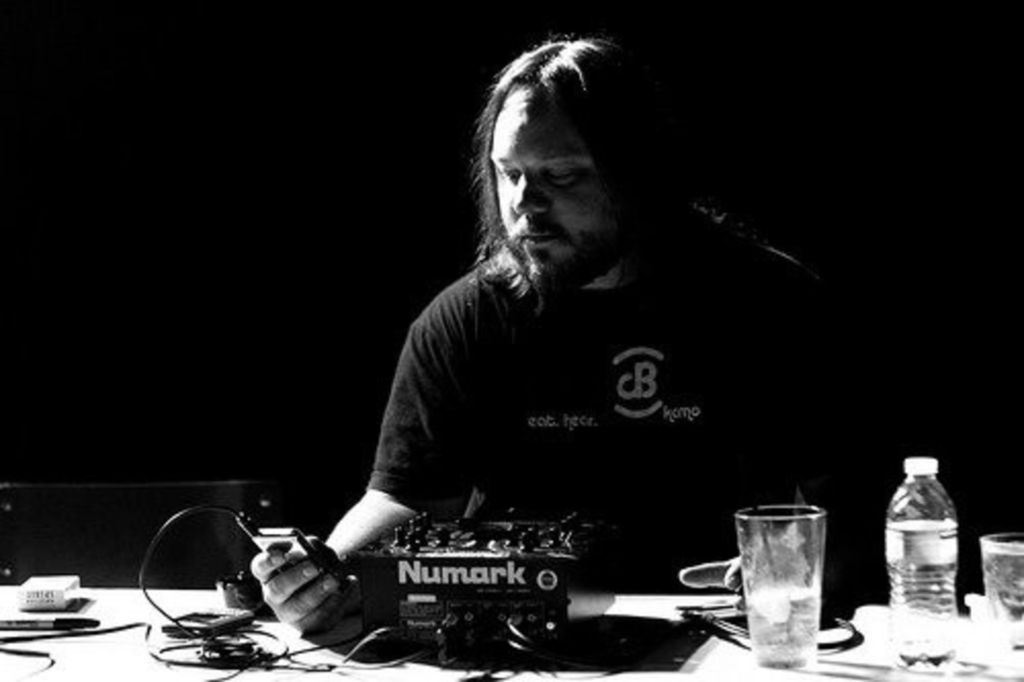 DJ Robert Moore hosts Sonic Spectrum Thursdays at The Sidecar in Westport. The Sidecar is the new bar right next to the Beaumont. Moore says that he “will be spinning a healthy and eclectic mix,” and that “[l]ast week’s debut was a great success. I hope y’all will drop in sometime.”

So, y’know…do the man a favor and drop in, y’all. Moore plays everything on his Saturday night show on the Buzz: Depeche Mode, Prince Buster, Joan Jett, and Public Enemy are all equally likely to pop up. You can kick back, drink, and listen to the only guy likely to indulge your request for the Buzzcocks’ “Boredom.”

Hell, there’s no cover, and it goes from 10pm-3am. Get your weekend started early, and start planning the excuse you’re going to give your boss for showing up 20 minutes late, smelling like a distillery (I recommend “I’m conducting experiments on the liver’s ability to process large quantities of alcohol in a limited timeframe”).