Somehow, Ronald McDonald used to be even creepier 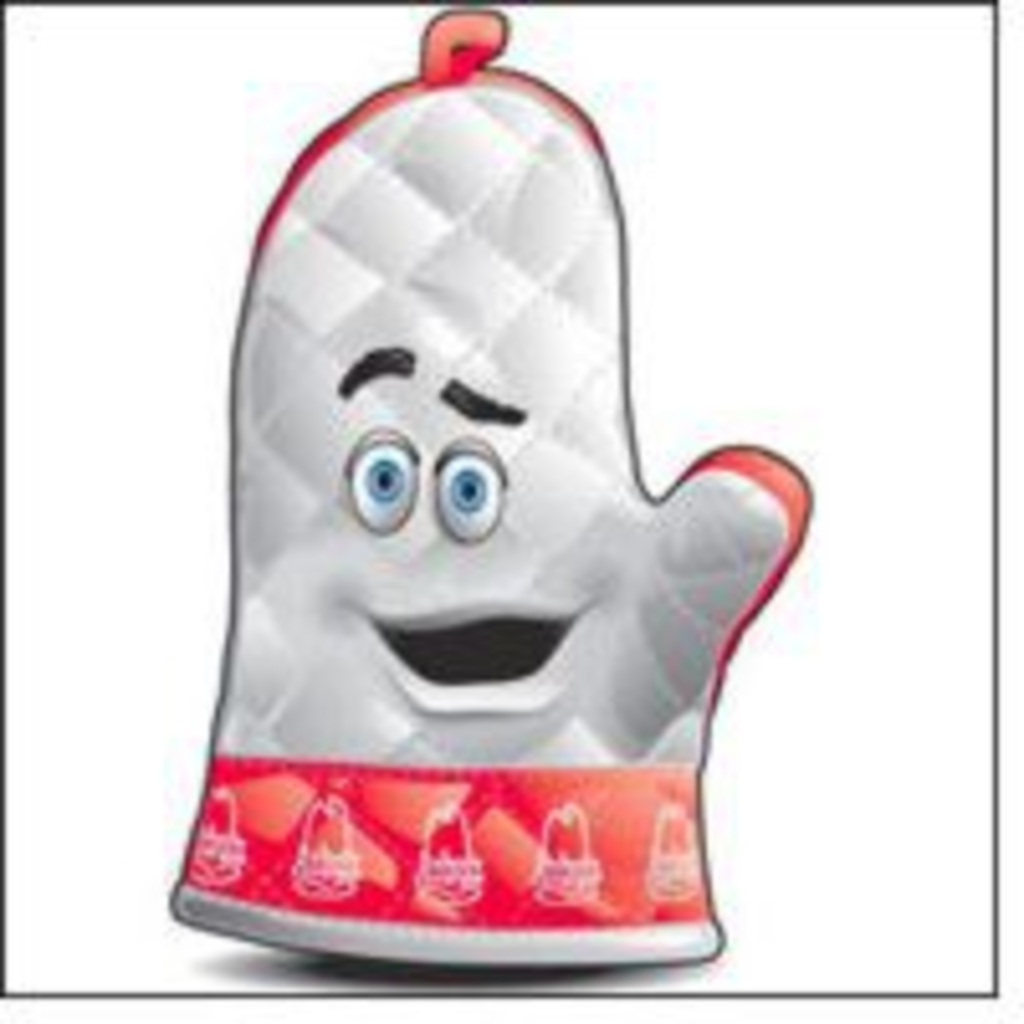 If there’s one thing I love almost as much as food, it’s advertising. For better or worse, the two are intertwined in people’s minds. When you say McDonald’s I think of the Hamburglar, who was the clown-de-jour for McDonald’s commercials when I was growing up. Likewise, when you say Wendy’s my first thought is Dave Thomas; next is “Where’s the beef?”

Fast-food companies have to grab you with flashy gimmicks, tag lines or anything else they can think of to catch your attention and therefore your dollars. When an ad campaign fails to stick, the chain notices it immediately.

company not only without its founder but its best spokesperson.

Cafe Society, our sister blog in Denver, has put together a list of the 10 worst fast-food ad campaigns. You won’t be disappointed, especially by the first

commercial in which Ronald McDonald appeared, played by Willard

Scott and dressed like a mixture of the Joker and Freddie Krueger.

Hardee’s girl are two inspired choices — I do want to point out a glaring omission: the spawn of Satan himself, the

Arby’s Oven Mitt. To quote from the online petition Fuck the Oven Mitt, it is “evil… The idea of

an amorphous, living, breathing oven mitt, while at first bland and

boring, becomes revealed as something so unnatural, so abhorrent that

any and all traces of its existence should be wiped from this earth.

Being voiced by Tom Arnold doesn’t help matters any.”

The oven mitt is no more, but Arby’s advertising hasn’t improved much since. In fact, if the ad in the last Sports Illustrated Swimsuit Edition is any indicator, they might have gone down a notch.