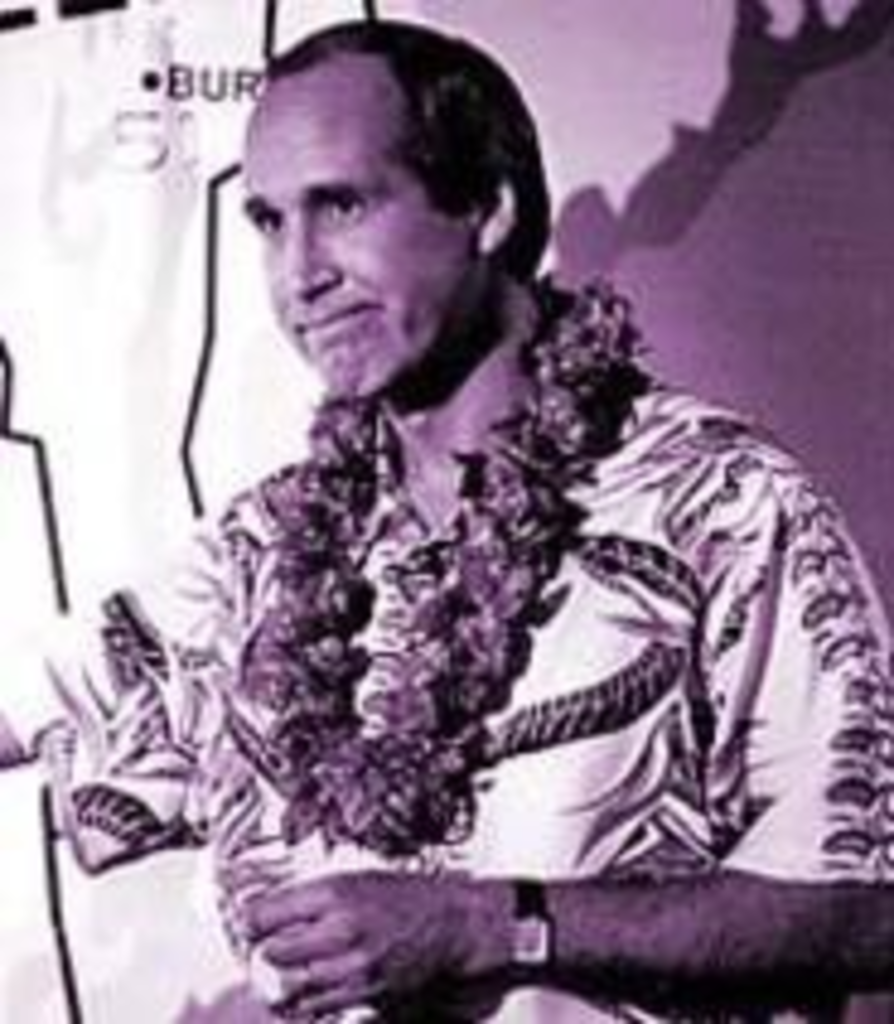 We all remember longing and praying for them. No, not a toy or the latest clothing accoutrement that conferred coolness on the wearer. The snow day was usually the answer to a kid’s prayers. The makers of Snow Day (written by Will McRobb and Chris Viscardi) know this, and rookie director Chris Koch keeps the proceedings of this Nickelodeon-produced effort light yet ready to pack into a tight ball.

It’s a winter heat wave in Syracuse, N.Y., but that doesn’t keep young Natalie Brandston (Zena Grey), from praying and wishing for a snow day. When her mother (Jean Smart) comes into Natalie’s room, she sees her daughter pretending to catch snowflakes on her tongue. Natalie’s friends want the snow too; one of them manufactures special snowballs, a few of which (including a yellow one — “No explanation needed”) have been stored in a supply from the last winter.

Soon after the audience meets the characters, including Natalie’s weatherman father (Chevy Chase), the miraculous snow day occurs, which sets in motion a day of carpe diem-like acts. This is especially true for Natalie and her friends when they plot against the evil Snowplowman (Chris Elliott), who proudly paints snowflakes on his door to mark every snow day he has ruined. The character isn’t unlike any others Elliott has played, in that there is always something physically repellant about them (like the hives that swell his face in There’s Something About Mary). Here, it’s his dental hygiene, or lack thereof, that the filmmakers use for shorthand to define the character.

Meanwhile, Natalie’s brother Hal (Mark Webber), who wields the maxim “Anything can happen on a snow day,” uses the day to woo Claire (Emmanuelle Chriqui), the popular girl who has just broken up with the popular boy. So intent are all the guys on replacing Claire’s boyfriend that they use their snow day to camp out on her front lawn with signs protesting their love. Hal spends the day finding fairly ingenious and charming ways to win Claire; in some of his plans, he’s aided by Lane (Schuyler Fisk, the daughter of actress Sissy Spacek), the girl-next-door, whom Hal, of course, doesn’t realize has a crush on him.

The script is a well-scrubbed look at how the filmmakers envision the perfect ’90s family. For instance, Smart, upon coming home late from her job as a carbonated-drink saleswoman, loses a dollar bet with Chase when she can’t let her cell phone go unanswered. Chase, meanwhile, takes time from his job as a weatherman at an underdog news station to make dinner and preside over the meal as the youngest Winston (the obligatory cherubic child who, judging by his energy level, probably consumes too much sugar), makes air bubbles in his soup. The role of the father suits Chase, who excels at playing affability. This is especially apparent in scenes in which he has to contend with seeing the townspeople lavish their respect on Chad (John Schneider), the pretty-boy weatherman who uses his persona to cover for how little he knows about meteorology.

Otherwise, the filmmakers stay the course of wholesome family humor. This doesn’t preclude an amusingly dry cameo by Iggy Pop as a DJ who spins Dean Martin songs for the ice skaters. (PG) Rating: 6