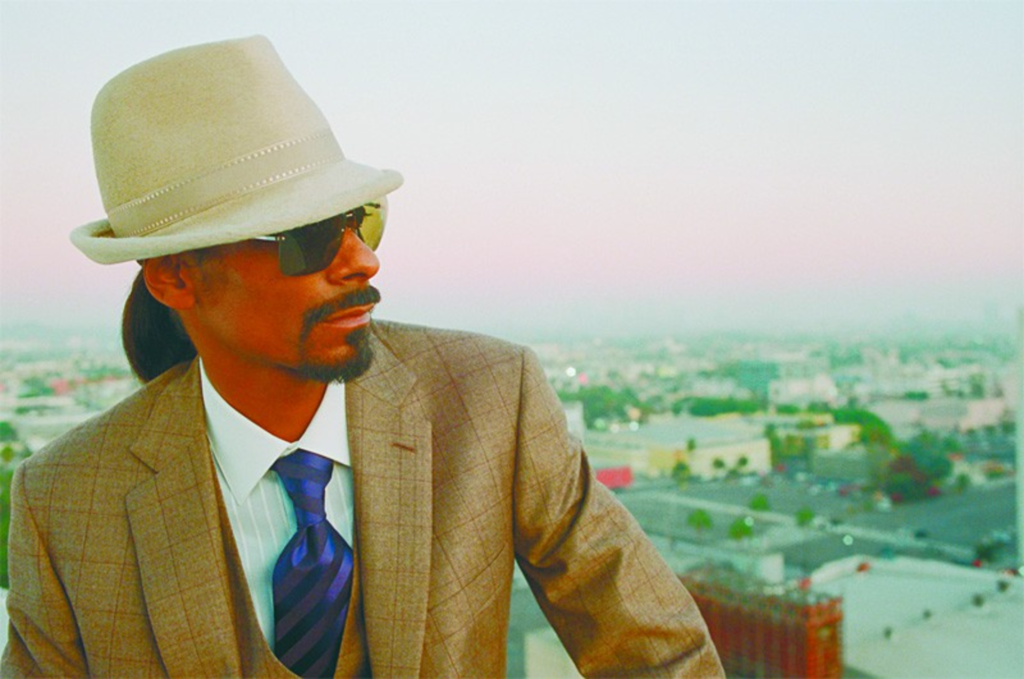 Calvin Broadus, popularly known as Snoop Dogg, was recently named creative chairman of Priority Records. The appointment marks the continued evolution of the veteran rap artist whom many view as the progenitor of gangster rap, a hip-hop subgenre that has dominated popular music for more than a decade. The multi-platinum rapper, who once faced charges related to a drive-by shooting in Los Angeles, also recently made his debut as a television actor in his VH1 reality show, Father Hood. Perhaps no other rap artist has rhymed and Crip-walked his way into middle-American hearts more effectively than Snoop, despite the controversies surrounding his lifestyle and music. His public persona is simultaneously edgy and affable, gangster and fatherly, bombastic and perfectly believable. They are contradictions that have grown not only to define Snoop Dogg himself but also the brand of hip-hop that he has come to represent. Snoop performs in Kansas City this week in anticipation of his upcoming album, Malice N Wonderland. The Wonderland High School Tour also features Method Man, Redman and Devin the Dude, rappers united by their shared affinity for all things ganja. Don’t expect things to get too deep with this group. Do expect things to get very, very high.