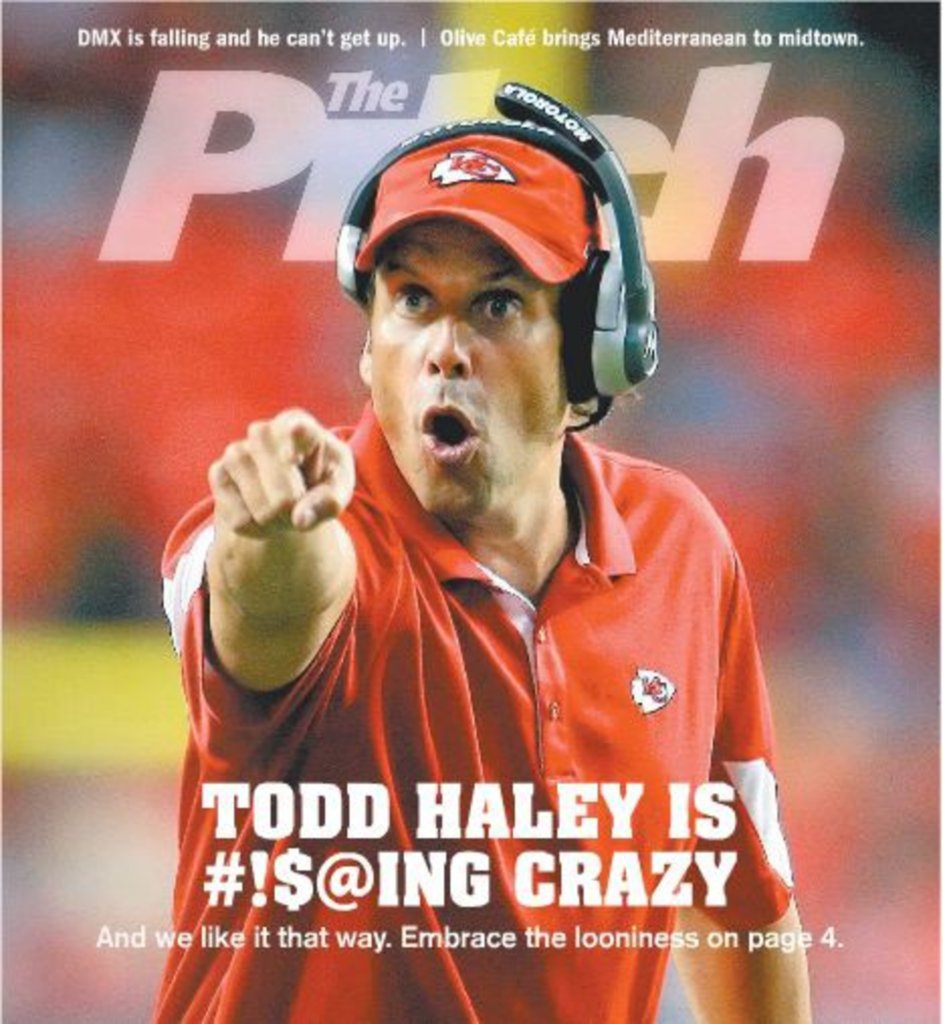 Todd Haley had a, let’s say, disappointing run as the head coach of the Kansas City Chiefs. He was canned midseason in 2011, but shortly thereafter hired as the offensive coordinator of the Pittsburgh Steelers.

It hasn’t gone so hot for Haley in Steel City, either. The team was a powerhouse for much of the last decade, winning Super Bowls in 2005 and 2008. But it hasn’t made it to the playoffs since Haley arrived. Following last night’s (albeit meaningless) preseason loss to state rival the Philadelphia Eagles, none other than Snoop Dogg — who is apparently a Steelers fan, even though he’s from Long Beach? OK — took to Instagram to vent about Haley’s play-calling. Verbatim transcript: