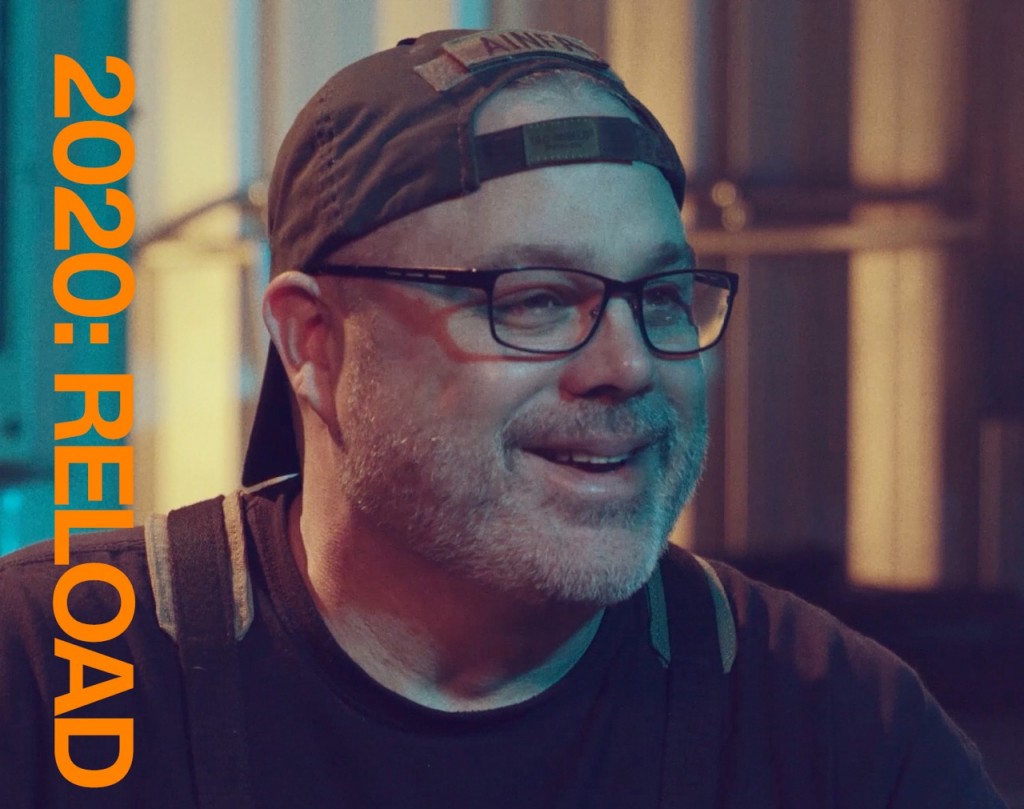 Everyone appreciates a good knife.

Whether it’s your typical butter knife, a fancy knife that cuts through a well-done steak for some reason, or something that looks like the knives thrown in Call of Duty: Black Ops, you normally can’t go wrong with a sharp object that gets the job done.

That’s what Sniper Bladeworks is here to do. A family business that’s overcome loss and adversity and their new product, 2020: Reload, is the result of a single lesson: sometimes you have to ask and accept help from others.

The award-winning, tactical knife company is designing these knives to exceed everyday needs, as well as excel in tactical and frontline use. Each knife has its own unique signature and individual number. Once the Kickstarter campaign, which has exceeded its goal nearly four times over, comes to an end in November, the limited-edition knives will no longer be available.

Sniper Bladeworks is a Kansas City product, started in 2009 by Lance Abernathy. It pioneered “pistol grip” handles and cutting-edge knife designs that catapulted the company to the top of the custom knife-making game.

It’s been out of the market for a few years due to a loss in his family, but after Adam Pener approached him about reviving the company, the rest is history.

Pener compared Abernathy’s comeback to Mizzou legend and all-time finesser Chase Daniel. Then-MU head coach Gary Pinkel told reporters after a victory that whatever Daniel needed to succeed in college football, he had. What Pinkel saw in Daniel is what Pener saw in the Sniper Bladeworks founder and the two got to work.

Sniper Bladeworks transitioned to machine production, allowing the company to offer upgraded knives at a lower cost. After finding a manufacturing partner, they spent eight months transferring classic hand-crafted designs into machine products, which required a tremendous amount of engineering.

“What drew me to this project was the opportunity to revive an iconic brand and reconnect to my KC roots. In some ways, it’s a start-up, but Sniper has an old soul,” Pener says. “Lance’s story, which is really the story of small businesses throughout America, resonated with me and is clearly resonating with our customers.”

The next step for Sniper Bladeworks is to open their own shop in North Kansas City and as it gets more financial support from the community, it’ll be able to give back by creating local jobs.

“Cutlery in KC has a great tradition. The Knife-Makers Guild was based in Kansas City in the 1970s and 1980s and recently returned to downtown,” Abernathy says. “Ambrosi Brothers is another hometown original that has always been a great partner in helping Sniper. I’ve been proud to work and serve in the community in which I’ve lived my entire life and we’re excited to continue Sniper’s great tradition in KC.”

Learn more about the knives by supporting the Kickstarter here. 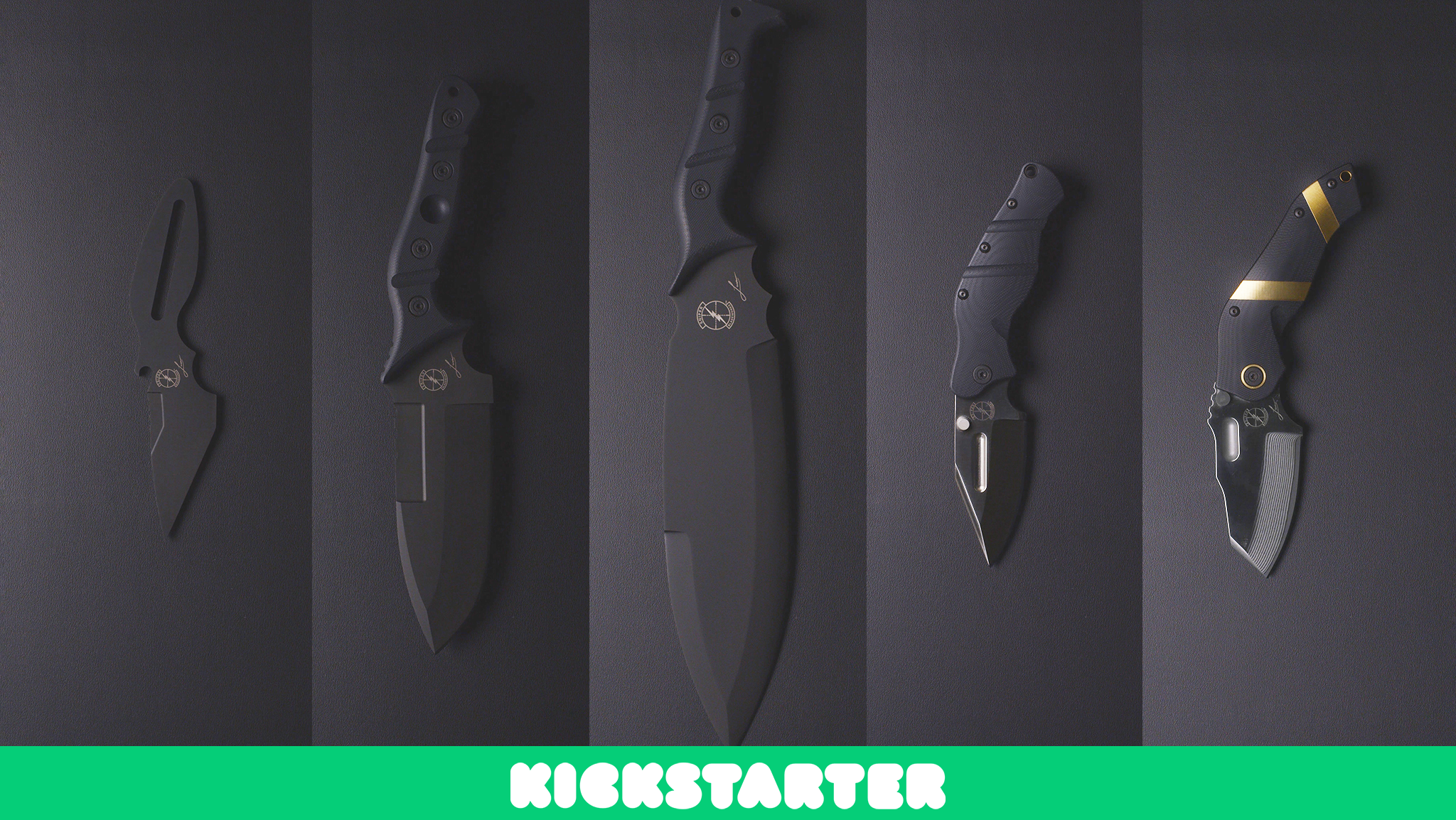 Best of KC 2020: A to Z comics bring the best back-issue browsing around

A top-notch gift guide for the bibliophile in your life! (Books; we're talking about books.)