Sly James says about half of the downtown development projects started since 2013 received no incentives. Here’s the list 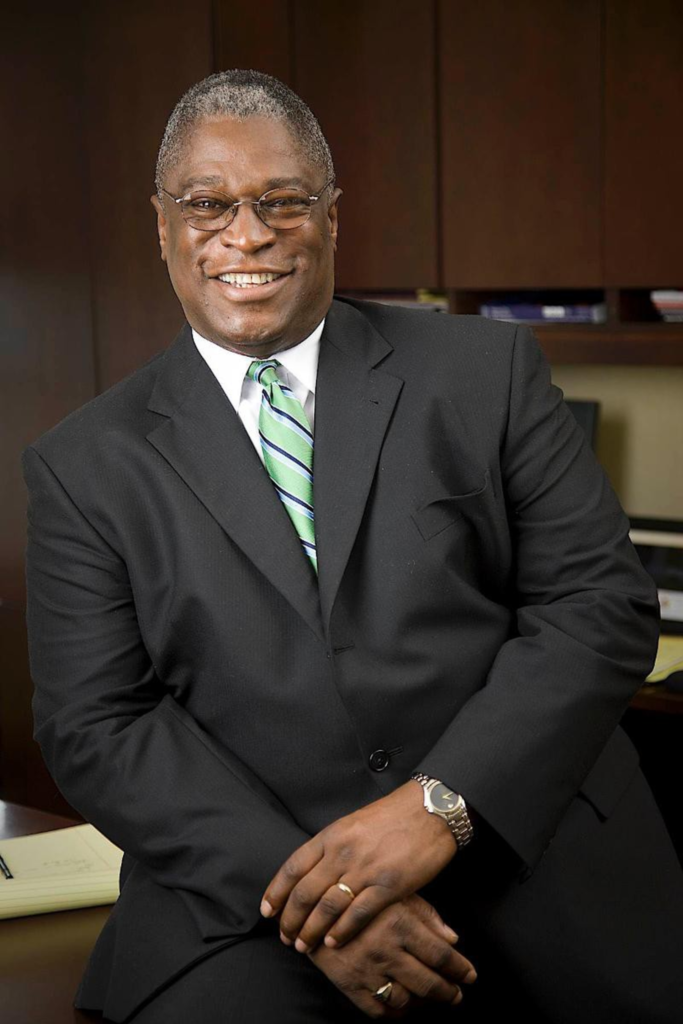 During last week’s State of the City address, Kansas City Mayor Sly James extolled the virtues of the under-construction downtown streetcar line, saying $1 billion worth of new investments were occurring within blocks of the streetcar since 2012.

He went on: “45 projects have begun construction since August of 2013, of which 23 will not receive incentives.”

James made a similar statement when he appeared before the Citizens Association board to request that political club’s endorsement for a second term as mayor.

The Pitch requested a list of those projects that James referenced, which we received courtesy of his spokesman, Michael Grimaldi.

On the list of companies not receiving incentives for development projects was Spencer Fane Britt & Browne. Last month, The Pitch reported that the Kansas City law firm was investing $5.5 million of is own money to renovate and expand its office space at 10th Street and Walnut. It was noteworthy because companies of Spencer Fane’s size and stature can, and often do, receive incentives and tax credits for such projects. And yet Spencer Fane was paying its own way.

Many of the other downtown projects not receiving incentives are significantly smaller than Spencer Fane’s projects. They include a parking lot at 1221 Charlotte, a pet store in the Crossroads, a drive-thru sandwich shop on Broadway, and a barbecue restaurant at 11th Street and Main.

Another project on the “no incentives” list is Visit KC’s (formerly the Kansas City Convention & Visitors Association) relocation from 12th Street and Main to office space in the Power & Light District. While Visit KC’s move itself was not subsidized, its office space was and still is richly subsidized.

Along similar lines, the penthouse addition to the View Condominiums was not specifically incentivized itself, but the project as a whole received a full 25-year tax abatement from the Planned Industrial Expansion Authority.

The General Services Administration’s move to downtown Kansas City from the Bannister Federal Complex also received no incentives, according to the mayor’s office. But moving 1,000 or so federal employees downtown has been in the works for years, long before the start of streetcar construction. (GSA regional administrator Jason Klumb has said publicly that the streetcar influenced the decision to move into Two Pershing Square.)

The projects that are receiving incentives are the type that normally receive public help: A hotel, new apartment in the River Market, the restoration of various dated building buildings, lofts at 16th Street and Grand.