Slug of Atmosphere on his moniker, online chess, and staying detached from fame 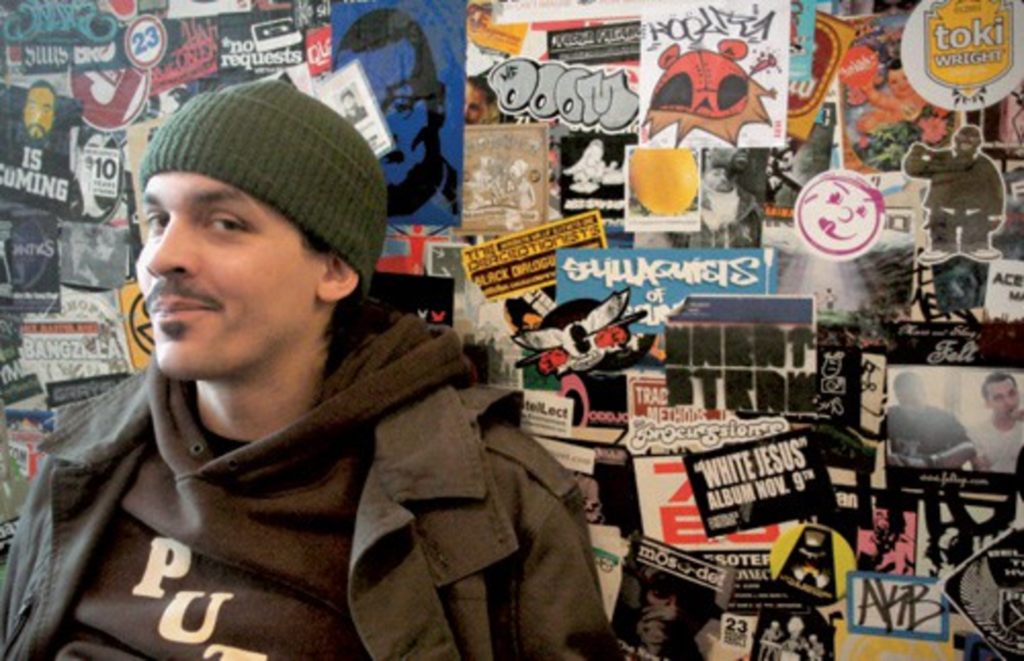 Sean Daley, more commonly referred to as Slug of Atmosphere, is at a place in his career where he can relax, at least a little bit. The Minneapolis-based emcee, songwriter and co-founder of Rhymesayers Entertainment has “made it.” Along with producer Anthony “Ant” Davis and several other key players, he’s made a permanent imprint on the hip-hop community. After two decades in the business, a slew of successful albums, an arsenal of adoring fans and sold-out tours, Atmosphere is at the forefront of underground music. After all, the Rhymesayers label is almost synonymous with hip-hop, especially in the Midwest, and that’s no easy task. It’s always West Coast this or East Coast that, but thanks to the roster of talented artists such as Brother Ali, Eyedea and Abilities, P.O.S. and, of course, Atmosphere, Rhymesayers is an impenetrable Midwest empire. Currently on “The Family Vacation Tour” with Evidence and Blueprint — which stops by Liberty Hall tonight (Monday, Sept. 26) — Daley had a second to discuss everything from online chess to his top five favorite albums.