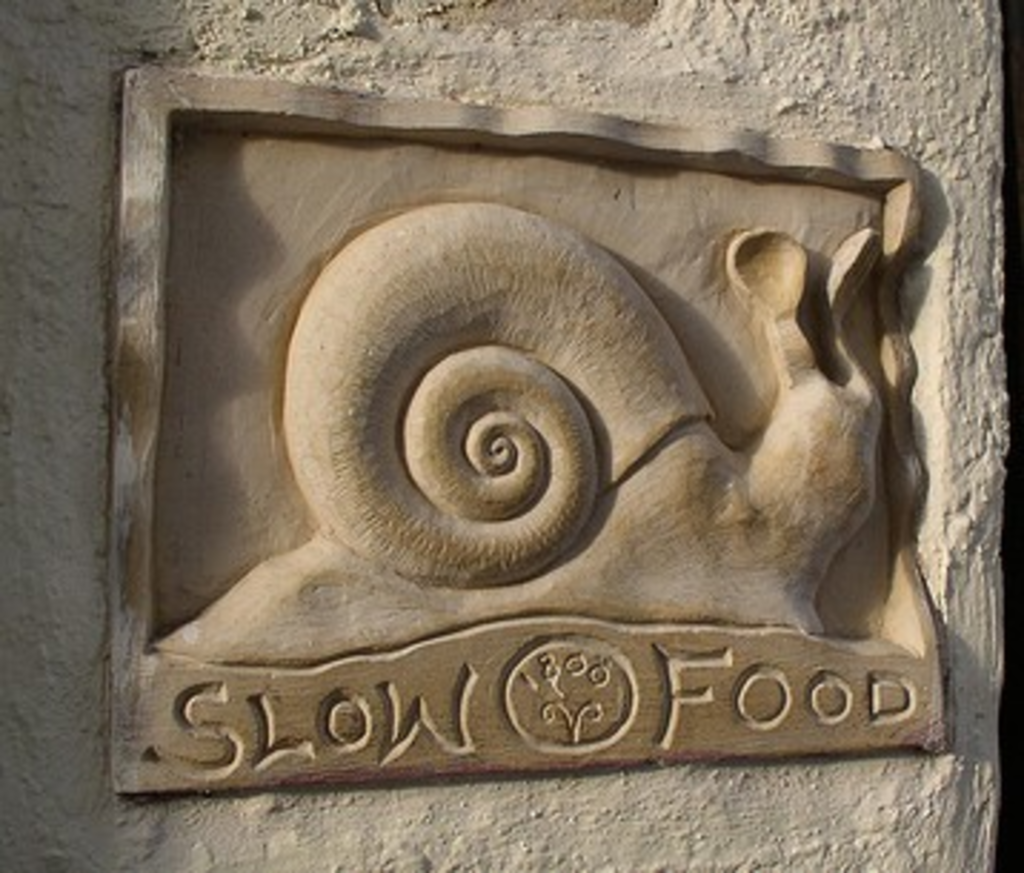 Since beginning in 1989 the Slow Food Movement’s march into people’s everyday lives has been … slow. But over the past couple of years, as more people recognize environmental concerns and problems with our food system, the movement has been picking up speed. Official Slow Food organizations now operate in more than 100 countries.

Several restaurant chains have seized the moment. Despite Chipotle’s faults (and there are a few) it has been active in making sure its meat is raised humanely and helps participate in fundraisers like the one tonight at the Plaza Library Chipotle at 49th and Main Street.

From 5 to 9 p.m., the restaurant donates 50 percent of all proceeds to help the Kansas City Slow Food chapter continue its community education and outreach efforts.

Slow Food KC is giving away door prizes every hour starting at 5:30 p.m., with a grand-prize drawing for a $100 gift certificate to Jasper’s Restaurant. (Jasper Mirabile Jr. is on the board of Slow Food Kansas City.)

So if you have to get your Chipotle fix tonight, make sure to do it at 49th and Main.