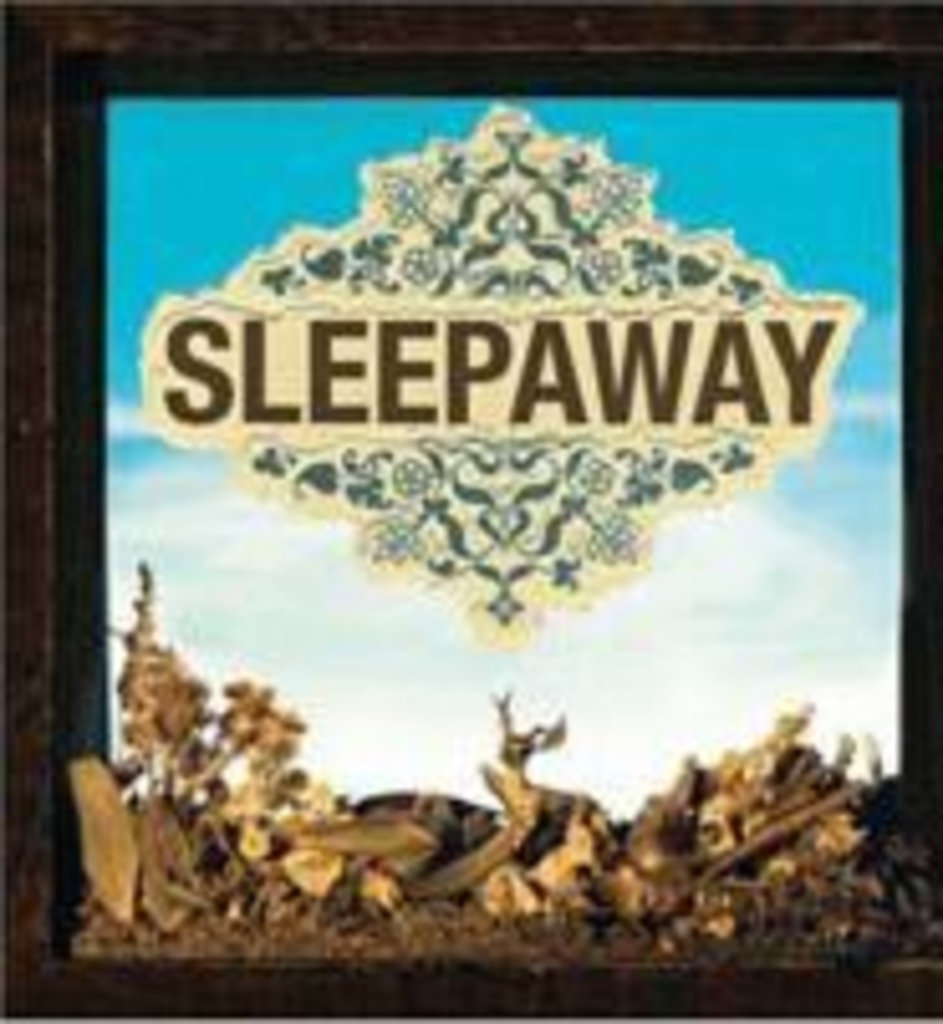 In evolutionary biology, there’s a phenomenon called conver-gent evolution, in which unrelated animals evolve to have more in common with each other than with other members of their own species. As in nature, so in rock. How else to explain that Buffalo, New York’s Sleepaway, average age 19, sounds more like near-extinct jangle outfit the Gin Blossoms than like the upstate New York hardcore in its genes? Tunes such as “From My Bed to Yours” and “If I Try” spill over with the kind of bittersweetness and effervescence that most self-identified power-pop bands dream of. But aside from a muscly rhythm section, Sleepaway’s music is low octane: a singer so gentle, he croons every meticulously pitched note; guitars so smooth, they sound refracted through a pool of mineral water; and lyrics (oy vay) that amount to pure teenage introspection, edited just enough to hang nicely on a melody. Here’s a representative sample: I’d trace the outline of your face and body with my hand/As we walked further, we only walked away/As we spoke softer, you knew just what to say. In other words, Sleepaway is a “chick band.” Come to think of it, that’s a distinct evolutionary advantage.