Slayer, with Megadeth and Testament, at Sandstone tonight 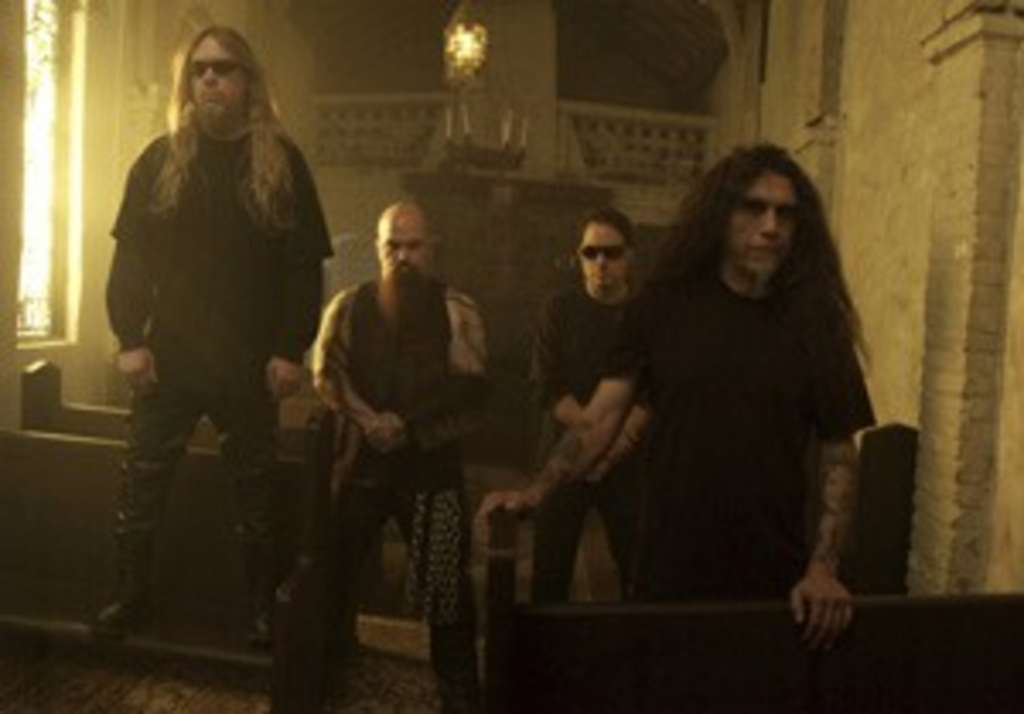 Slayer is the only band in thrash metal’s founding elite that never wavered from its creative mission. Thanks to its dogged, almost pathological single-mindedness, Slayer stayed the course while the genre imploded in the early ’90s. (The band also boasts a secret weapon in Dave Lombardo, a drumming giant with an uncanny ability to swing at breakneck speeds.) Slayer’s presence on a bill with Megadeth and Testament is a reunion of the historic “Clash Of The Titans” jaunt the three bands took across Europe in 1990 — the final year that thrash’s potential seemed limitless. Fittingly, Slayer and Megadeth are each doing complete renditions of their albums from that period. If Megadeth’s Rust in Peace provided one of the most thrilling examples of how thrash could stretch to accommodate ambitious, prog-crazed players with fearsome chops, then Seasons in the Abyss brought a human dimension to Slayer’s obsessions with violence, Nazism, serial murder, and other forms of real-life atrocity.

Both albums still stand as high water marks of the genre and, of course, require incredible stamina. And, though certainly not as convincing in its latter-day work, Slayer still emanates a powerful aura that works a strange and undeniable magic in concert.