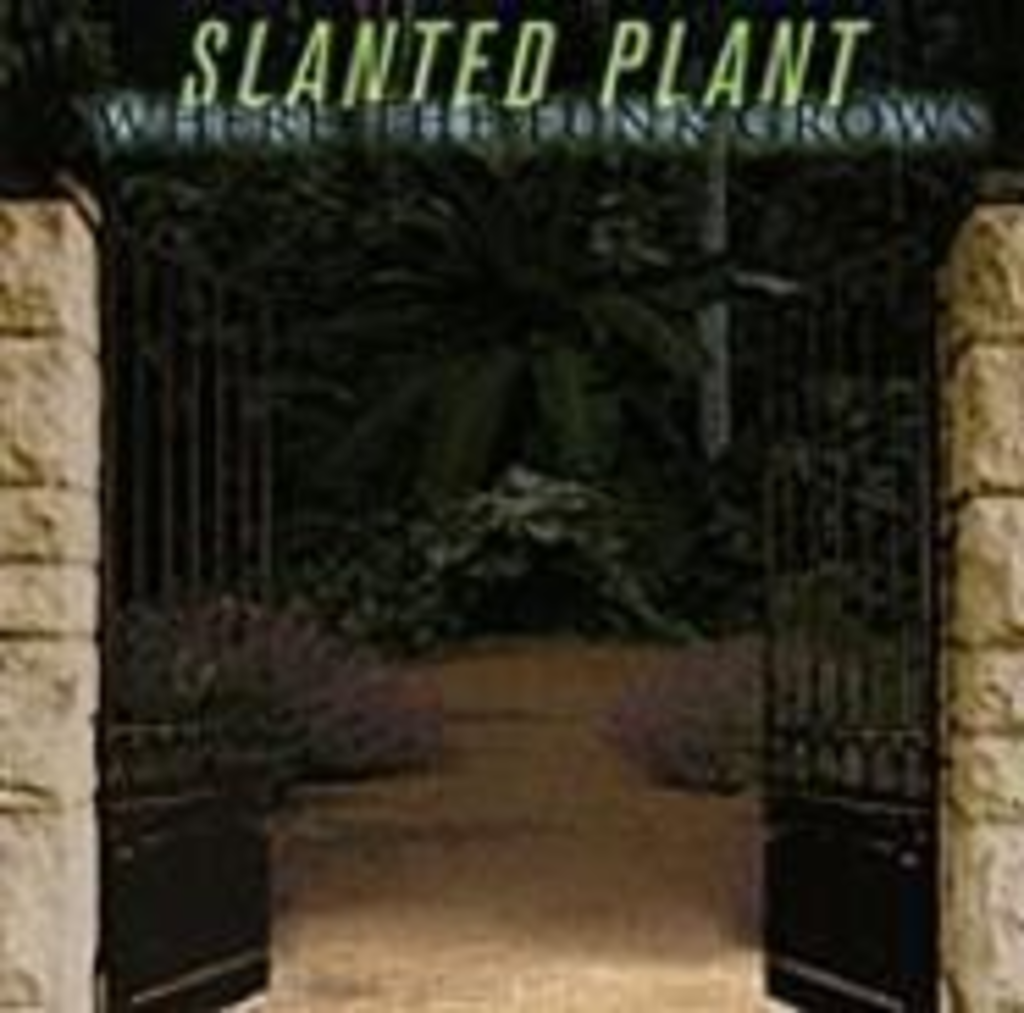 Given this group’s name and party-band sounds, it’s likely that Slanted Plant doesn’t mind if some weed grows in its garden. And with its mix of wah-wah guitar funk and choppy rapped vocals, the KC-based group apparently also harvested plenty of Chili Peppers when concocting its recipe. Slanted Plant actually name-drops Flea and company on the self-congratulatory “The Sauce,” as guitarist-vocalist Svelty B makes the dubious claim I freak the mic/Like the Peppers freak the funk after listing the ingredients that go into his crew’s stew (jazz, funk, blues, disco, and soul). Like 311, Slanted Plant oscillates between hyperactive slap-happy funk (“Spectrum,” “Mongoloid”) and mellow cool-out tunes (“Imagine That,” “Ladies Man”), with some Zeppelin-style riffs, instrumental jams, and intricate guitar work tossed into the mix. The group’s finest offering is “Finston Simpleton & the Chronicles of Oki-Twan,” which despite its Alan Parsons Project-like title actually offers the album’s most intense rock before settling down with a well-done downbeat ending. “Light Toast,” an instrumental featuring dueling rock and funk guitars, and the lush title track provide listeners who aren’t intrigued by the combination of rap and rock with some tasty moments, but for the most part this disc’s flavor is of the “of the month” variety.