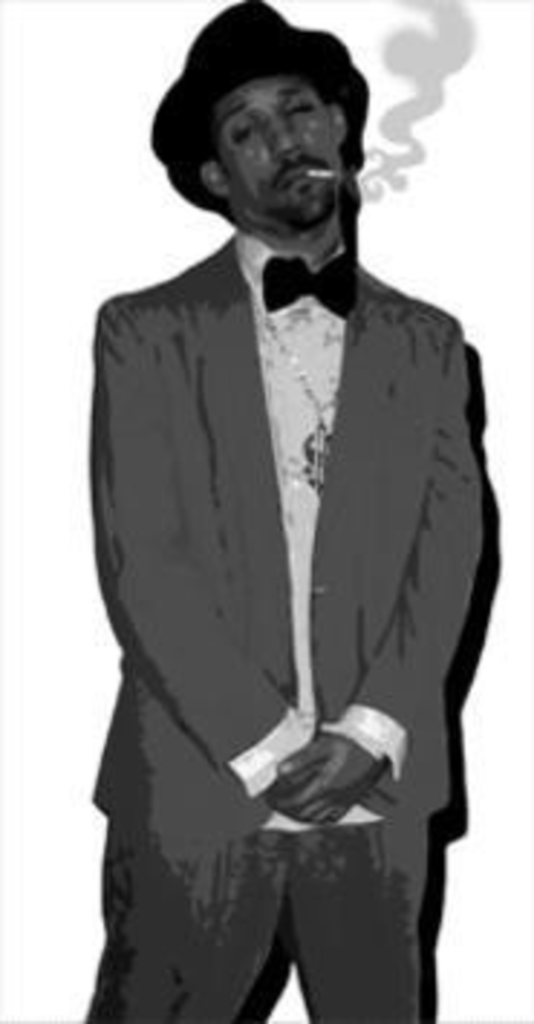 THU 4/28
On television, traditional animation still thrives on shows such as The Simpsons and Family Guy. However, until those franchises spawn feature films, the venerable form’s cinematic future looks bleak. While Disney-style drawings struggle to find an audience, computer-animated films such as Shrek and Finding Nemo garner acclaim and gross hundreds of millions. This new breed of colorful character comes with unlimited expressions and complex emotions, which results in family-friendly films that are equally compelling for adults. Mark Andrews, the story-team supervisor for last year’s Oscar-winning smash The Incredibles, and Brenda Chapman, who worked on The Little Mermaid, The Lion King and Beauty and the Beast, address these developments in their lecture “Animation Before and After the Computer.” Both Andrews and Chapman work at Pixar, the studio that started its winning streak with 1995’s trailblazing Toy Story. But they also boast extensive experience on gorgeous old-school animation showcases such as Iron Giant (Andrews) and The Prince of Egypt (Chapman’s directorial debut). These story artists share their expertise from 7 to 9 p.m. Thursday at Johnson County Community College’s Carlsen Center (12345 College Boulevard in Overland Park). For more information, call 913-469-4445. —Andrew Miller

SAT 4/30
The most decorative thing we do to our tabletop is to cover it with a tablecloth. On rare occasions when we plop down a candle and fresh-cut flowers, we feel we’ve really outdone ourselves. Such is not the case for designers and architects commissioned by Elle Décor to design tabletops for Dining By Design, coming to Municipal Auditorium (301 West 13th Street) Saturday. They design the kinds of tables that most of us experience only via glossy magazine pages — ones we wouldn’t dream of covering with a tablecloth. Tantalizing promotional materials hint at dinner in an igloo and food served atop a surfboard. Dinner and dancing (the latter preferably not on tables) follow cocktails and an auction from 6 to 8 p.m. Tickets cost a steep but selfless $175, with proceeds going to DIFFA, funding HIV-AIDS service and education programs. For information, call 816-841-0148. —Gina Kaufmann

ONGOING
Is our beloved Broadway bar getting a makeover?

The News Room was the last place in town we would have expected to host a new DJ and hip-hop night. And we aren’t sure how we feel about one of our favorite low-key dives — a decidedly un-danceworthy bar, which is just how we like it — pumping beats where pool tables are supposed to be. Then again, our personal psychic recently encouraged us to adopt the mantra “Embrace change.” Maybe this is what she was talking about. If all goes as planned, Rappin’ with Joe Good and DJ Yady will take place every Wednesday from 11 p.m. to 2 a.m. at the News Room (3740 Broadway). There’s no cover; call 816-561-1099. — Annie Fischer