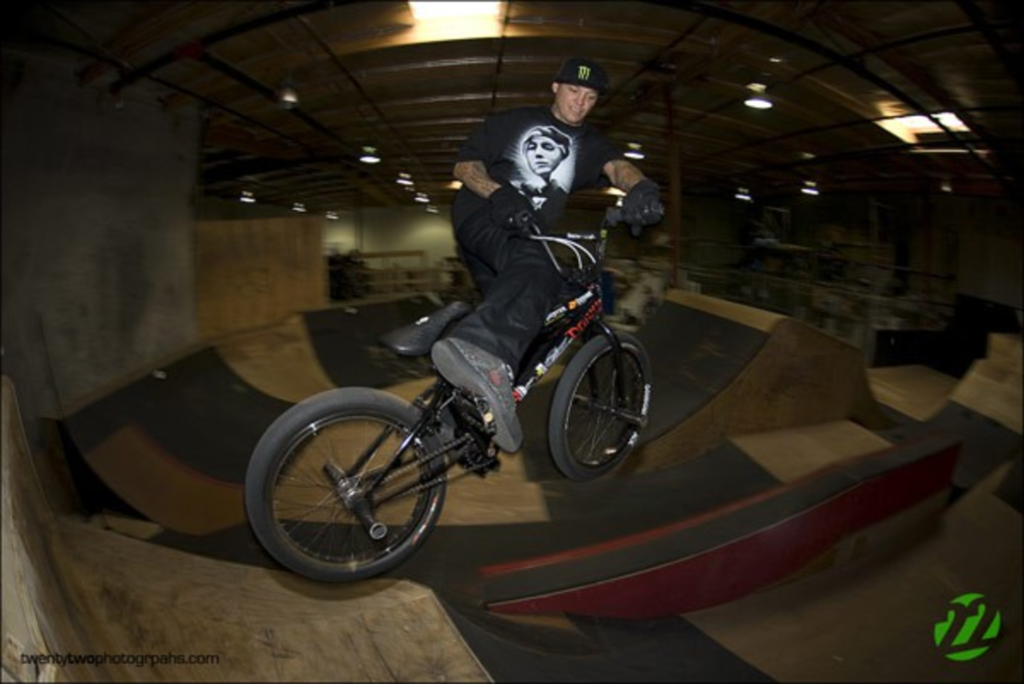 Kansas City native and BMX freestyle pro Rick Thorne has 27 screws in his head. He also once broke his palate and his eye socket when he crashed into the corner of a loading dock. “Fluid from my brain was leaking out through my mouth,” he says. Lovely. Usually, though, he hits his mark. For instance, he took no spills while riding the side of a moving semi for the Discovery Channel’s Stunt Junkies program not long ago. A veteran of Tony Hawk’s tour, Van’s Warped Tour and the X-Games, Thorne also appeared recently in Paul Blart: Mall Cop with Kevin James. This summer, he’s touring with his own bike-and-skate show, Rick Thorne’s Bring the Noize Skatepark Tour, which features competitions (anyone can enter), free swag and live music from Thorne’s band, Good Guys in Black. The tour stops at Shawnee Skatepark (63rd Street and Lackman Road in Shawnee), starting at 4 p.m. The 39-year-old will also ride, so would-be daredevils should take that as inspiration — seeing as he has somehow managed to survive this long, you’ll probably be OK.