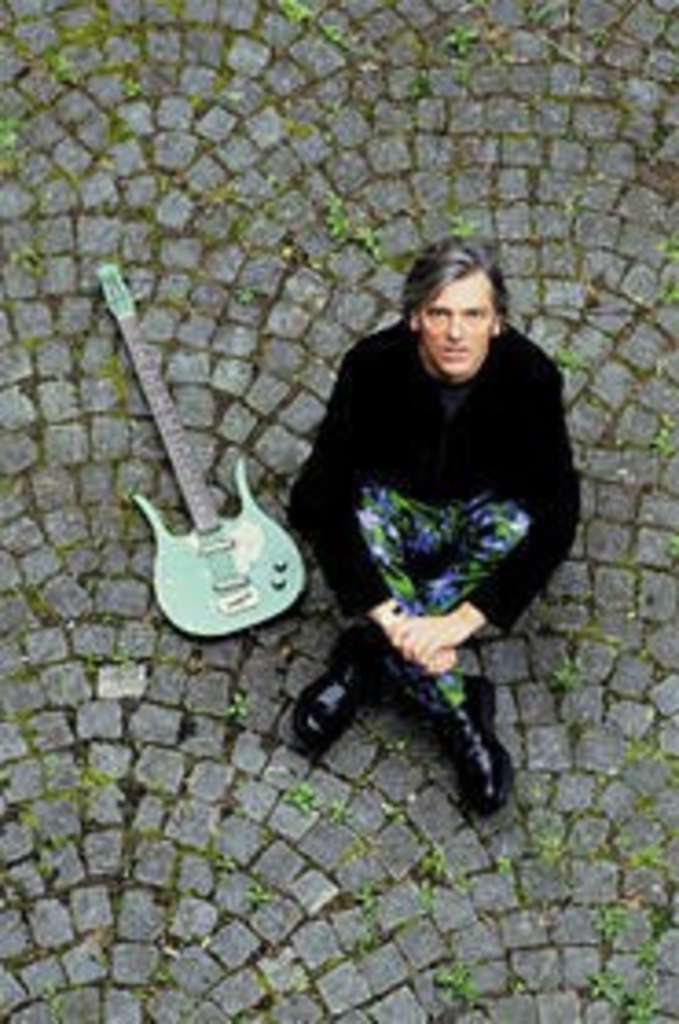 In 2006, the pop singles market continued to dominate, in no small part because the pick-to-click mentality of online music stores and ring-tone sites gave consumers unparalleled freedom to choose their own musical adventure. What suffered in the meantime, though, was the quality of pop-rock albums. These platters frequently spawned great singles — Justin Timberlake, K.T. Tunstall, the Rapture, Pearl Jam, My Chemical Romance, etc. — but didn’t hold together as cohesive statements. Still, a few artists managed to make catchy and innovative long-players that held up over repeated listens. In alphabetical order:

AFI, Decemberunderground (Interscope): Unlike many of their dark-punk peers, AFI slicked up its sound without losing its Batcave-and-fishnets cachet on Decemberunderground. Chalk this up to undeniable pop sensibilities and the band’s knack for hooks — screamo speedballs (“Kill Caustic”), space-age synth-pop (“The Missing Frame”) or tundra-chilled gothic landscapes indebted to the Cure and the Damned (“Summer Shudder”).

CSS, Cansei De Ser Sexy (Sub Pop): With Le Tigre on hiatus, the Brazilian sextet CSS stepped up for booty dancers, staunch feminists and electro-pop fanatics everywhere with its high-energy debut. “Let’s Make Love and Listen to Death From Above” begs to be blared during a jazzercise class for hipsters, “Art Bitch” sounds like a deconstructed Yeah Yeah Yeahs song stitched back together with diagonal big beats, and the bubble-bath-synth groover “Fuckoff Is Not the Only Thing You Have to Show” resembles Ladytron trash-talking with Cyndi Lauper.

Nelly Furtado, Loose (Geffen): Furtado, who’s notorious for being a hit-or-miss live performer, is perhaps the year’s biggest example of how studio gloss and the right production team can revive (and reinvent) an artist’s career — and spawn Top 40 gold in the process. Loose is the most consistent and innovative pop-diva disc of the year, featuring the Latin-flaired “No Hay Igual,” the digi-funk body-rocker “Maneater” and, of course, the playful “Promiscuous,” all ’80s glitter over Timbaland synth-swerve.

Hellogoodbye, Zombies! Aliens! Vampires! Dinosaurs! (Drive-Thru): Few modern emo-punk-whatever whippersnappers capture the essence of the decade when keyboards ruled the world — largely because their view of the 1980s comes secondhand from VH1 or retro radio hours. An exception to this rule: the young Cali quartet Hellogoodbye, which displays serious synth smarts (and a mean vocoder!) on Zombies!, an exuberant collection of punk-pop that nods to New Order, Blink-182 and ’80s Top 40.

Muse, Black Holes and Revelations (Reprise): On its first three albums, Muse traded in pretentious prog bombast long before doing so became trendy. The band creates the Platonic ideal of the form on Revelations with “Knights of Cydonia,” a galloping, apocalyptic single gnarled with doom-metal riffs and robots-in-space vocals. But the supercharged UK trio wisely expands its worldview to include sci-fi funk, stompy goth and even Rufus Wainwrightesque balladry on Revelations, Muse’s poppiest and most emotionally affecting outing yet.

The Shins, Wincing the Night Away (Sub Pop): Physical copies of the Shins’ third album won’t reach stores until 2007, but its presence on any number of file-sharing services means that it may as well have already been released. More sedate and less accessible than the band’s first two discs, Wincing is an album for those outgrowing 20-something-borne uncertainty and settling into careers, relationships and (gasp!) maturity. Nevertheless, the psych-dreamscape “Sea Legs” displays sonic adventurousness, and the wistful relationship analysis “Turn on Me” has a hollow nostalgia reminiscent of R.E.M.’s early mysticism.

Gwen Stefani, The Sweet Escape (Interscope): Save for the yodeltastic “Wind It Up” and a Pharrell-featuring game of disco Tetris called “Yummy,” the No Doubt vocalist wisely chooses to focus on songcraft instead of flamboyance on her second solo effort. This makes her staunch girl power all the more effective, whether she’s channeling Madonna’s Like a Prayer-era balladry (“Early Winter”), embracing her inner goth (“Wonderful Life”) or doing her best Sheena Easton impression (the sunshine-soul title track, featuring Akon).

Thom Yorke, The Eraser (XL): Thom Yorke’s seduction technique with Radiohead has always revolved around mystery — so it’s no surprise that The Eraser, his solo debut, also explores misty vistas. Although built on a foundation of repetition and detailed sonic atmosphere (fragmented electronica loops, stuttering beat-blips and skeletal piano), Eraser derives its power from Yorke’s feathery falsetto. He croons half-formed phrases and whispered slogans like an otherwordly siren, creating an eerily romantic song cycle full of enigmas that stir the heart and the brain.