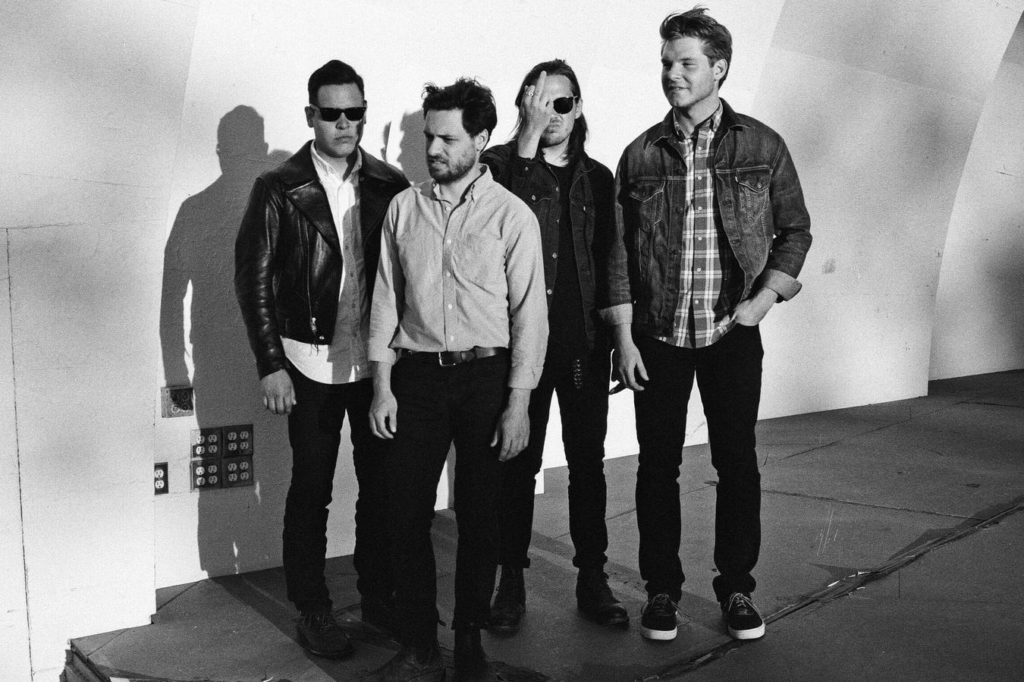 With Bummer and the Runaway Sons

Single Mothers has shuffled through more than a dozen members since its 2008 inception. All the while, singer Drew Thomson has been pushing forward and crafting some of the most cathartic post-hardcore Canada has ever exported. The band’s sophomore LP, Our Pleasure, was released in June.

“I think it keeps things interesting,” Thomson says of the frequent lineup changes. “So many different songs have different people playing on them … I like letting everyone put their mark on the tracks.” Thomson also credits producer Wade MacNeil (of Gallows, Alexisonfire) with giving the new album a more professional sound. 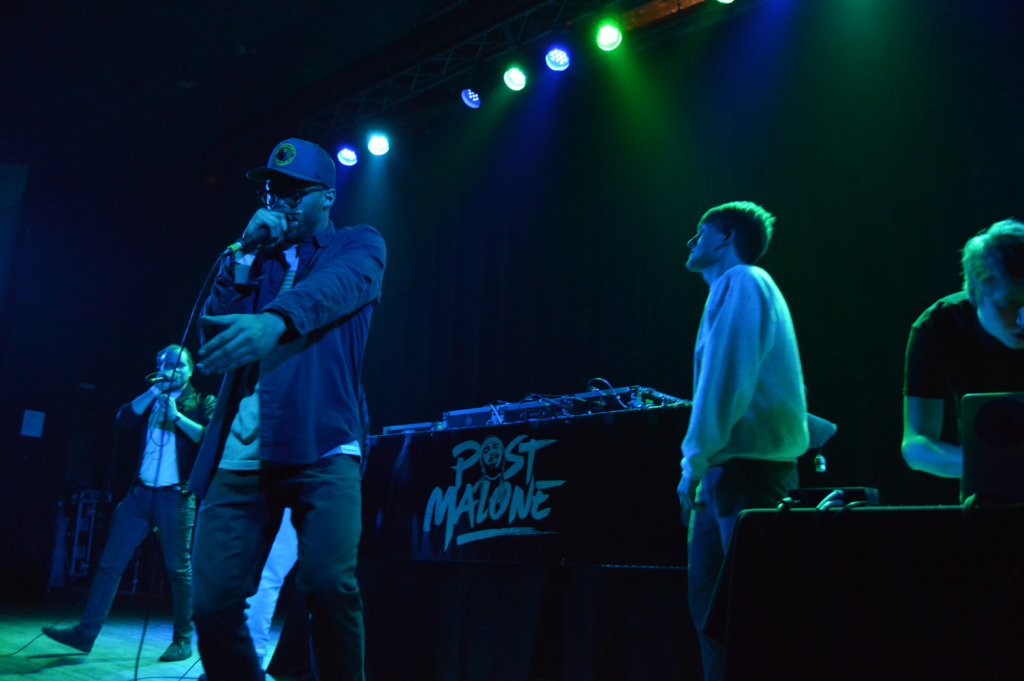 Lawrence hip-hop collective Vivid Zebra first emerged two years ago, and its often-experimental sounds have won the hearts of college-town music nerds while making the collective a hidden gem for outsiders to discover. Most of the group has spent the summer working on new music to drop later in the year.

“Honestly, I don’t believe that we’ve done an all-VZ lineup like this since a house party we threw summer 2015,” producer Alex Calhoun (Alccalh) says. “That one was a blast, but the party just got a little out of hand. Some equipment got damaged and we’ve kind of shied away from doing that since.” Patrons at the Replay show, one hopes, will be a bit more decent. 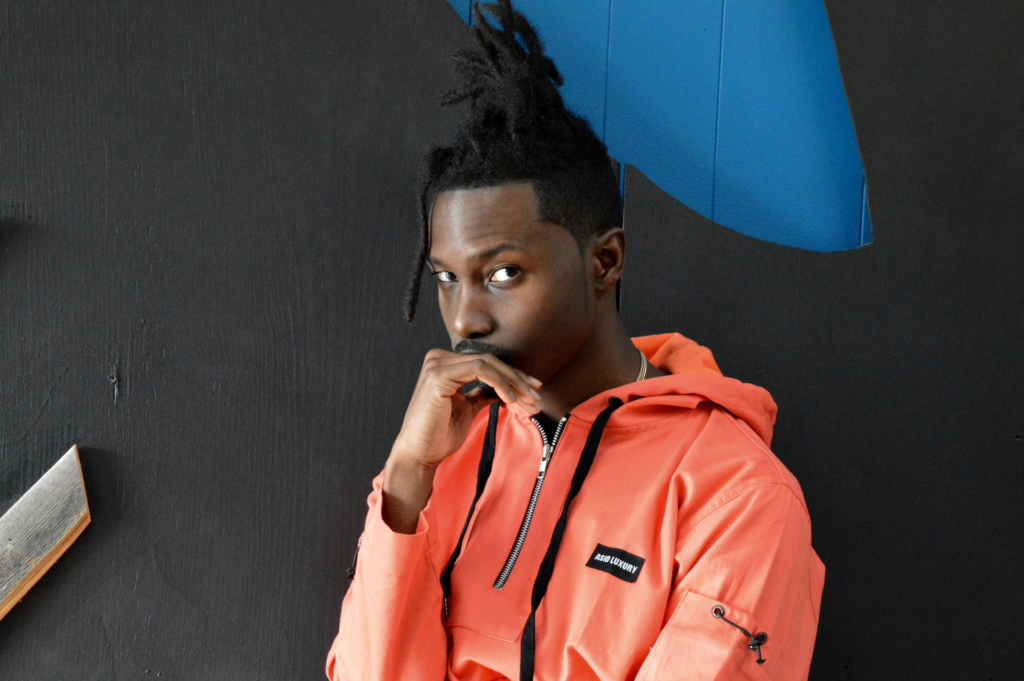 Kansas City native Hemar Randall, who produces hip-hop under the pseudonym Alexander Preston, has been enjoying a most opportune year, career-wise, including collaborations with nationally recognized artists. But 2017 has also brought heartache. Randall’s mother died of cancer in July. To spread awareness and to celebrate Mary K.’s life, Randall and friends will be performing a benefit show.

“My mom never smoked a day in her life, and it was just her luck that she developed this specific type, which makes up roughly 40 percent of lung cancers,” Randall says. “She was all about her music, so having something small and intimate at a place like Live At 825 would be really ill.” 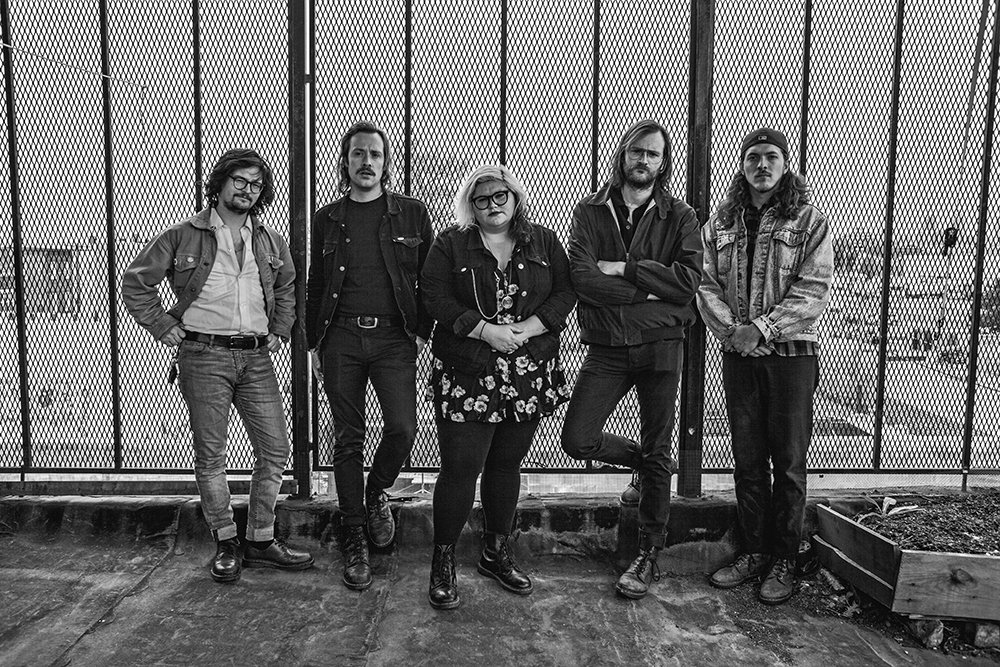 With Laffing Gas, the Whiffs and Nancy Boys

Philadelphia band Sheer Mag has been blazing a trail, making a potent hash of ‘70s rock and DIY punk ethos and hitting the national touring circuit. Rolling Stone and Spin have given their thumbs up, and Coachella booked the group in 2016.

Till now, Sheer Mag’s has played only Kansas City on its three trips to the area, so Jesse Dickerhoof, of opening band Nancy Boys, thinks this Lawrence visit may be an interesting one. “Kansas City has a more energetic and aggressive scene,” Dickerhoof says. “The crowds slam and just generally get more rowdy than the crowds in Lawrence.”