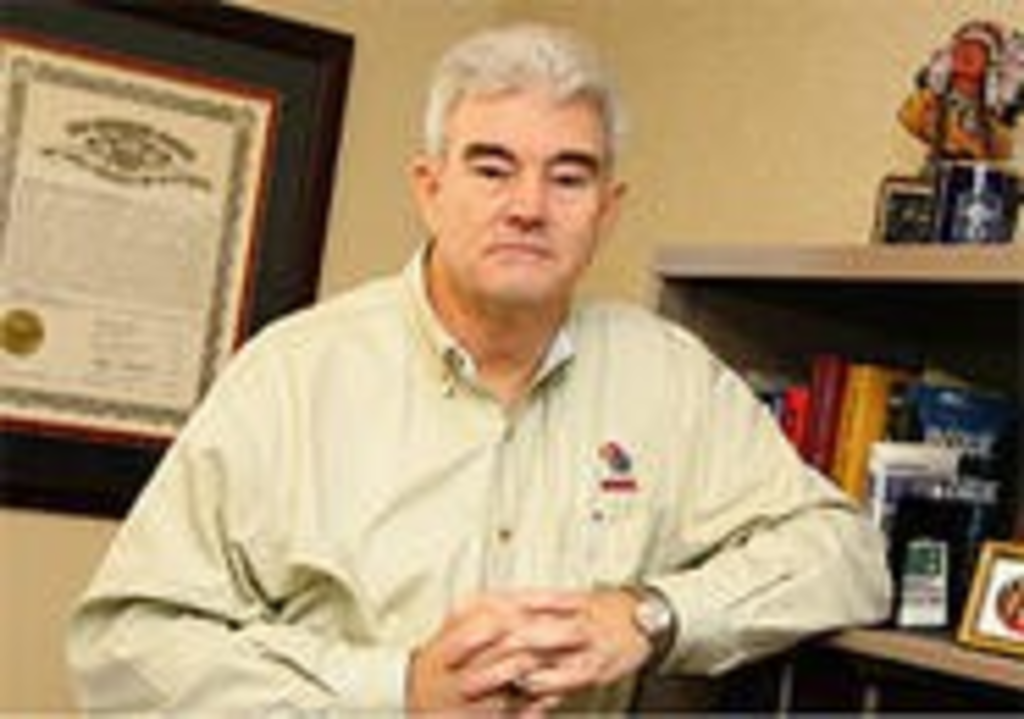 Finally it seemed that the Board of Public Utilities would come clean about those expensive meals at the Savoy Grill. In January, the utility’s ethics commission found that high-ranking BPU officials had abused company credit cards by expensing thousands of dollars for meals, beer and tickets to sporting events.

At the January 17 meeting of the board that oversees the BPU, board President Mary Gonzales announced that the “utility can and will do better.” But in the same speech, Gonzales claimed that the ethics commission had “determined that no policies or procedures were violated.”

At best, that statement was a misinterpretation. At worst, it was an outright lie.

In fact, a letter the ethics commission sent to the BPU on January 11 declares that there were “significant abuses” of policies and procedures. The letter also expresses disappointment and states that ethics commission members were troubled by “the failure of senior staff to strictly adhere to procurement card policies and procedures and the lack of oversight by the board and administration.”

So what did Gonzales say about her interpretation of the letter? “Abuses and violations are not exactly the same thing to me,” she told the Pitch.

At the January meeting, the board declined to discipline employees who had abused their expense accounts. Gonzales listed a series of recommendations meant to curtail future expense-account abuse, but the board didn’t adopt them as policy.

Gonzales and her fellow members of the BPU’s board of directors don’t have to do anything about the recommendations. The ethics commission, an independent body that was set up in 2003 to oversee the often-troubled utility, can only offer recommendations.

The ethics commission’s inquiry into the expense accounts began after the Pitch reported that top BPU employees were reimbursed for more than $15,000 worth of food and entertainment, including tickets to the Big 12 football championship game and pricey meals at the Savoy Grill and the Cigar Box (“Lunch Money,” November 30, 2006). The BPU, which provides electricity and water to customers in Kansas City, Kansas, has a training manual that outlines how to use expense accounts, including restrictions against buying alcohol and a requirement that receipts detail how the money was spent.

The bulk of the charges were made by then general manager Leon Daggett and Marc Conklin, the BPU’s human resources manager and legal counsel. Most of the receipts Daggett and Conklin turned in were not itemized, but some showed that beer was purchased, a clear violation of procedure.

The members of the ethics commission were not pleased with the expense-account abuse.

At a meeting in January, ethics commission member Kate Stewart questioned the extravagant meals: “What I take issue with is if these people would not routinely have lunch at the Savoy Grill on their own nickel three or four times a month … why is it appropriate to do that on the utility’s nickel?”

After the meeting, Stewart told the Pitch that she was concerned with the BPU’s system of checks and balances. Conklin was apparently abusing the system and charged with overseeing the violations of BPU expense accounts. “I certainly hope that the board considers his actions and his role and responds appropriately,” Stewart said.

In February, ethics commission chairman Mike Price called on the BPU to “own up to the fact that their policies and procedures were violated.” Price had declared in January that the credit card program had “failed from the top down.” He chided the board of directors for its failure to oversee the program. The board president is responsible for approving the general manager’s expenses.

The football tickets were approved while Jim Head served as board president. Reached by the Pitch, Head said he recently had a stroke and may have lost his memory of approving such expenses. “I don’t recall any football tickets being on a procurement card, but they might have been.” Head is running for re-election.

At its January meeting, the ethics commission agreed to send the BPU a letter, which made a handful of recommendations. Among them: The utility should strictly enforce credit card policies, require itemized receipts, spend money at Wyandotte County businesses when possible, and give oversight of the expense accounts to the BPU’s Department of Internal Audit.

Gonzales says she talked to the other board members, before the board meeting, to discuss a series of recommendations that she says she drafted. The conversations allowed the board to avoid debating the matter during the open meeting. Instead, Gonzales read the statement, which she called a “sense of the BPU board.” The statement included a series of recommendations, including making sure that all receipts were itemized and spending money in Wyandotte County when possible.

Afterward, the BPU officials, including Conklin and new general manager Don Gray, met with the Pitch to defend their spending practices. Gray, who took over after the board fired Daggett in December 2005, downplayed the problem and emphasized that the $4,076.48 the utility spent in 2006 on food and entertainment represented a fraction of the utility’s $300 million budget. “That’s minuscule,” he said.

Gray and the others also made former general manager Daggett the scapegoat. “He liked to conduct business often over lunch,” Gray said. “That was just his style.”

In response, Daggett tells the Pitch that lunchtime was the only chance he had for meetings. “My schedule was usually jampacked all day long,” Daggett said. “So if lots of people had to see me, that’s when I had time to meet.”

Conklin said he apologized to Gray and the board for failing to itemize his receipts. But Conklin claimed that the procurement card manual, which outlines use of the credit cards, was never utility policy. It was just a training manual, he said.

Conklin, who is charged with overseeing the expense account program, admitted: “Before you wrote your story, I didn’t even take a look at this manual.”

Go to Pitch.com to view documents that include the ethics commission’s letter and statements by Gonzales and Gray.