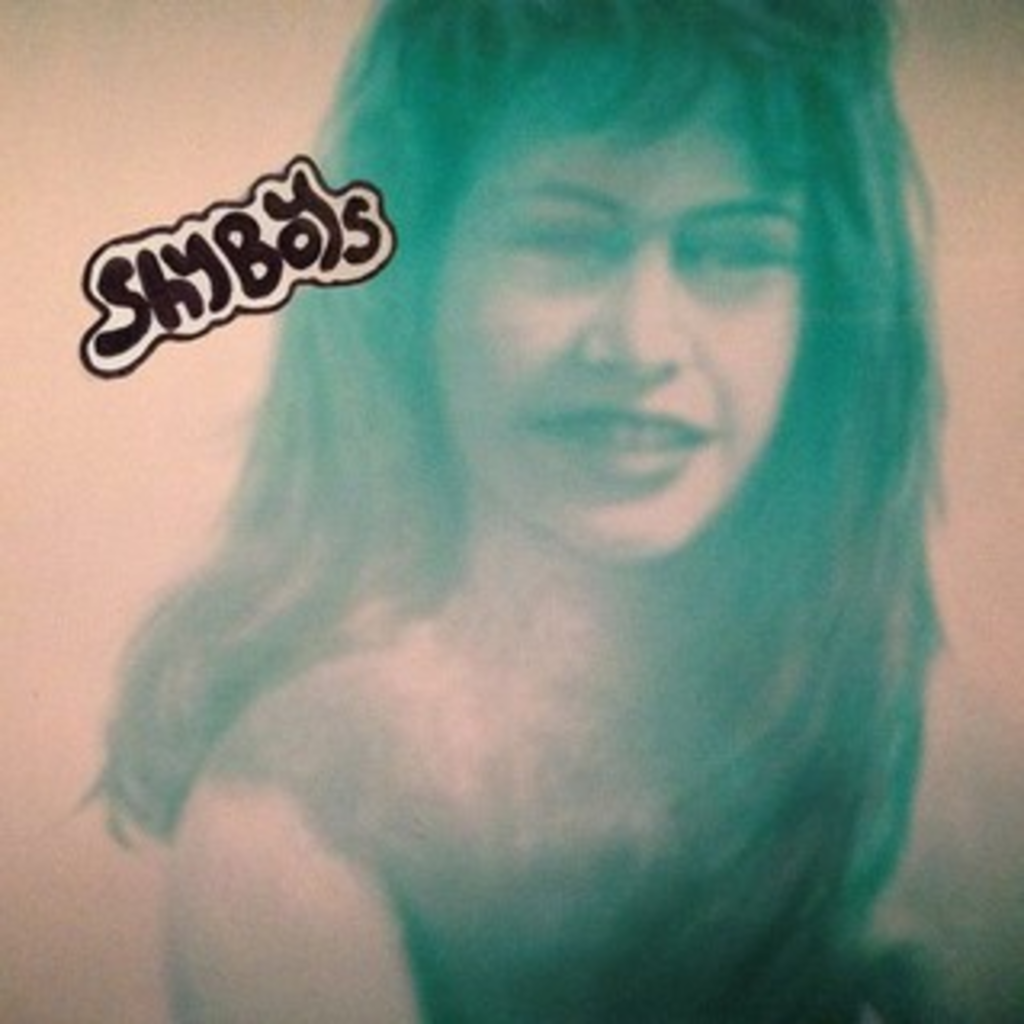 Every month, we ask Kansas City’s Mills Record Co. and Lawrence’s Love Garden Sounds to contribute a top five list to our ongoing column Spin Cycle. This month, our esteemed record store genies have a local focus. Introducing the May edition of Spin Cycle: The Top Five Local Releases You Need to Hear.

1. We Will Fall by the Big Iron (self-released): Out May 31, but we have a copy. Let’s just say all other punk bands in KC squat to pee.

3. Shy Boys by Shy Boys (High Dive): Layered and dense, it will swoon you to delirium and rock your ass off live.

4. Milk EP by Bummer (self-released): Only on Bandcamp for now, but the tape is coming. This band is heavy, dark and primitive, and will take you back to the 1990s in the best of ways.

5. Demo by Faultfinder (self-released): Feel-good hits for the summer – on quaaludes.

1. No Magic by No Magic (Whatever Forever): Long-running backing player emerges with a sophisticated approach to folk songs. Textures on the recording outstrip your expectations for someone’s first release.

3. Shy Boys by Shy Boys (High Dive): All these songs stick to your ribs, with a really nice sauce poured all over. If we’ve been playing this rec-ord, you can still see the sauce on our face.

4. Total Oils USA/June Igloo by Oils/CS Luxem (Whatever Forever): The songwriters are different on the A+B, but the vibes are pretty much the same on each side of the tape: Positive!