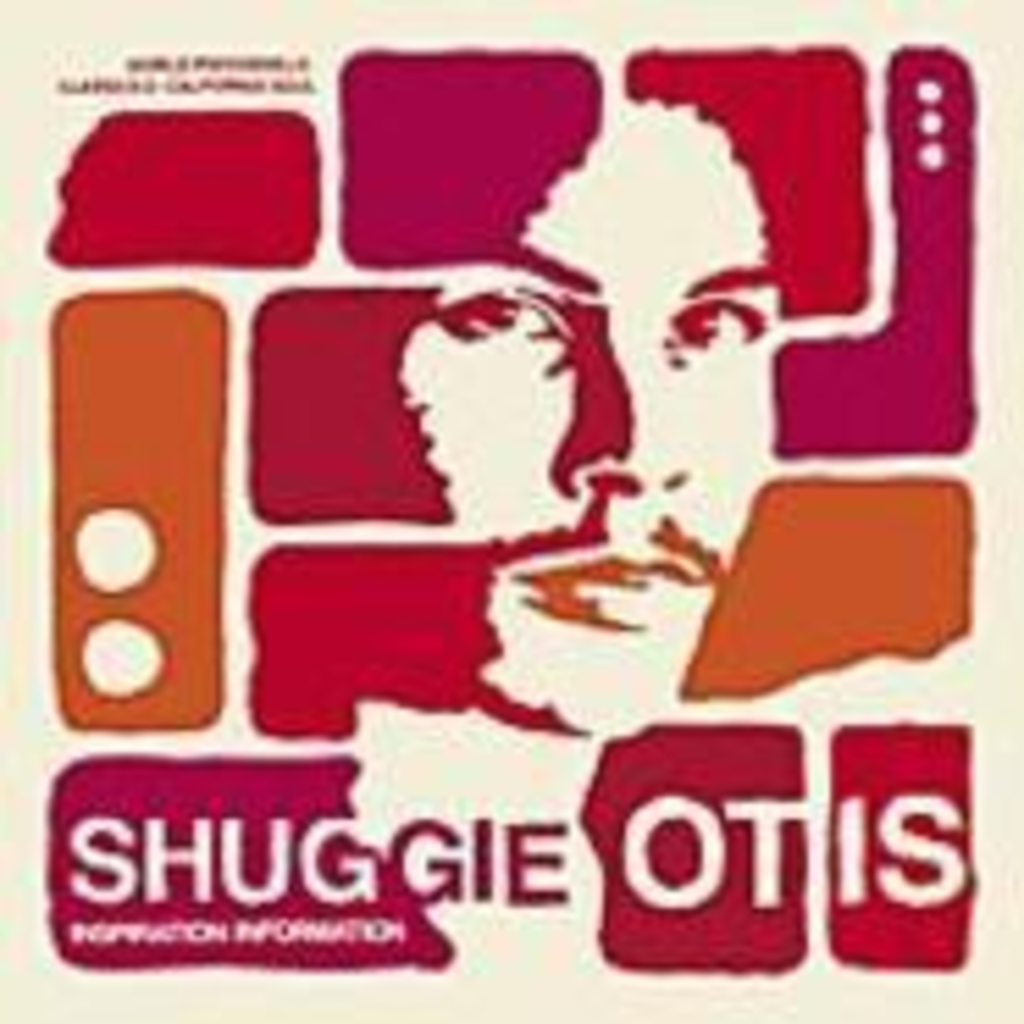 Back in the day, Shuggie Otis’ Inspiration Information must have sounded almost-but-not-quite weird. That would explain why next to nobody bought it when it was released in 1974 — and why it has since become a cult favorite. The album is now remembered (well, at least by its publicity campaign) as a lost soul classic, but it’s more like a charming curiosity. In truth, this reissue is only nominally a soul album. Shuggie, the son of R&B bandleader Johnny Otis, was a hotshot teen guitar slinger who fell in love with emerging studio technology and gentle, nearly psychedelic grooves. The result: a stoner’s jam album where, thanks to his synths, Otis gets to do all the jamming. He downplays his own breathy voice and airy lyrics (half the album is instrumentals) in favor of percolating Percodan rhythms.

The results are nearly funky, but never quite funky enough. The dreamy “Island Letter,” for instance, doesn’t suggest Funkadelic so much as it does the late-night, faintly Latin soundscapes of 10CC. “Sparkle City” could be a template for Michael McDonald-era Doobie Brothers, and “XL-30,” named for the early drum machine that produced its “pling-pling” pulse, employs the same electronic-organ beats that open George McRae’s proto-disco hit “Rock Me Baby,” then adds other effects for a bass-heavy exercise that suggests Kraftwerk with heart. Synthy instrumentals meander with an almost ambient vibe; others suggest what’s now termed “light jazz.” Even the album’s most fully realized moment, “Aht Uh Mi Hed,” comes off as rinky-dink and emotionally cold in comparison to the lush Sound of Philadelphia he’s attempting to re-create.

This is all interesting, historically speaking, and it’s usually quite entertaining, at least as background music, but it’s never riveting — not even on Otis’ original version of “Strawberry Letter 23,” which is included as a bonus cut. Clearly, Brothers Johnson swiped every plush note of their 1977 hit from Otis’ original arrangement. What they added to the mix was energy and presence, which is why the Johnsons’ “Strawberry Letter” is a classic and Shuggie’s isn’t.