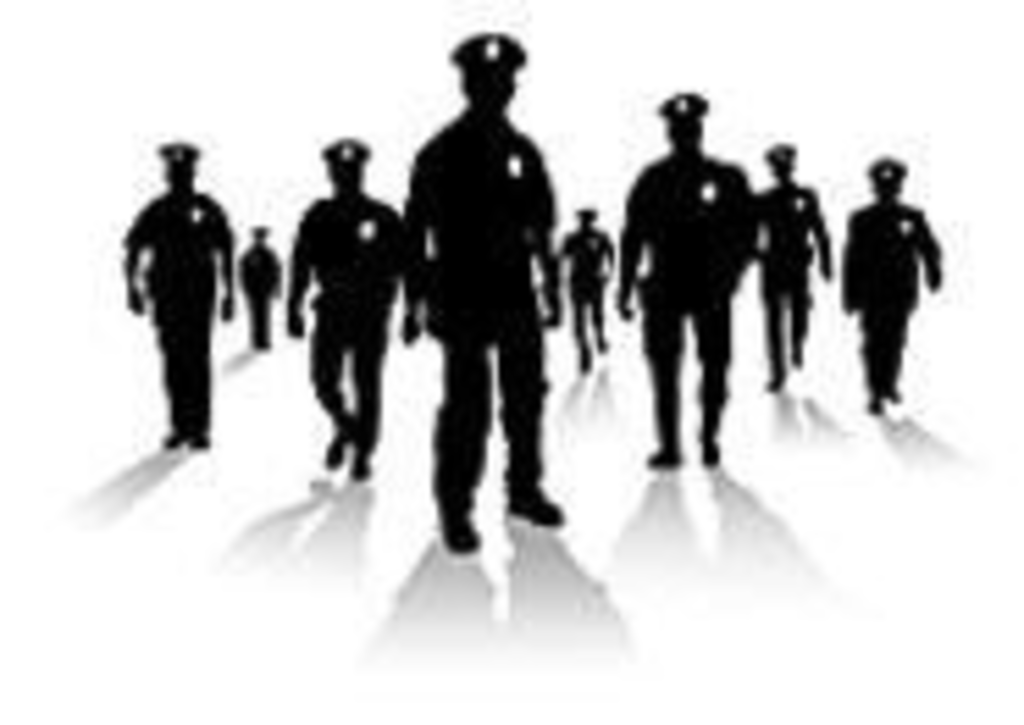 A confrontation that occurred in the Kansas City, Missouri, Police Department last October — and Chief Richard Easley’s subsequent handling of it — continues to reverberate in a police force that wants the public to believe it’s tackling racial prejudice in its ranks.

Last year, the department subjected its officers to 16 hours of racial-sensitivity training in groups of 25 or 30, which included discussions of how bigotry historically has biased police work and poisoned relationships among cops.

Some officers, however, apparently didn’t get the message.

The encounter involved a female African-American officer, whom the department has not identified. Police officials acknowledge that the officer was having trouble only a few months after transferring to the Internal Affairs Unit after a stint in the department’s Drug Abuse Resistance Education program. The new assignment was difficult: DARE officers spend their days working with children at local schools, whereas Internal Affairs officers investigate the alleged wrongdoings of their fellow officers.

“She was having some very serious physical problems as a result of the stress,” says Captain Richard Lockhart, a police department spokesman.

Those problems had drawn the attention of members of the Black Police Officers Association, says Captain Melvin Harvey, president of the organization’s local chapter. As head of the Youth Services Unit, Harvey had supervised the officer. “She did a good job in DARE,” Harvey says.

But apparently not in Internal Affairs. Harvey spoke with the officer’s new superiors. “I had talked to both of them, the captain and the sergeant, before with what we could try to do to get her up to par,” Harvey says.

The department has a progressive policy about psychological counseling. Officers who feel stressed because of their jobs can seek counseling without worrying that it will hurt their records.

One day last October, the eight officers arrived unannounced at the department’s Internal Affairs Unit. They rang the bell and were let into the secured office, which is a dozen blocks from headquarters.

The men, including a major and other high-ranking officers, gathered in a conference room with the troubled female officer. Then they spoke with her supervising sergeant and captain, who were white females.

Word of the incident spread rapidly through the ranks, and the octet of officers was soon dubbed “the gang of eight.” For many, the intention of those officers was clear: to make a show of force intending to intimidate the white female officers who were frustrated with the black female officer and her job performance.

The black officers themselves, however, claimed that they had showed up simply to show support for a fellow officer. They reportedly characterized their gathering as a prayer meeting.

Harvey says he heard the eight men discussing plans to gather. “They went down there just to support her,” he says. “It wasn’t an issue of intimidation.”

But that’s how some officers perceived the incident. Debate on the Fraternal Order of Police’s Web site drew Easley’s attention, and the chief committed to “personally find out the facts,” he wrote in a memo.

A week later, Easley put out another memo, expressing his disappointment that talk about the matter had become racially charged.

“I have talked personally, and at length, with the commanders who went to the Century Towers Building,” Easley wrote. “They assured me their goal was to offer support and to pray with a fellow department member. Based on my personal investigation, I have no plans to take any disciplinary action.”

The conclusion rang hollow to a lot of officers, many of them trained investigators who wondered why their chief limited his investigation to interviews with the perpetrators.

Detective Tim Smith, president of the local FOP chapter, says Easley also should have spoken to the witnesses before deciding what to do.

“I think what came out of it was, you know, this is a leadership issue,” Smith says — one that suggested it was proper to bypass the normal chain of command. “All you have to do is marshal your friends who have enough rank to come over and surround you.

“Regardless of race, if eight people showed up in another unit where a person was undergoing likelihood of transfer … there would be outcry and concern over anybody being there,” Smith adds.

The African-American female officer has since transferred back to DARE.

Easley may have been extra cautious because the encounter occurred in a division not known for a history of inclusion. Harvey says that early in his 17 years with the department, Internal Affairs was one of its more homogeneous divisions. “In some areas of the department, it just appeared that Afro-American officers would never be in those particular units,” he says.

Easley would not comment on the situation for the Pitch. The department’s Public Affairs Division issued a statement that the matter had been dealt with and the department had moved on.

But after four months, the incident reverberates through the department, fodder for chatter on the FOP Web site and jokes around the department. It carries the possibility that another clique of like-minded officers might take it upon themselves to stick up for a fellow officer, vigilante-style.

“There is an undercurrent that it could happen again,” Smith says. “And that it was not put to rest, because it was never directly addressed.”