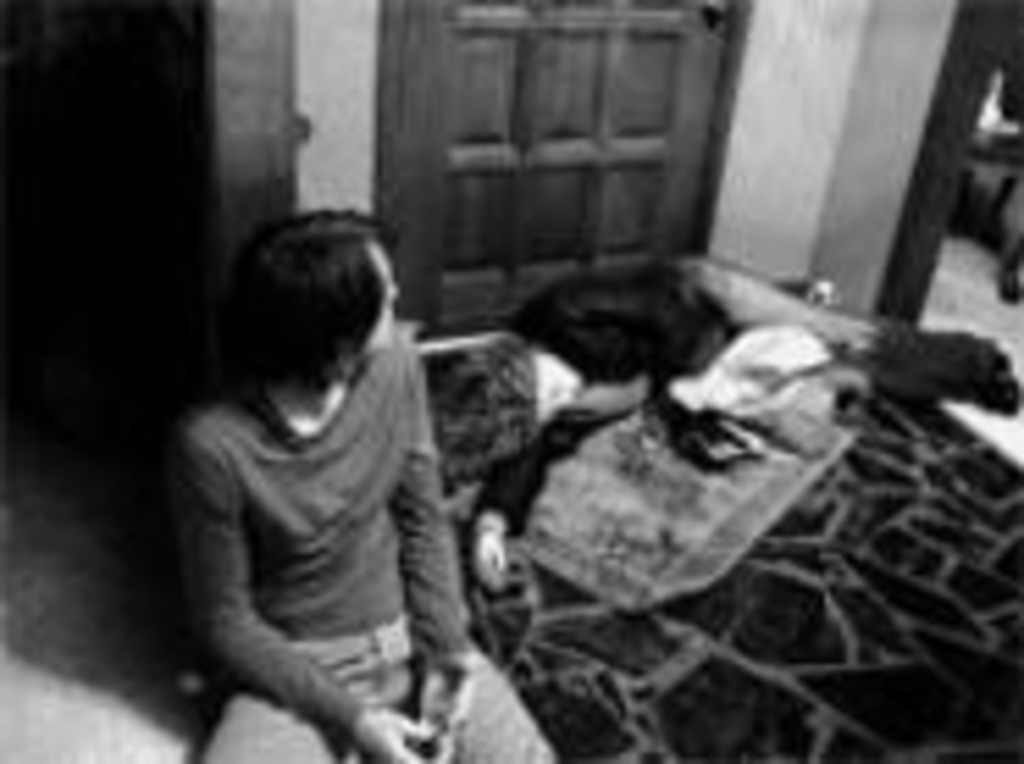 True film fans have a consistent complaint about the Academy Awards that has nothing to do with the host or the red-carpet preening. They want to know where they can catch the short films, those little gems that sometimes pack more punch than the big, glossy majors.

Touted with the teaser “We’ll show you our shorts,” this year’s Kansas City Filmmakers Jubilee Festival honors this largely unsung but increasingly vital genre with a week of films with Kansas City roots.

“The focus of the Jubilee since its inception has been the local filmmaker,” says Fred Andrews, the group’s president. “Besides providing a venue for their work to be seen, our mission is also to try to enhance their ability to make more and better films. Most of our local folks make shorts.”

A staggering roster has been painstakingly grouped into categories that may say more about the films than the films’ actual titles. Under the cheeky heading Happy Hour Cinema (Monday at 7:45 p.m. and Tuesday at 4 p.m.), for example, are Anthony Ladesich’s Crate Diggers: A Love Story, an 11-minute documentary about fanatical collectors of music on vinyl; Helen Grace’s narrative piece Winner Takes All, set in a seedy bar; and Satinder Singh’s animated The Balloon.

In a collection called Thrill Seekers (Friday at 6 p.m. and Saturday at 10 p.m.), one finds Patrick Rea’s bloody Hell to Pay, filmed regionally with local actor Jeanne Averill, which documents a desperate housewife’s use of a twisted arts-and-crafts project to exact her revenge. In Let’s Laugh a Little (Friday at 3:30 p.m. and Tuesday at 7 p.m.), there’s Learn Self Defense, wherein Chris Harding employs an animation style that pays homage to 1950s-style cartoons about personal hygiene and wittily exposes the hypocrisy of fundamentalist homilies.

Keeping company in a collection teeming with Social Conscience (Thursday at 7:30 p.m.) are J.T. O’Neal’s Kansas City, Here I Come, a fictional piece that could have been shot from the point of view of Terri Schiavo, and Mindy Roberts’ Passages, which captures the inspirational efforts of local gay and lesbian teens to lobby legislators in Jefferson City.

Ladesich, whose submission to a previous Jubilee festival, Be It Ever So Humble … There’s No Place, eventually won an Emmy, favorably compares short films to great pop songs. “They’re short, to the point and tell a story,” he says. “They are perfect little nuggets. And the most important thing: There’s no such thing as a short film that’s too short.” Though Crate Diggers will eventually be a feature-length film, he says, “It is its own entity. I don’t want people to feel cheated.”

A Jubilee festival isn’t complete without seminars and visiting guest speakers who pass on their expertise to local filmmakers. This year, a series called Women Are Doing It offers the female perspective with such guests as Julie Corman, who, with her husband, the legendary Roger Corman, produced the Martin Scorsese-directed Boxcar Bertha. The 1972 Depression-era crime drama, one of the festival’s 11 feature films, has an un-Scorsese-like redneck sensibility. There’s also the seminar “Lights! Camera! Kansas City!” in which Tara Veneruso, Rosanna Jeran and J.R. Roberts talk about their upcoming films Izzy (Veneruso) and Godhead (Jeran and Roberts), both of which begin production here later this year.