Kansas City Fashion Week is getting closer and closer to filling seven days. This year’s five-day run features local and national designers, and events throughout the city, from Tuesday, September 23, through Sunday, September 28. We can’t see it all, but we’re most determined not to miss these five highlights.

Paolini Garment Co. Comes to the Plaza
Anyone who blushed hard when Sporting Kansas City’s Aurelien Collin strutted down the fall 2013 KC Fashion Week runway in a tailored suit has Tom Paolini to thank. Last year marked the unveiling of Paolini and Collin’s fashion collaboration, and this week, Paolini Garment Co. elevates its profile with a move from   Mission shop to the Country Club Plaza. The store, which puts on Wednesday evening’s Fashion Week kickoff party, includes a section dedicated to AC78 — Collin’s European-inspired  rand — and focuses on modern, luxury menswear. The blush is back. 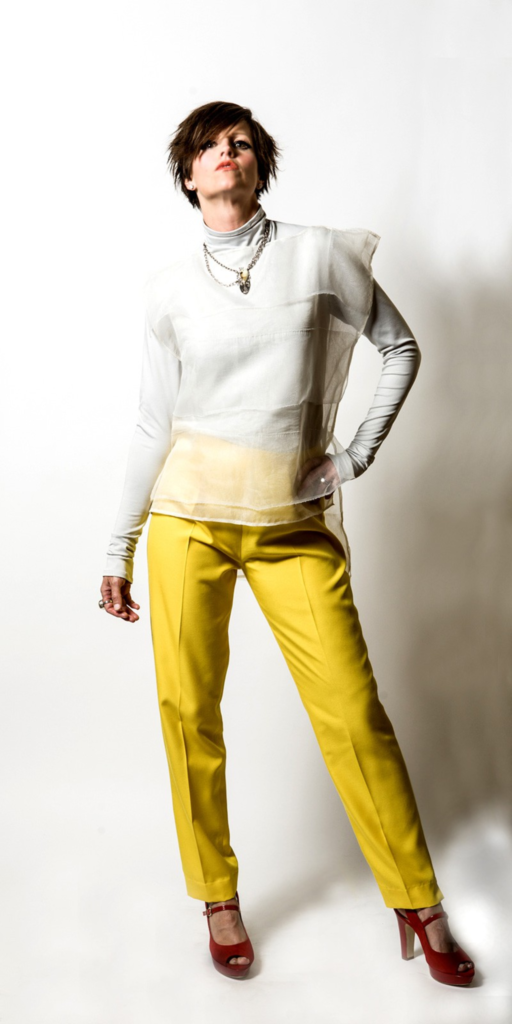 Tomboy Design Studio
Laura McGrew grew up riding dirt bikes and skateboarding in a time lost to the pink-princess-or-else mandates of today’s girlhood. The Kansas City designer honors her happily indelicate youth with her label, Tomboy, which mixes the playful and the girly with comfort and versatility. We’re excited to see what McGrew has in store for her Friday runway show.

LBOWE Collection
Fresh off a one-game suspension for getting caught with pot, Kansas City Chiefs wide receiver Dwayne Bowe rolls out his children’s-wear collection during Sunday’s fashion show. We certainly didn’t see this athlete’s artistic debut coming, but we’re impressed with the dapper duds for little dudes featured in his line. And, yes, you say LBOWE as you would “elbow.” The label was inspired by Bowe’s name (Lorenzo is his middle name), but it’s also, he says, an analogy: an elbow as the, er, joint connecting Bowe and  is son. It’s not a major-league metaphor, but it’s cute, and that’s a word few have previously associated with Bowe. Color us intrigued. 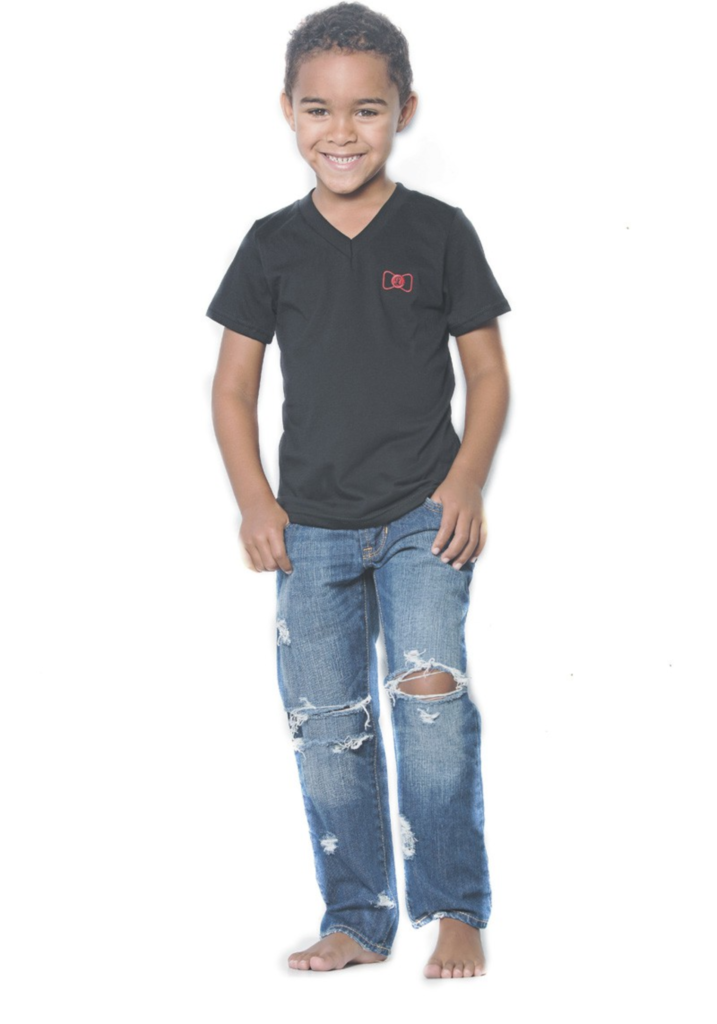 Althea Harper of Project Runway
KC Fashion Week teams up with Project Runway by bringing in six of the reality show’s castoffs: Laura Kathleen, Anthony Ryan, Michael Drummond, Casanova, Joshua McKinley and Althea Harper. We’re most interested in Harper, a down-to-earth Midwesterner whose beautiful designs trump made-for-TV drama. See her, along with the other show veterans, in person during a Friday-evening meet-and-greet, a Saturday-afternoon trunk show and a Saturday-night runway showcase.

Union Station
The city’s storied rail depot turns 100 years old this fall — a milestone marked with a series of spectacular celebrations, including a concert, fireworks, a gala, a history exhibit and a rededication ceremony. That’s a lot of shindigs, but you get the best of the space and its modern utility when you witness high fashion inside the landmark’s Grand Hall. Here, the models and the couture employ a vast playground with 95-foot ceilings, 3,500-pound chandeliers and, this week, a 75-foot runway.