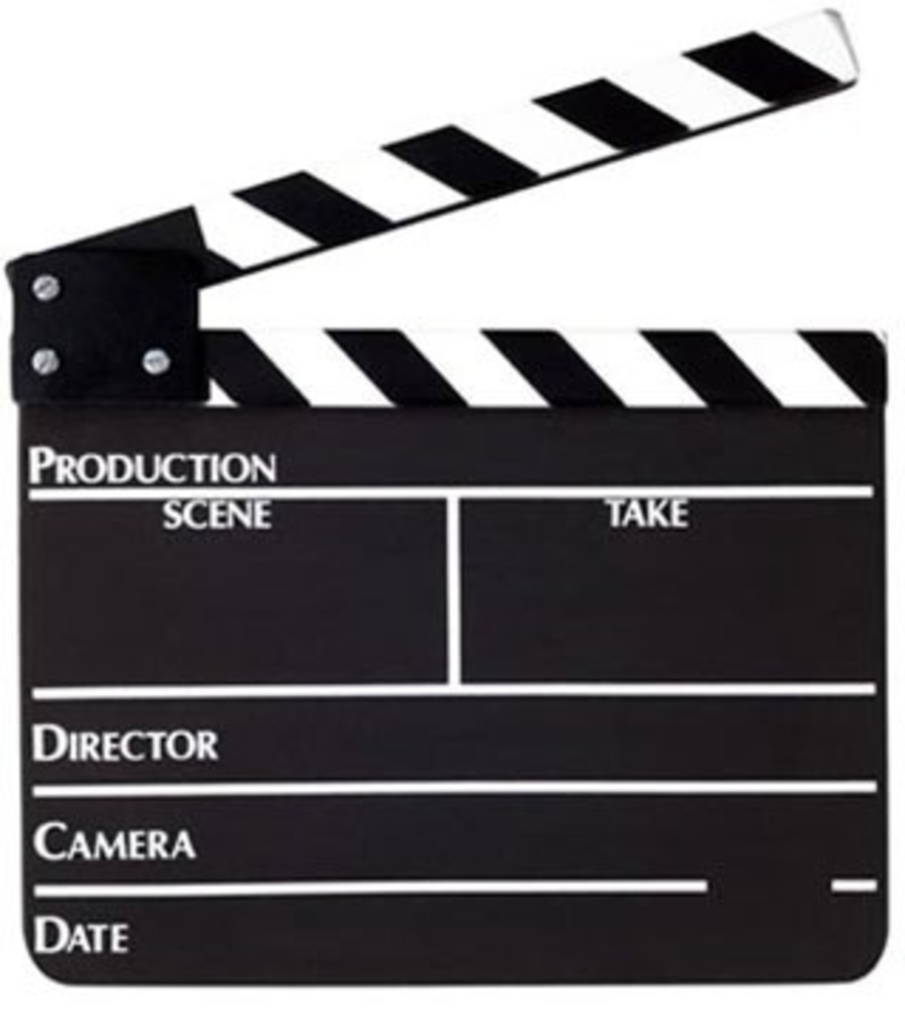 For the independent filmmaker, instant gratification is as rare as a secure source of financing or perfect weather during the magic hour. Once a year, though, the Independent Filmmakers Coalition of Kansas City affords the local indie film squad that sweetest of chances: Think it, shoot it, chop it and screen it before a paying audience of colleagues and the curious, all in one 10-hour spurt. For its eighth-annual One Night Stand competition, the Coalition — the proud originator of this type of gun-and-done contest — have ginned up a new challenge. In addition to having to incorporate a theme and prop randomly selected at this morning’s drawing (9 a.m. at Westport Coffee House, 4010 Pennsylvania) contestants must also work into each film some dialogue inspired by the work of a great director — one TBA this morning, naturally. The results screen at 8:30 p.m. at Just Off Broadway Theatre (3051 Central), and, if they’re anything like the doozies unleashed last year, they’ll be well worth the $7 admission. Contest entry costs $25; for registration information, see ifckc.org.