Shirley’s Cafe: The good, the bad and the kind-hearted 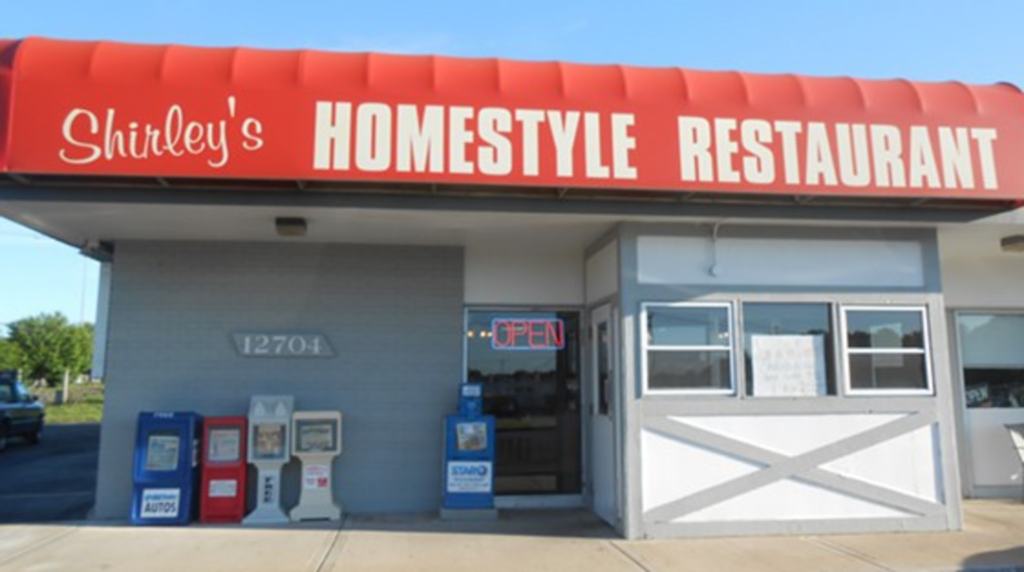 It’s only Tuesday, but it has already been a hell of a week for restaurateur Shirley Van Black.

Van Black has operated the Grandview diner Shirley’s Homestyle Restaurant for 19 years. Back in the 1960s, this venue was a Dixon’s Chili franchise.

Business has been up and down at the blink-and-you’ll-miss-it venue, located at 12704 South U.S. Highway 71, over the last few years (particularly the dinner business), and the 74-year-old Van Black says she has had to use part of her Social Security income to keep the business afloat at times. But the worst was yet to come: Last week, a telephone scam artist convinced Van Black that KCPL was on its way over to shut off her electricity – KCTV Channel 5 first reported the story and its ultimately happy outcome – and insisted that she needed to pay the $631 bill over the phone immediately.

“I was told, ‘You have to pay it now. Hurry, hurry.’ I should have been more suspicious, but the call made me so nervous,” says Van Black, who was recovering from a recent fall at her home that left her bruised and shaken.

She paid the bill, only to find out that none of the funds went to KCPL. That’s when fans and longtime regulars of the restaurant sprang into action. Motivated by the news report of Van Black’s loss, customers piled into the cafe on Sunday.