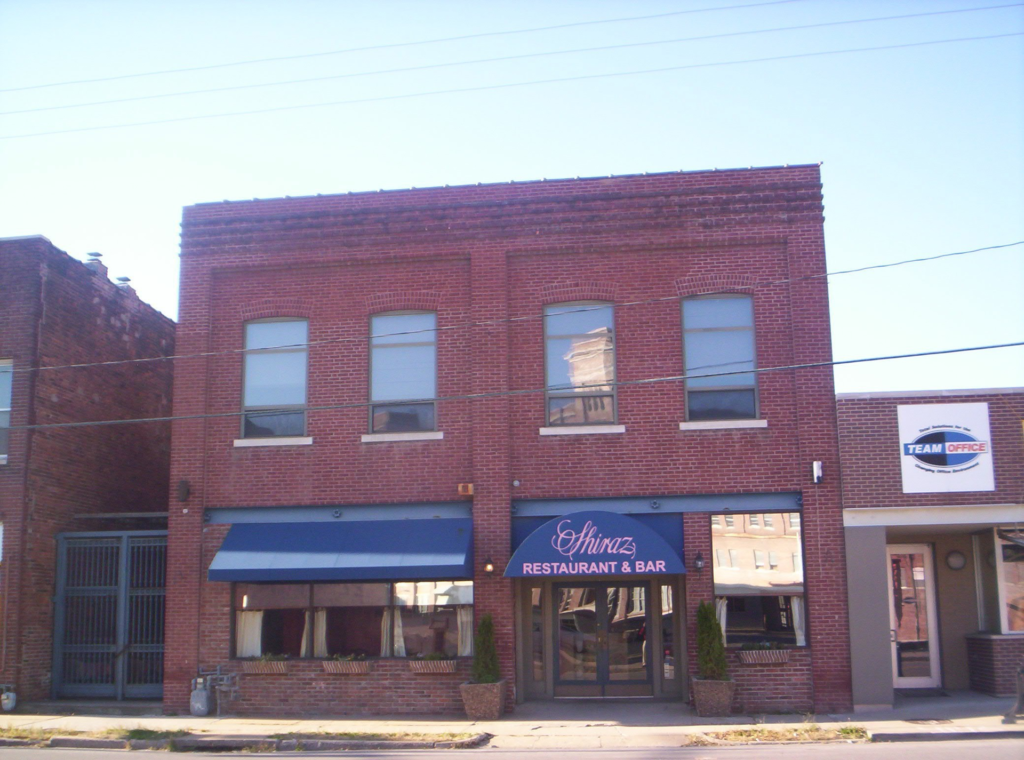 Tomorrow night, Saturday, will be the final curtain for 14-year-old Shiraz, the cozy and cosmpolitan bistro at 320 Southwest Boulevard. After a long run, owners Ali and Stephanie Shirazi decided the time had come to sell the business.

“It was a combination of a lot of things,” says Stephanie Shirazi. “The Power & Light District, the economy. And we got lucky — we sold the building.”

Shirazi won’t tell me who bought the building, but apparently the space will continue to be used as a restaurant. The new owner bought all the kitchen equipment too.

It was a quick deal. The final papers, Shirazi says, will be signed on Tuesday. She’s been a successful real estate agent for some time, but what will chef Ali Shirazi do after Tuesday?

“We have no plans,” Stephanie says. “It all remains to be determined.”