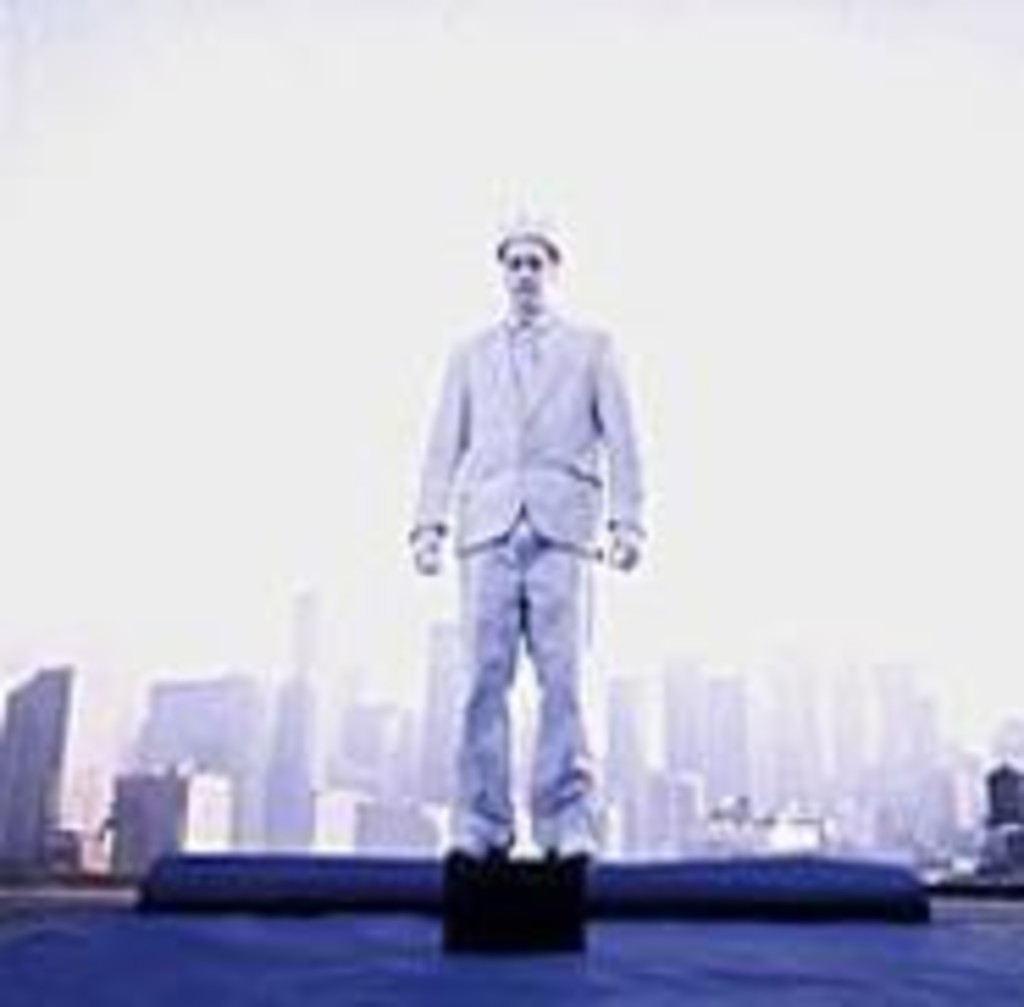 When the Klammies nominations were announced, one of the most persistent questions from indie scenesters was “Where’s Shiner?” The absence of these local luminaries from the ballot was easily explained, as it’s difficult for bands that didn’t release an album during the calendar year in question to show up in the voting. Based on the brilliance of Shiner’s latest release, Starless, it seems unlikely that anyone will have to inquire about the group’s whereabouts come next February. Boasting a new lineup that upgrades the group to a quartet with the addition of second guitarist Josh Newton (like bandmate Paul Malinowski, Newton formerly played bass in Molly McGuire), Shiner delivers 11 dazzling tunes that combine infectious hooks and adventurous experimentation.

Benefiting from stellar production that captures the crispness of the guitars and the clarity of singer-guitarist Allen Epley’s voice, Starless showcases the group’s technical precision. Tracks such as “Unglued” and “Starless” combine spacey guitars with subtle ticking-clock drums and subdued vocals, while the punchy “Kevin is Gone” pushes up the tempo a few notches to prove Shiner can still rock with the best of its breed. “Giant’s Chair” shares its name with an influential local mid-’90s emo act, and this tune’s odd time signatures and melodic twists and turns would do Scott Hobart and company proud. After verses fueled by choppy, layered riffs, Epley sings It’s always good to be king/It’s never good to be me with harmonic accompaniment, providing the album’s finest moment, narrowly edging out the catchy choruses of “Semper Fi” and “Lazy Eye.”

Not all of the selections on Starless are instantly accessible. “Rearranged” begins with sparse drum and guitar interaction, then eventually all other elements fade away and all that’s left is a persistent thump. “Glass Jaw Test” starts slowly, then perky upbeat music kicks in while the vocals continue to lag, creating an effect that’s initially jarring. However, when listened to in the context of the cohesive whole, even the most challenging tracks can be easily appreciated. With Starless, Shiner continues to combine the best of progressive and indie rock, stripping away the orchestral excess and slacker sloppiness that plague other artists in those genres to create brief but complex compositions that both artistic aesthetes and pop lovers can devour with equal vigor.