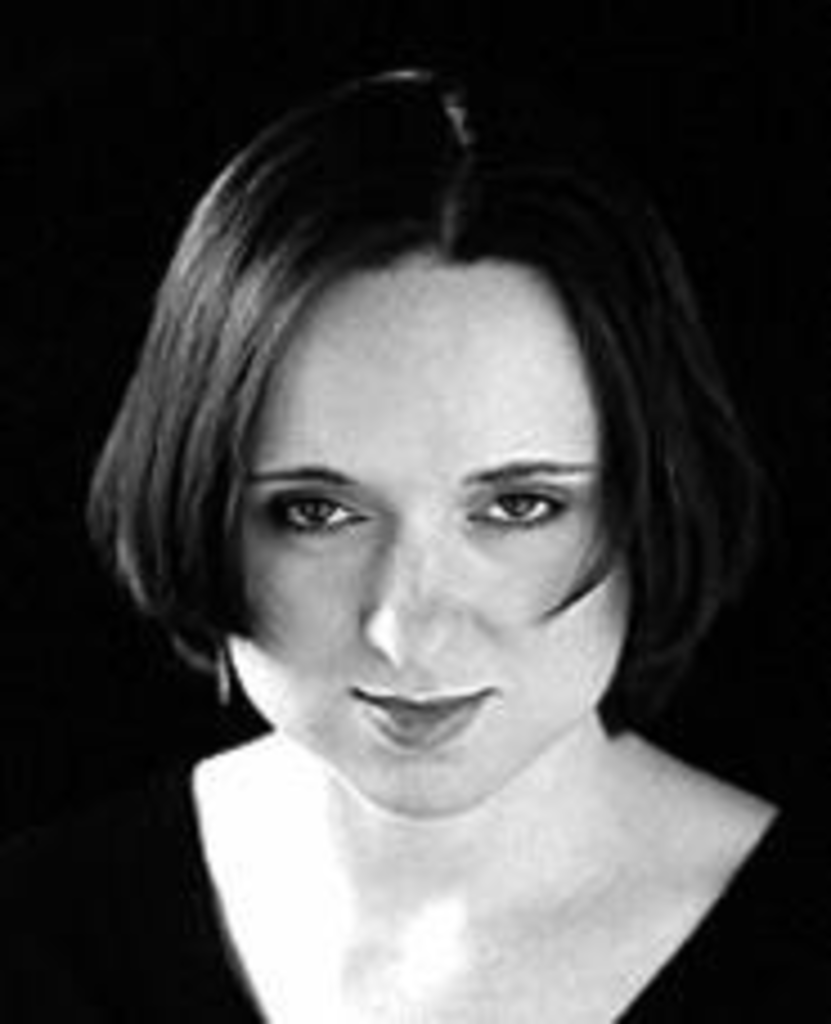 In The Incredibles — an animated film about a family of superheroes struggling to fit in among the ordinary — the sulking, slouching supergirl Violet can become invisible at will. And she hates it. All she wants is a nice, boring life.

At the dinner table, Violet’s mother asks the kids to act normal. This sends Violet — voiced by essayist and This American Life contributor Sarah Vowell — into a melodramatic teen moment. She glares at her superfamily, bangs her fork on the table and shouts, “What does anyone in this family know about normal?”

It’s fitting that Vowell is the voice behind Violet. Not because she’s in the habit of banging forks but because, like Violet, she appreciates the value of stability. Formerly compelled to write witty accounts of her personal experiences and their intersections with pop culture, Vowell has veered into the territory of the dead white male — American history — and says she’s been able to do it only because her life has reached a state of blissful calm.

“I really lead an entirely undramatic life,” Vowell tells the Pitch. “I just like reading and seeing my friends. Nothing happens to me.”

As a disclaimer, we find it hard to believe that Vowell’s life is actually boring. But ridding one’s life of personal drama does tend to make room for outside interests. When people are preoccupied with forbidden love, plotting revenge and paying off bartenders who know too much — to name just a few of the complications of an action-packed life — it’s hard to be receptive to the subtler thrills of American history or, say, the peculiarities of one’s New England bed and breakfast.

Such is the opening scene of Vowell’s latest book, Assassination Vacation, which seeks out the long-buried voices of our country’s past to explore the murders of William McKinley, James Garfield and Abraham Lincoln and the sites that commemorate them. Vowell spends a quaint Massachusetts breakfast dreading obligatory small talk with strangers, only to find herself giddily confessing over pastries that the night before, while attending a play in which characters burst into song about wanting to kill various presidents, she developed a crush on the guy playing Lincoln’s assassin (appropriate because, by Vowell’s account, the real John Wilkes Booth was quite the looker.

Vowell laments that all of the life has been sucked out of the average American history textbook, and she writes in passionate retaliation against that. When Johnny Cash sings about what a good man Garfield was, most of us just take his word for it. For Vowell, if making it real involves looking at Lincoln’s shattered skull and Garfield’s emaciated death mask, so be it. She’s not above incorporating long tangents about The O.C. into her reflections, either. Be prepared to field references to The Godfather, the Beach Boys and Lou Reed.

“I know who Hole is,” she says. “Or was, sadly. Just because I’m interested in Garfield doesn’t mean I stopped being interested in everything else.”

Which is good, because with Incredibles-themed toys on the market, Vowell is quite possibly the only writer to have her own action figure. Yet another reason we suspect her life is a lot more exciting than she lets on.