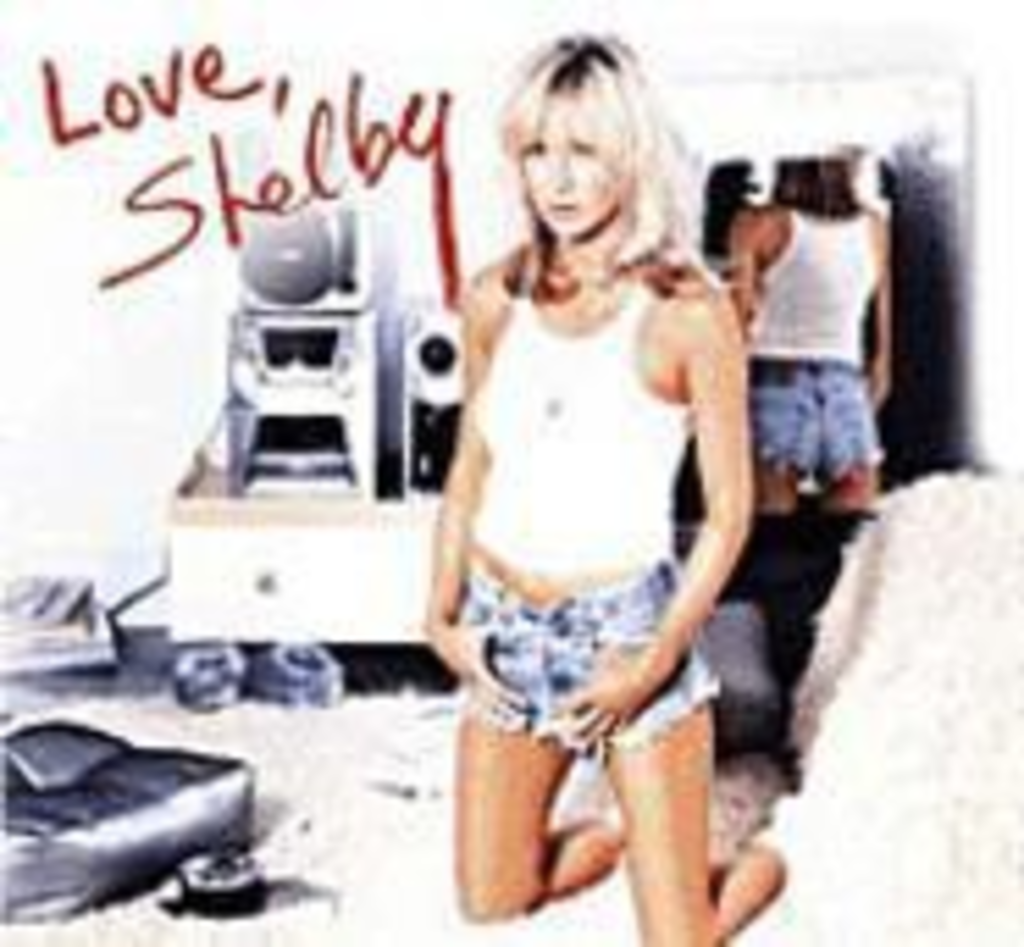 On the cover of her new album, Shelby Lynne kneels braless in a skimpy, skin-tight tank top. From the front, her belly button peeks out above unbuttoned shorts. From the rear, thanks to some especially cut off cutoffs and a strategically placed mirror, we get a shot of her ass cheeks. Presumably this is all meant to be sexy, but Lynne’s rigid posture and slack expression chill the effect. She looks pissed — or maybe just resigned — rather than seductive. After an unsuccessful decade playing the game in Nashville, and on the heels of 2000’s I Am Shelby Lynne — a critical success that still left her more cult figure than star — it’s as if Lynne has concluded, “Fine. If I have to use my body to finally sell some goddamned records, then that’s what I’ll do. Is my butt lined up in the mirror? Okay, take the damn picture.”

The music on Love, Shelby feels just that cynical. Coproduced by Lynne and Bill Bottrell (Sheryl Crow), I Am Shelby Lynne was a savvy, intimate masterpiece of pop and country-soul. Love, Shelby, produced by Alanis Morrissette collaborator Glen Ballard, looks to update that humane approach for a contemporary radio audience — along the lines of, say, Shea Seger’s beguiling The May Street Project. Instead, Lynne’s latest disc trades feeling for formula, a singular voice and vision for new product by no one special. Her songs here are nondescript — when they’re not downright ridiculous. (Just what is a “Tarpolean Napolean” anyway?) The arrangements are crowded, gimmicky and generic, or else wholly inappropriate, as on Lynne’s oddly angst-free reading of John Lennon’s “Mother.” The grooves are inelastic throughout, the production frigid. Lynne and Ballard’s decision to pitch many of the songs in the singer’s less-expressive upper register means her ability here to hit all the notes is tenuous at best. And at any rate, Lynne appears to be emotionally present only sporadically.

In the album’s most preposterous moment, Lynne takes a bus ride seated next to a “long-haired hippie” with “scars upon his hands.” Was that Jesus on that Greyhound? she asks repeatedly. Probably not. But from the sound of this Faustian bargain, it might’ve been the devil. If Lynne’s smart, she’ll track him down ASAP and see if she can buy back her soul. Barring that, she should search her Rolodex for Bill Bottrell’s phone number.