She Wants Revenge, Be Your Own Pet, the Virgins, Switches at the Beaumont Club 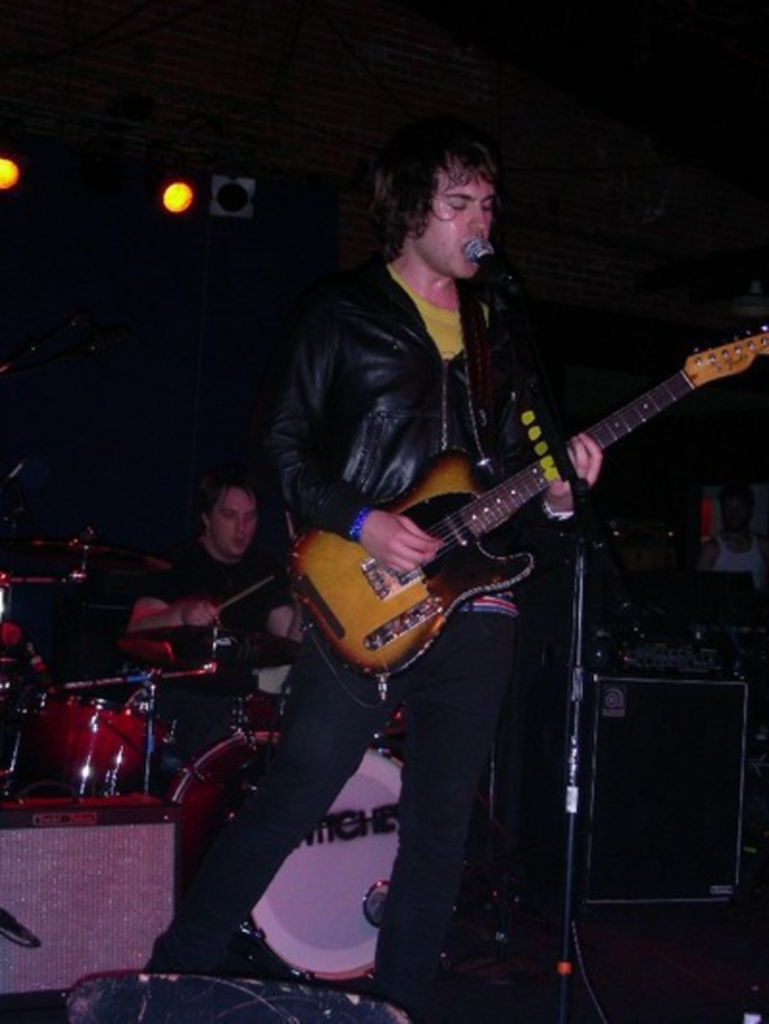 As rock tours go, Nylon Magazine’s Summer Music Tour has some pretty rad elements: up-and-coming bands, free posters, a digital photobooth. In fact, it’s too bad more folks didn’t show up at the Beaumont Club last night for the festivities, which included sets by She Wants Revenge, Be Your Own Pet, the Virgins and Switches.

Just before the first band came on, my buddy Jake pointed to the 20 or so teenagers right in front of the stage. “That’s how many people came the last time Be Your Own Pet played,” he said, referring to a show at the Grand Emporium. Granted, folks were seated at most of the high tops in the house, too, but save for that small clutch at the front, the floor of the Beaumont was desolate.

That made me really pity Switches. But it’s always some band’s job to open the show, and the UK band mustered some enthusiasm and did what it had to. Unfortunately, Switches did not perform the rendition of Beck’s “Sexx Laws,” which appears on MySpace. Rather, the band played pretty much everything off its debut album, Lay Down the Law, saving the title track and single “Drama Queen” for the end, both of which really showcase the band’s knack for the catchy, power pop chorus.