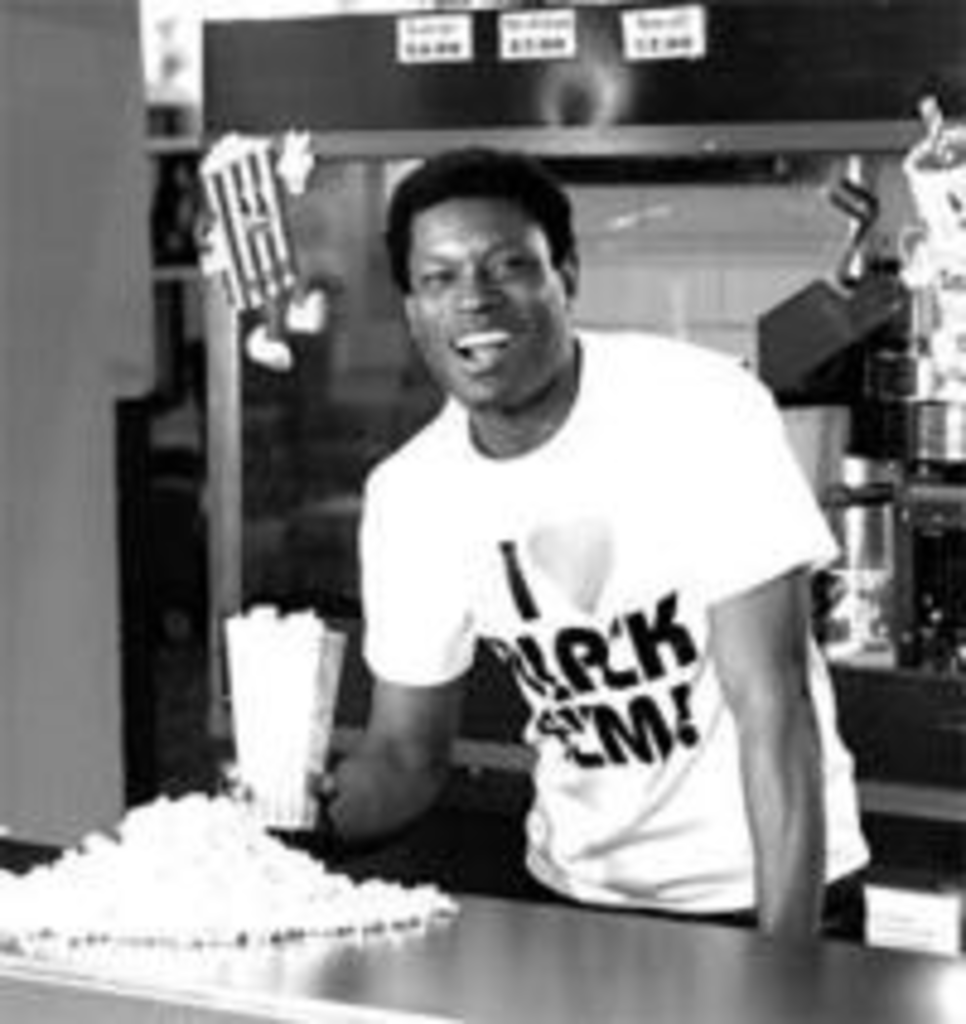 “I hated every second of his latest movie,” Edwards said during his January 9 review. (Gran Torino topped the opening weekend box office.) Edwards added that he was “highly insulted” and called the film “racist.” “And I don’t really say that lightly,” Edwards added self-consciously.

Unhappy Eastwood-loving viewers of Fox 4 apparently deluged the station with angry calls. It must have been bad. Edwards ended the January 16 edition of “The Screening Room” with an apology to upset Eastwood fans. But Edwards also explained that his job as a critic is “to create a little controversy.”

OK, but I wanna know: Where’s my apology for Edwards’ review of White Chicks?